In June, an action film was launched in around thirty territories, while an adventure film proved a hit with Peruvian audiences and a comedy achieved success in Spain and Quebec.

During the month of June, French productions generated 3.37 million admissions outside France (€20 million in ticket sales), with majority-French titles accounting for 90% of this figure (3.03 million tickets sold, taking €17.7 million). In comparison with the results for May, we can observe a slight increase of 4% in attendance figures abroad. The figures for June 2019 were 8.7% higher than those of June 2018 (3.1 million spectators). Three titles registered more than 100,000 admissions, four more than in May, with the top 3 titles together attracting 1.78 million spectators, compared to 800,000 in May. Two new titles broke into the top 3 (Anna and The Mystery of Henri Pick), while Mia and the White Lion rose two places to stand in the number 2 position. 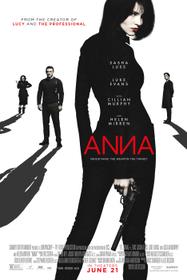 Unsurprisingly, Anna was the most-seen French film in foreign markets, across five continents. Now released in around thirty international territories, and ranking among the top five films in fifteen countries, this film currently posts a running total of 1.49 million admissions (€8.97 million). What is surprising, however, is that its performance has not lived up to expectations—even though the latest offering from Luc Besson was released in 2,114 sites in the USA, it only took US$5.23 million in its opening week (equivalent to 583,000 tickets sold), due in part to a significant under-investment in publicity on the part of the film's distributor, and it did not even make it into the local top 10. In its second week, admissions rose to $7.09 million (800,000 tickets), but its circulation was cut back to 652 theaters. During the same period, Anna was also launched in a number of countries in Eastern Europe and Asia, where it notably attracted the interest of audiences in the Phillipines (€481,000, around 260,000 admissions). This  action film will continue its international run in many markets in upcoming weeks, including Russia and the United Kingdom. 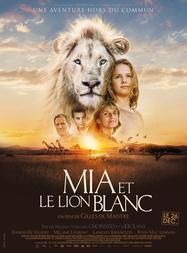 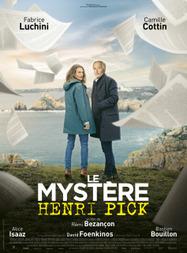 The top 3 for this month is completed by a new title in our charts. In its opening week in both Spain and Quebec, The Mystery of Henri Pick achieved the highest admissions average per print released, even outscoring Men in Black: International! After its triumphant opening week in Spain,(54,500 admissions and 4th place at the box office), this comedy's circulation was upped from 121 to 135 sites. It is set to have topped the 100,000 admissions mark by the end of June, and, at the same time, should reach CAD$200,000 in Quebec (21,000 admissions). For the moment, The Mystery of Henri Pick boasts a total of 200,000 tickets sold in theaters outside France, and it is eagerly awaited in new markets in coming months, including Germany, Argentina, Brazil, and Portugal. 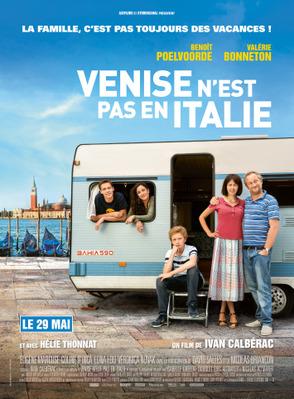