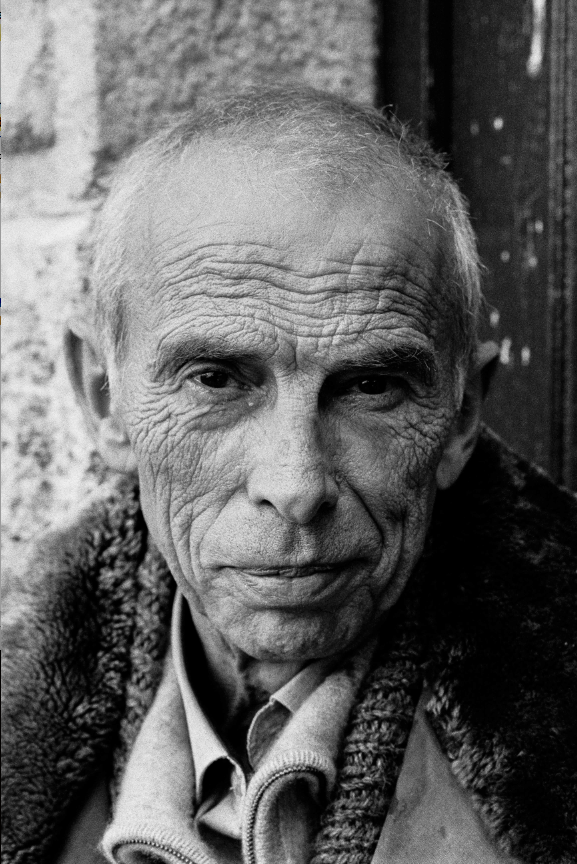 Pierre Bergounioux  is one of the majeur authors of our time, If his work has a universal impact, it also has its privileged territories: history and literature, tmemory and writing, the childhood and the Corrèze. A word, thus, but also a knotty, vibrating body, giacomettien. Devoured with passions, Pierre collects with an equal ferocity things and words to say them, scrap, insects, everything. 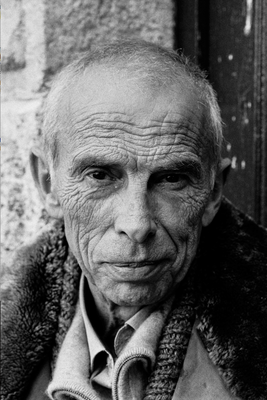