In June, an adventure film claimed a place at the box office in Poland, a comedy won over Belgian audiences, while another comedy charmed Mexican filmgoers.

In June, a French production hovered at the 200,000 admissions mark in theaters abroad.

In June, majority French productions generated 1.9 million admissions internationally, representing a drop of 42% compared to the previous month. In May, Taxi 5 (683,000 admissions) and The Young Karl Marx (444,000 admissions), the month's leaders, by themselves alone brought together more than 1 million spectators, whereas in June, no film followed suit by achieving such strong performances.

Five titles attracted more than 100,000 spectators and the territories that particularly stood out were Spain,  Mexico, and Poland. 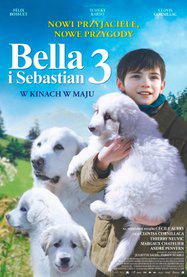 Belle and Sebastian, Friends for Life was already present in the top monthly ratings in February and March, but in June it passed from 3rd to 1st position. That said, the number of admissions recorded in June was lower than those for the first two months of the year, when it approached 250,000 units. Nearly all the film's June results come from Poland. Released widely (207 screens) on May 31, it had gathered together 90,000 spectators (€346,500 in box office revenues) a week into its release. This very good start allowed for an increase in screens in the 2nd week (225) and for a fine run, with the film still being exhibited after five weeks. To date, it has accumulated 190,000 tickets sold (€677,111), thus becoming the greatest French success in 2018 in Poland. Despite this, the 3rd episode is far from equalling the results of the 1st (2014 – 248,500 admissions and €865,500 in box office revenues) or of the 2nd (2015 – 316,500 spectators and €1.07 million). Belle and Sébastien, Friends for Life, which has already attracted 442,000 spectators in Italy (Notorious Pictures – €2.74 million), will release in new markets between now and the end of the year. 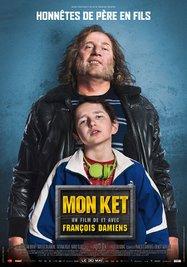 And now for the month's surprise. Released in Belgium alone, Dany met with a sterling success that propelled it into 2nd position in the monthly rankings. During its opening week, the debut feature by François Damiens generated €359,000 in box office revenues in 44 Belgian theaters (including premiere screenings), which corresponds to around 50,000 admissions. The majority Franco-Belgian production staked its claim despite stiff competition from American blockbusters and rose to the top of the Belgian box office, also achieving excellent average box office revenues per print equalling €7,300 (1,000 spectators), being the equivalent of that achieved by Taxi 5 during its release, and largely superior to those of its competitors. After five weeks, Mon Ket had clocked up €886,500 in box office revenues (123,500 admissions), being the fourth best result for a French film in 2018 in Belgium, behind Les Tuche 3 (€2.58 million and 361,500 admissions), La Ch'tite Famille (€2.19 million and 306,000 admissions), and Taxi 5 (€1.32 million and 184,500 admissions). 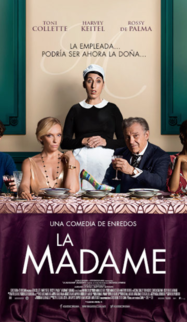 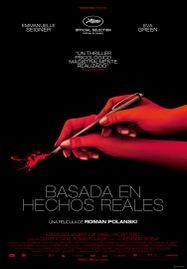 Besides the Top 3, it is important to note that The Jungle Bunch (The Movie), the fourth largest success for a majority-financed production in 2017, now celebrates 2 million admissions in international theaters! And, a last note: in Spain, Based on a True Story appealed to 103,000 filmgoers, making it the film's best performance outside France. 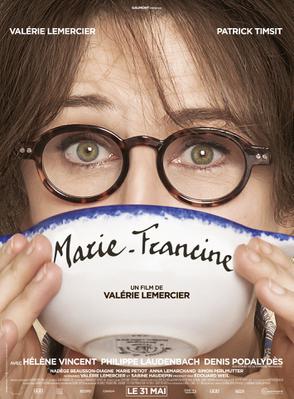 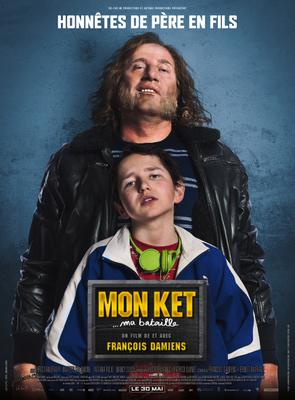 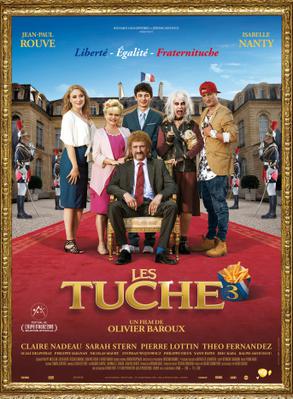