In April, an action film got off to a roaring start in several countries, while a comedy attracted notice in Germany and an auteur film won over audiences in Brazil and Spain.

Results for French films in April show that majority-French productions registered 2.92 million admissions in theaters outside France, a 35% increase over last month. The number of titles that attracted over 100,000 spectators also rose (8 against 4 in March). While Western Europe remains the leading export territory for French films, we can also observe an upsurge in admissions in Latin America. 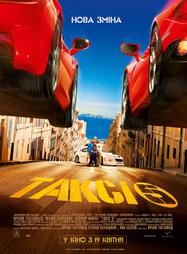 Appearing for the first time in our monthly lineup, Taxi 5 catapulted to the top of the list. Among markets in which the film was launched, it was in Ukraine that it recorded the largest number of spectators. Here, it was offered an ambitious release in 264 sites in its opening week, attracting 72,500 moviegoers (€207,500 in ticket sales), thus hitting number 1 in the local box office charts. Still showing at this time, it currently tallies a total of 140,500 admissions (€391,500). Taxi 5 also hit screens in Belgium, and although its debut was less successful than the 4th installment (€793,000 in 2007, with €1.86 million and 339,000 admissions at the end of its run), it nonetheless took €592,500, with 60 prints in circulation (82,500 spectators) and achieved the highest average number of spectators per ticket (€7,000, for around 980 admissions). After a particularly lackluster second week, the trend was reversed, with the film nonetheless crossing the €1 million in ticket sales (around 140,000 admissions). Taxi 5, which has also registered 55,000 admissions in Bulgaria, is soon to be released in other Central and Eastern European countries.

La Ch'tite Famille slipped back one spot in the Top 20, but still rallied 280,000 additional spectators. While its score in Belgium remains its highest to date outside France (€2.12 million, for 297,000 admissions), German-speaking markets account for the largest share of its results in April. After six weeks on German screens, this comedy is still showing at over 200 sites, with a running score of 252,000 admissions (€2.04 million), surpassing the results of  Supercondriaque (242,000 admissions and €1.79 million in 2014), although the success of another previous hit Nothing to Declare (499,000 admissions and €3.34 million in 2011) seems difficult to match. Austria, where La Ch’tite Famille has attracted 34,000 spectators, posted the lowest score of any of the director's films in this market to date. The film's international career has only just begun, with its release scheduled in many countries in upcoming weeks. 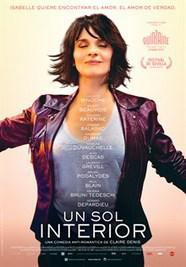 A fixture in our charts for a number of months now, Bright Sunshine In climbed to 3rd position in April. Thanks to its success, French cinema has regained momentum in Brazil. Released in 15 theaters, it registered 14,000 admissions in this period, with a total of 43,000 admissions after five weeks in this market (taking €182,000). Showing in 52 theaters in Spain, the film by Claire Denis garnered 29,000 spectators in April (a total of 60,000 to date), taking 7th place and achieving the second highest spectators-per-ticket average, behind the local hit Campeones. This successful opening recalls that of White Material in 2011 (21,000 admissions, with a total of 56,000 at the end of its run). On the other side of the Atlantic, Let The Sunshine In raked in $57,000 (around 6,500 spectators) in just two theaters, a nice little opening that prompted its distributor to release an additional five prints the following week. This drama has already won over 410,000 spectators in theaters outside France, including 73,000 in Germany. 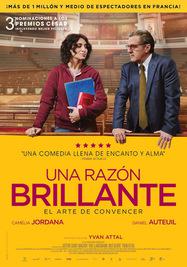 Apart from the Top 3 titles, C'est la vie! also stood out in April after topping 300,000 admissions in Germany, as did Le Brio in Spain: benefiting from a strong debut, this comedy's release was extended to 90 sites in its third week, with a total of 115,500 admissions registered to date. 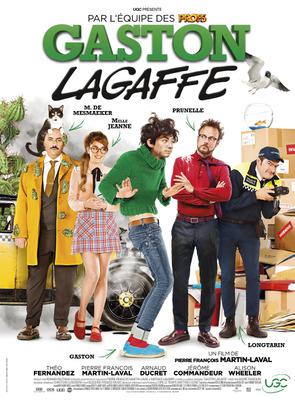