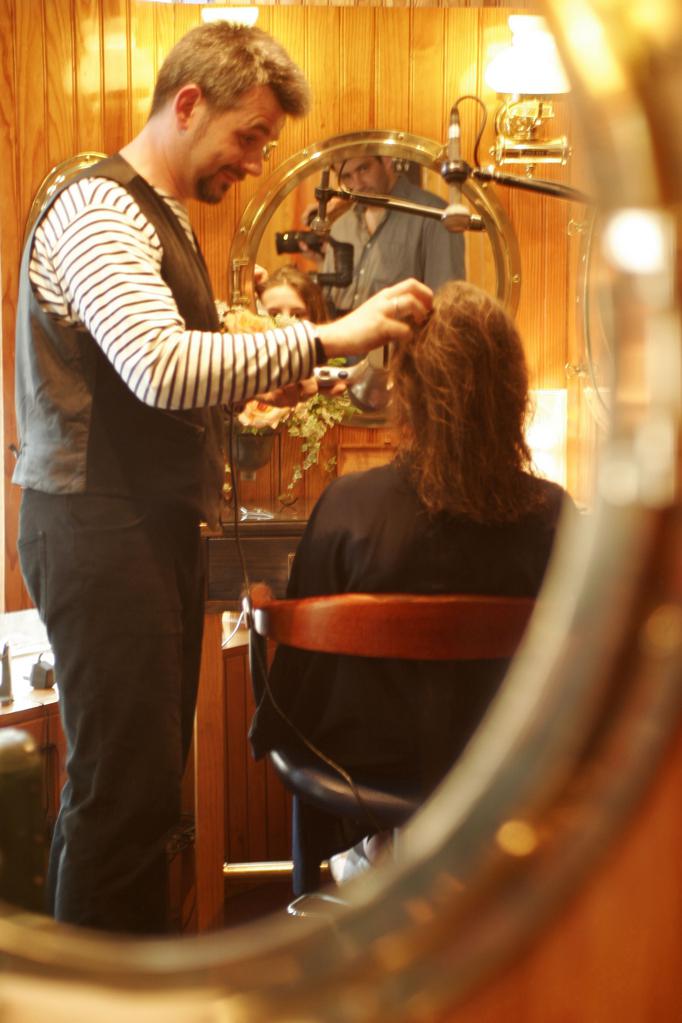 Chez Léon, Coiffure is a film about the presidential election of 2006-2007 through the lives of seven customers of a hairdressing salon in central Paris. Dominique Léon, the hairdresser in the story, is forty-two years old. He performs his craft like a true artist, spends a great deal of time with each of his customers - two people with jobs, a jobseeker, two students, two retired people, and a widow - listens to them, has become over the years a sort of psychologist in the neighbourhood. The people who come to his salon are a lot like him: uncompromising, demanding and passionate. They open up, talk about their everyday lives and worries, comment on French and international political issues, and ask for advice. What they have to say helps show French society at a key moment of its history. The film was shot over a period of four years, using the reflection of the hairdresser's mirror to reflect the daily life of a European capital. 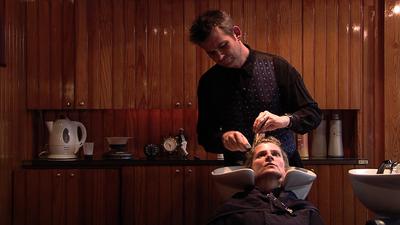 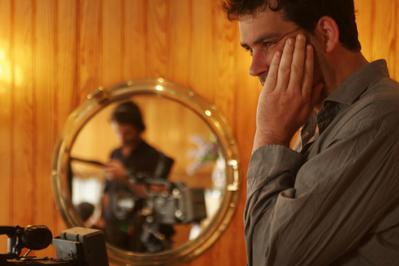 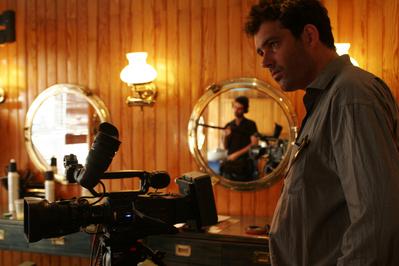 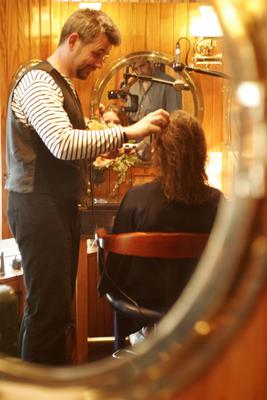 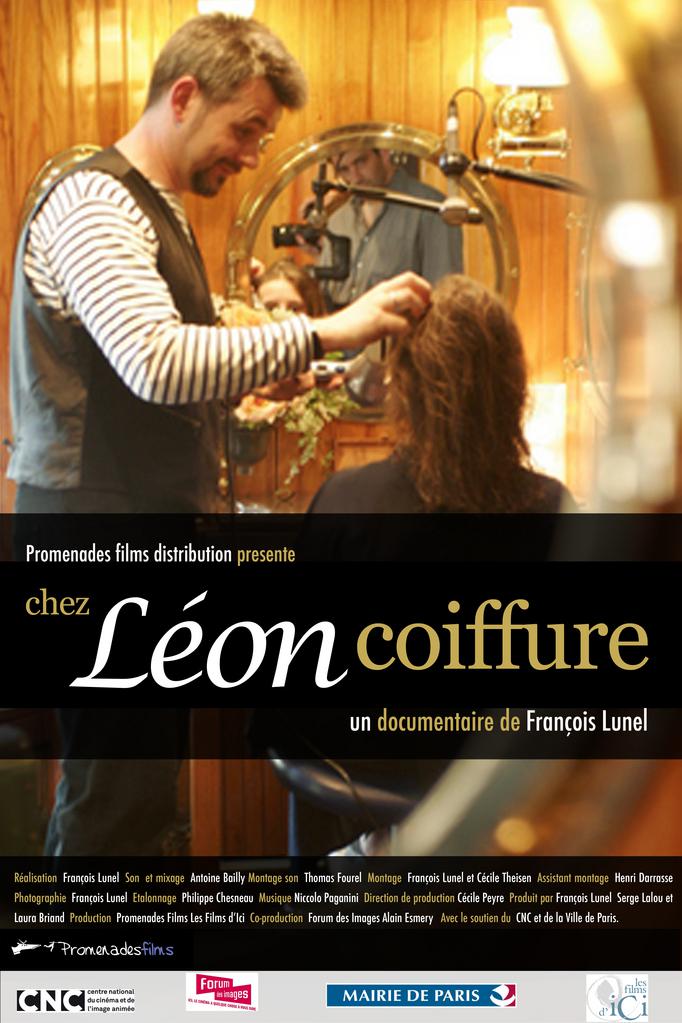