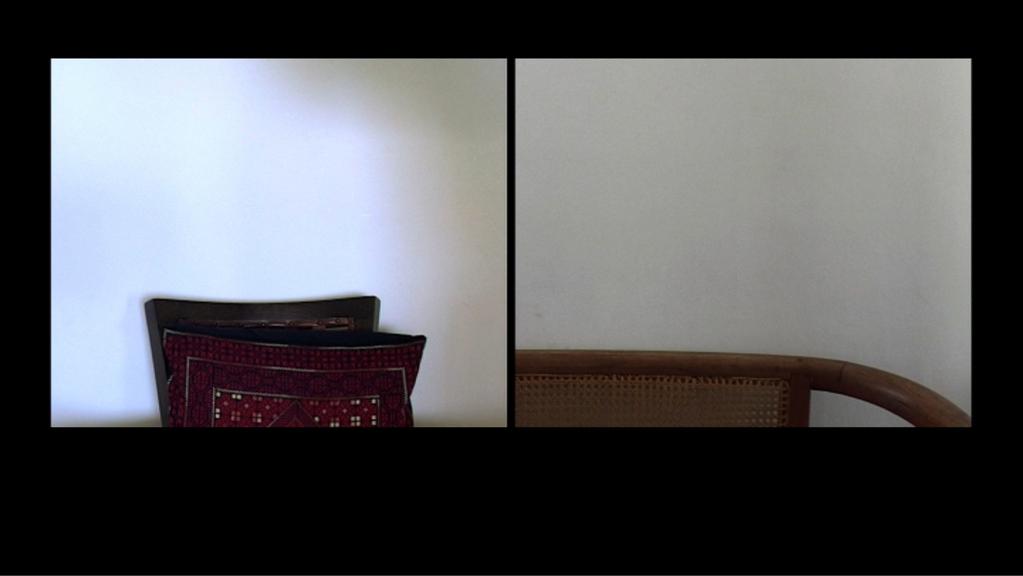 Beyond everything that has been written, filmed, or photographed about the Israeli-Palestinian conflict, Etat Commun - Conversation potentielle (1) offers an original and new way of presenting a revolutionary concept. Twenty years after the Oslo Accords, "the two-state solution" has reached an impasse. The concept of a common state proposes that the notion of the partition of territory should be abandoned in favor of shared space.

Through the medium of montage, an encounter that this conflict has prevented for so long can at last take place. Israeli Jews and Palestinian Arabs from Israel, the Occupied Territories or the diaspora, political and activist leaders, refugees and settlers, young and old, academics and artists: the sons and daughters of this country, which spreads between Jordan and the sea, come together for a potential conversation.

One speaks, the other listens. 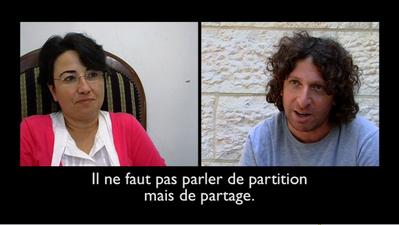 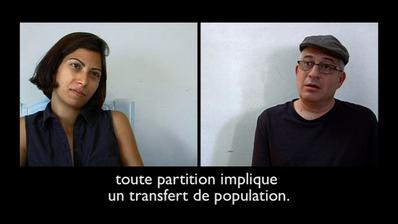 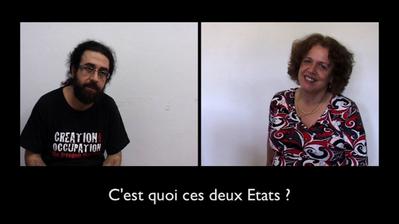 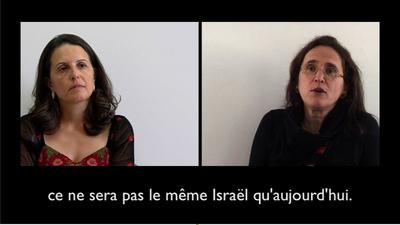 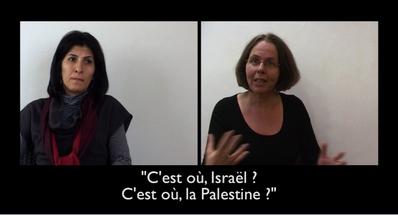 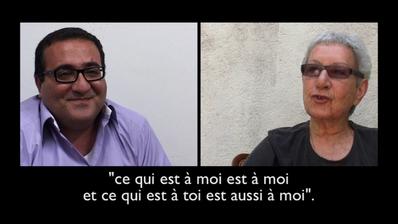 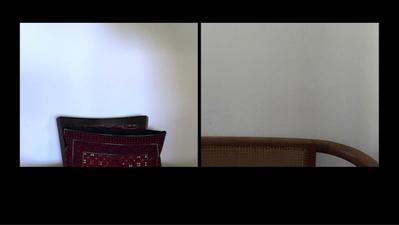 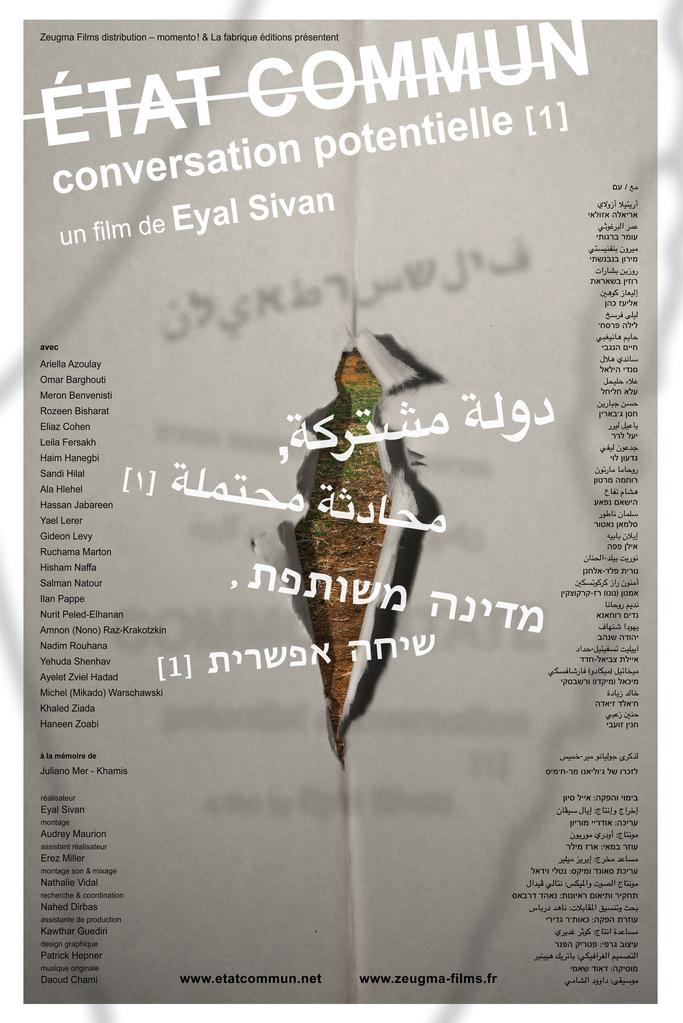