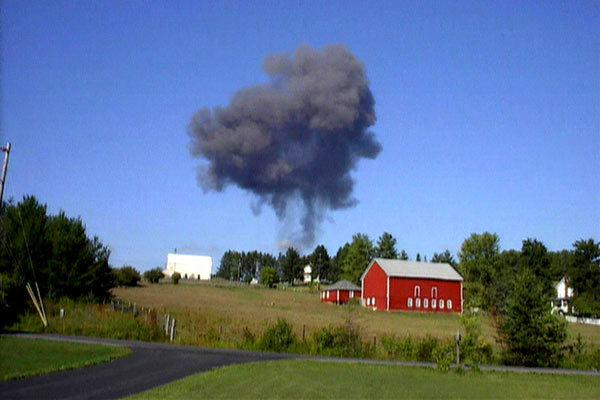 Liberty Bound takes an entertaining look at America’s ongoing struggle to keep a comfortable balance between democracy, capitalism, and fascism. This is a film about historic events that shape history. It is a film about courage and fear; ignorance and knowledge; propaganda and rhetoric.

Christine set out to answer these questions on her quest across America:
What is fascism and why does that word increasingly appear in the alternative and foreign media when referencing the United States?
Are we losing our civil liberties?
Is our very constitution and Bill of Rights in jeopardy?
Do Americans know what their government is doing?
How much of the daily news is well-disguised propaganda?
Through original footage, archived footage, and interviews with people such as Howard Zinn, Michael Parenti, and Michael Ruppert, Liberty Bound explores the state of the union and its ostensible move toward fascism. We talk with people who have been interrogated by the Secret Service and threatened with arrest for doing such benign things as sending an email, turning around during a Bush speech, and having a philosophical discussion on a train.

Christine also explores the unanswered questions surrounding the attacks of 9/11, and she takes a closer look at the timeline of that terrible day. She examines the US Government’s reasons for going to war with Afghanistan and Iraq. She also delves into the accusations that the Bush Administration knew about the 9/11 attacks and their warlike agenda is actually centered on oil.

Finally, she studies the elements of previous empires and fascist states as compared to recent occurrences in the United States: the loss of civil liberties, police brutality, homeland security, etc.

Liberty Bound leaves us with the question: “Is the United States bound for liberty – or does it just have liberty bound? 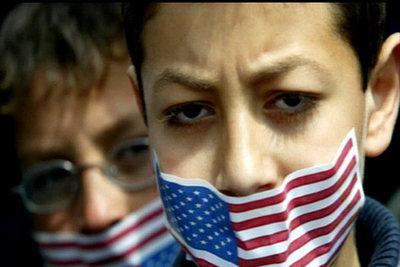 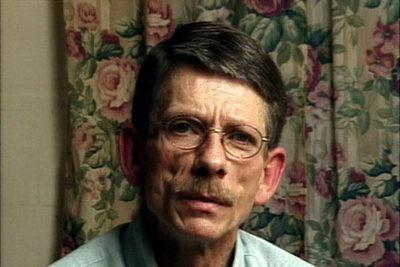 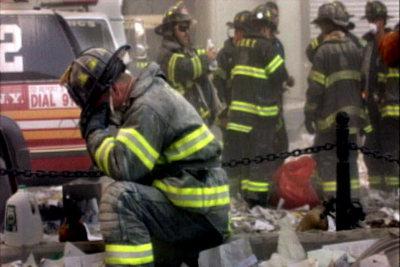 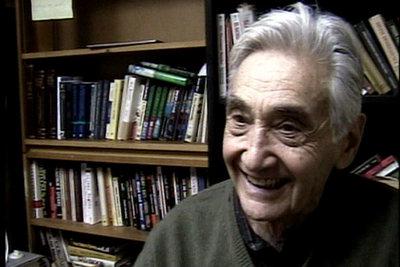 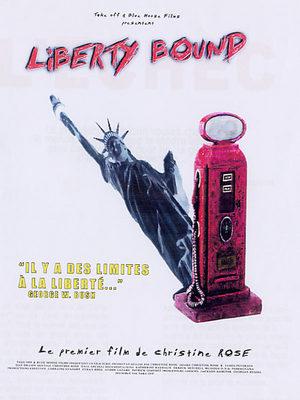 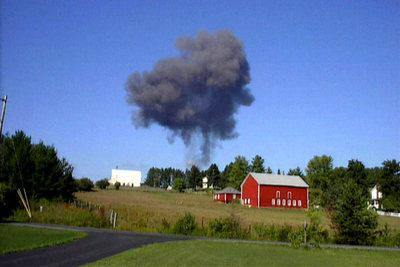 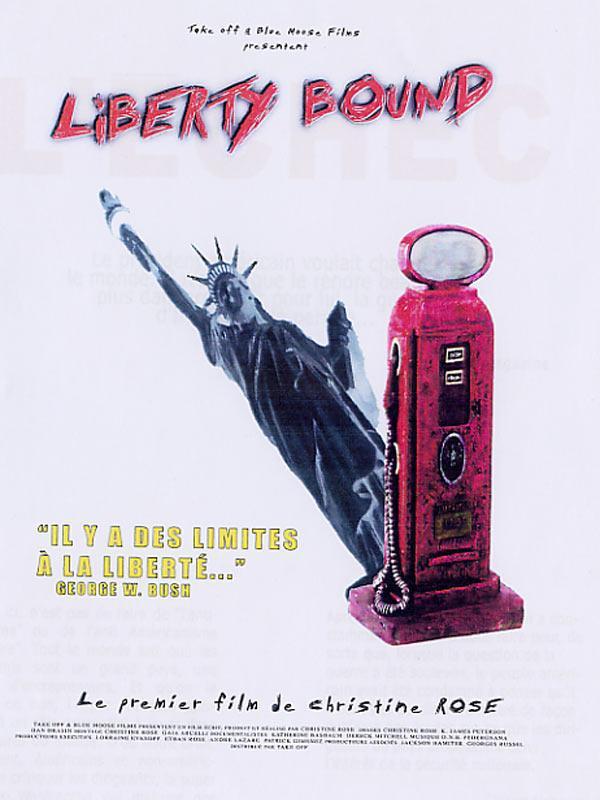