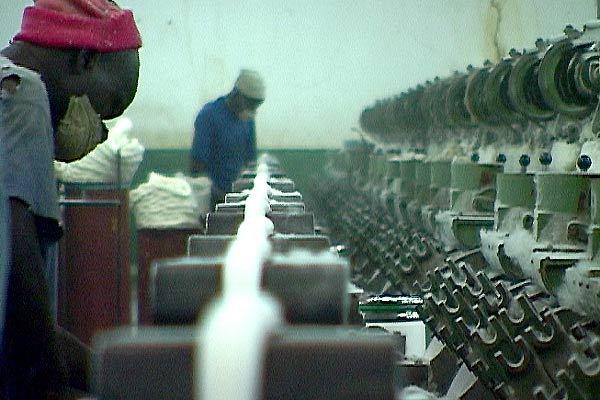 “He who pays his debts grows rich” the saying goes. Sometimes, proverbs are mistaken. Countries of sub-Saharan Africa borrowed millions of dollars in development aid during the Seventies. But some, like Mali, have already reimbursed more than seven times the borrowed sum, and yet the remaining debt has been multiplied by four: financial mathematics is sometimes very peculiar. This film, written in the first person in the form of an economic essay, asks: “Who helps who?” In Bambara, Djourou means “debt,” but it also means “rope around the neck.” In the crisis of foreign debt strangling Mali, who is tugging the rope and why won’t they let it go? This film brings together, as though beneath a discussion tree, various, often incompatible opinions: a Malian finance minister, an economics and development expert, Swiss lawyers responsible for locating funds pilfered by the Malian dictatorship in the coffers of Swiss banks, cotton planters, a representative of the IMF and the shadow of the fallen dictator. The aim is to shake up memories of the country’s history and to try to understand the evolution of this debt profferred by a different economic system. 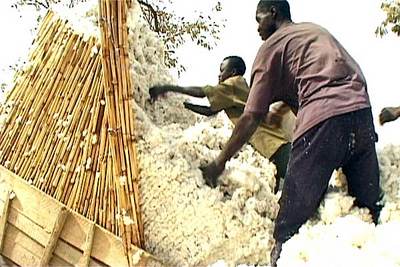 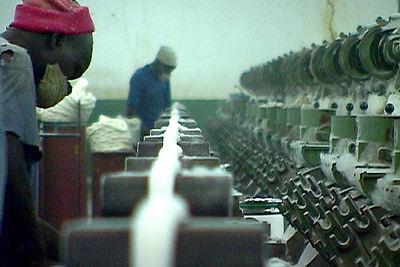 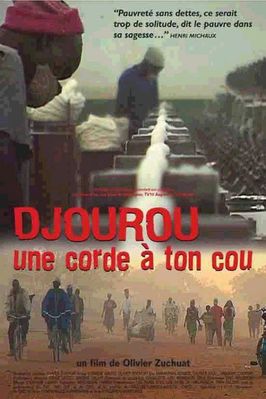 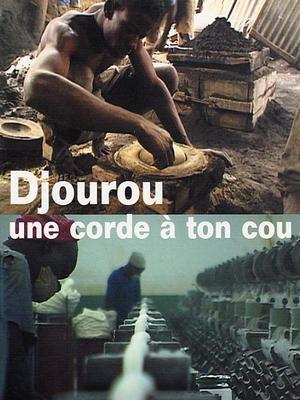