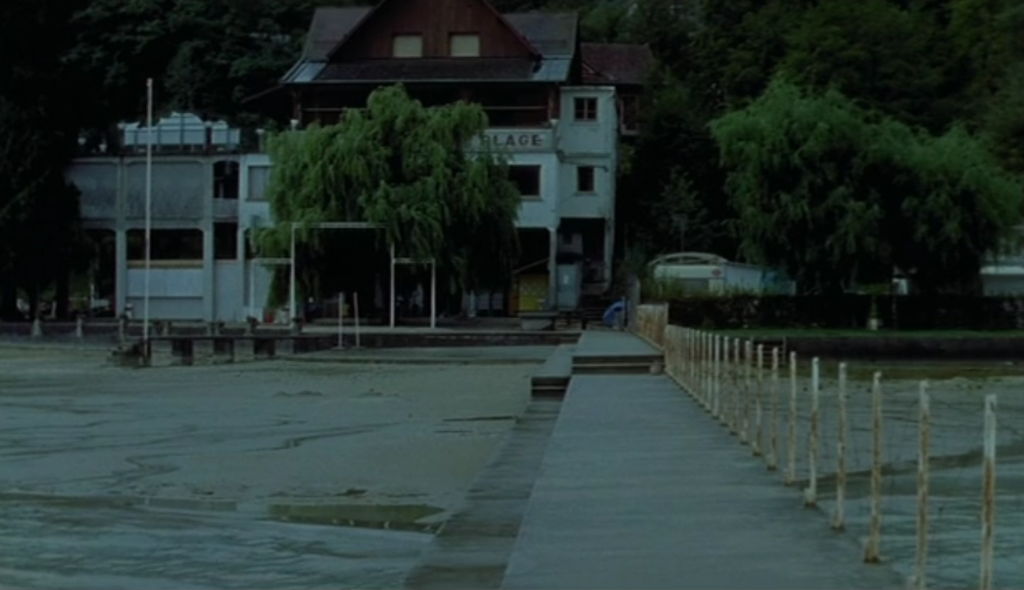 In a remote part of the French Alps, a crime of passion took place in 1983. Apparently, this story involved both the killing of a Canadian tourist by his young mistress, Valérie, and her later disappearance. At least, this is what is vaguely remembered by the film’s narrator, who was passing through the area at the time. Returning to the scene of the affair twenty years later, what remains of this story and the woman’s name? The filmmaker inquires with local people, to no avail. He picks up other stories and other enigmas: the “Valérie affair” grows into a collective drama. 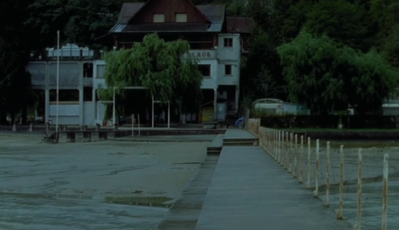