This March, The Concert and The Hedgehog won the hearts of Italian audiences, while A Prophet continued its successful run in the USA.

In Italy, The Concert has just topped 500,000 admissions (515,000 to date). This fine result ranks the film as the most successful French film in this territory since Asterix at the Olympic Games and its 590,000 admissions score in 2008, which The Concert may well outshine. The film's distributor, Bim Distribuzione, did not launch into an ambitious promotional campaign, relying mainly on positive word-of-mouth after the film's presentation at the Rome Film Festival last October. This festival, whose audiences are known to be representative of the general population (one of the festival's main drawing cards) enabled the distributor to assess the film's release potential. Promotional expenditure was thus reduced to a minimum, with a select number of TV spots and limited poster distribution in order to focus on the film's screenings. Some ten preview screenings were held around Italy, in association with Music Academies in major cities. The presence of the film's director Radu Mihaileanu in Italy with Unifrance provided the occasion for many meetings with journalists. The media showed great interest in both the director and the film, offering the public long interviews and positive reviews to complement the film's release.

In the United States, A Prophet is currently enjoying a fine career. Credited with 160,000 admissions in four weeks, the film has lived up to expectations, and looks set to reach 300,000 admissions by the end of its run. These results echo its performance in the United Kingdom, where the film is still showing in theaters and boasts a running total of 250,000 admissions.

The Hedgehog is about to wind up its spectacular run in Italy and Spain, with admissions standing at 400,000 and 220,000 respectively. Next stop is Germany, where the film is slated for release on May 6.

Roman Polanski's The Ghost Writer, a French majority film shot in English, is coming close to the 2 million admissions mark outside France. Its greatest success has been in the USA, where 1 million movie-goers came out to see the film over 5 weeks. Released on just four prints on its opening weekend, the film clocked up close to 36,000 admissions, registering an exceptional average of 9,000 spectators per screen. Also released in Poland, Polanski's homeland, the film has attracted 320,000 spectators to date. In Germany, it currently registers 270,000 admissions, with its upcoming release in the United Kingdom scheduled for April 16. 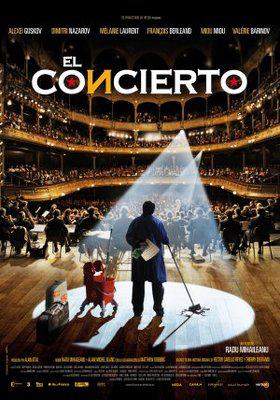 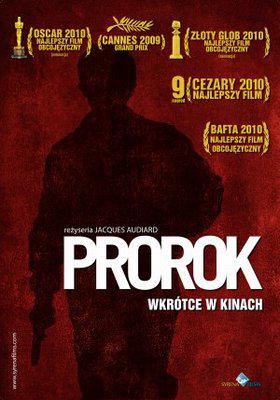 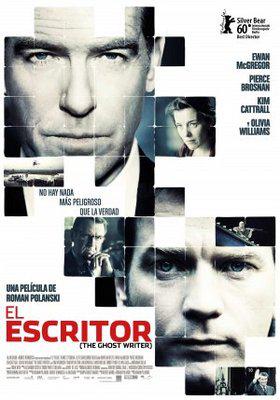 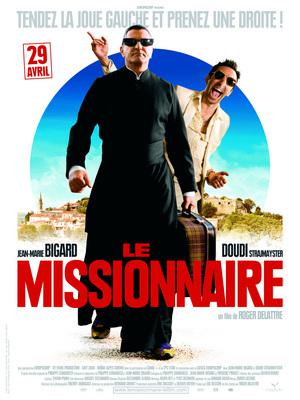 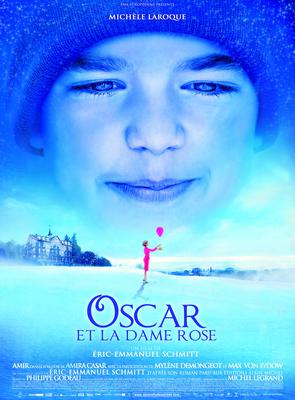 Oscar and the Lady in Pink 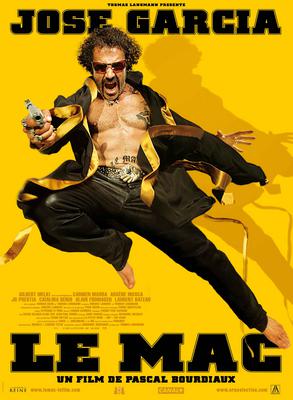 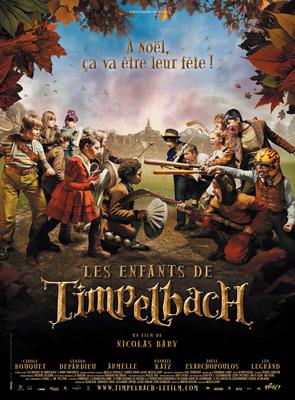