In December, a French animated film captivated audiences in French-speaking markets and Eastern Europe, while a comedy won over Italian spectators and a debut film achieved a very good performance in Spain.

The general hike in movie attendance during the festive season has benefited French films currently showing in international theaters: French productions recorded a 60% rise in admissions compared to results for November. Five titles each garnered 100,000 spectators, with two exceeding 200,000 admissions. 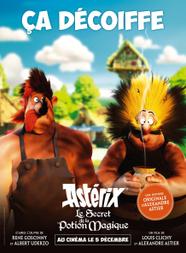 This period is traditionally a time when comedies and family films hit the screens, and this is reflected in the range of titles in this month's Top 20. Among them is Astérix: The Secret of the Magic Potion, which held its own in a competitive international market, leading our charts, with 261,000 spectators to its credit. Its best results to date have been recorded in Belgium (€662,000, for around 92,000 admissions), but it achieved the bulk of its results this month in Eastern Europe, thanks notably to the 58,000 admissions registered in the former Yugoslavia and 39,000 tickets sold in both Bulgaria and the Czech Republic. With the exception of the Czech Republic, the new Asterix installment featured in the national box office Top 5 in all of the countries mentioned. It is scheduled for release in several new markets in early 2019. 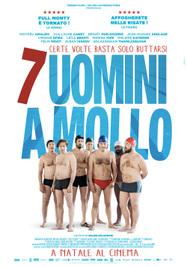 The latest film by Gilles Lellouche dropped back one spot, but remains in the Top 3. Sink or Swim is currently showing in 187 theaters in Italy, tallying 134,000 admissions after two weeks on the screens (€915,000). Released on the same number of prints as in Russia, it has attracted eight times more spectators in Italy! This marks the film's best performance so far outside France, followed by Belgium (91,000 admissions, €656,000) and Quebec (41,000 admissions, €259,000). Sink or Swim has already debuted in around fifteen foreign markets, currently totaling 369,000 admissions (€2.59 million) and will soon be released in Spain, Hong Kong, and German-speaking Switzerland. 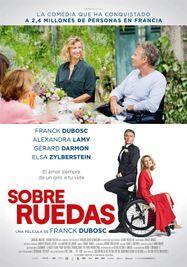 Third place is held by Rolling to You, which enjoyed a successful launch in Spain. Released on December 21, its circulation was increased from 184 to 209 sites in its second week, to reach a total of 163,000 admissions (€1.03 million). This is its most impressive performance to date in a foreign market, with the comedy showing a particularly strong appeal for Spanish-speaking audiences, as evidenced by its 94,500 admissions score in Mexico, where it registered 72,500 spectators at the recent Tour de Cine francés event (raking in €193,500). Rolling to You now posts a running total of 730,000 tickets sold in around thirty markets outside France (€4.31 million) and is slated to hit theaters in upcoming weeks in Argentina, Colombia, and Japan. 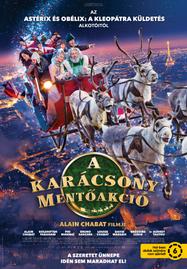 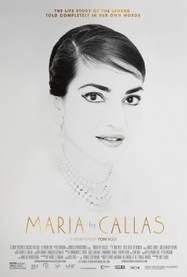 Maria by Callas has crossed the $1 million threshold in North America! Over 150,000 spectators have already come out to watch this documentary, which has seen a constant increase in the number of prints in circulation, reaching 150 sites in its sixth week. Maria by Callas has also topped the symbolic figure of 500,000 admissions outside France (€3.86 million)! 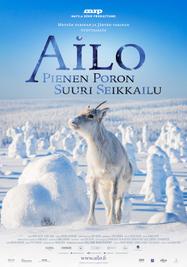 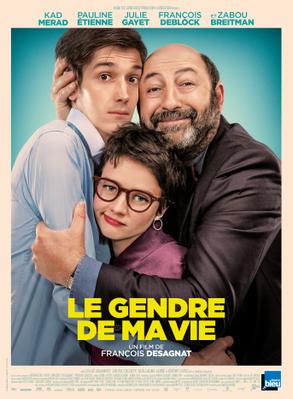 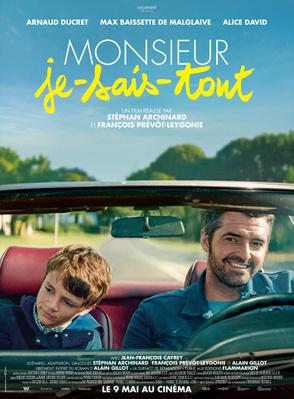 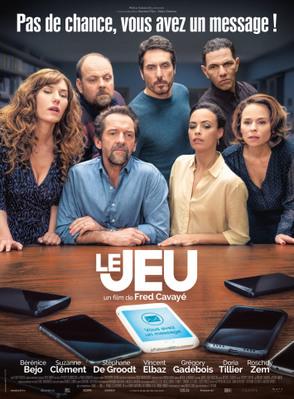