TF1 Studio, a branch of the television channel and its film production department, has been handling the international sales of films (theatrical and television) for twenty years, and manages a catalog of recent films and a substantial catalog of classic films. TF1 Studio is in Yokohama for three films presented at the festival (Memoir of War, Everyday Heroes, and Reinventing Marvin), and other titles likely to interest the market, such as Little Spirou and Lola & Her Brothers.

Unifrance: What is the state of the Japanese market today for a sales company like TF1 Studio?

Alice Damiani: Japan has always been a priority market for us, and it remains so. Everyone still evokes nostalgically a certain period, twenty years ago, when sales prices were more substantial. Today this really depends on specific titles, but the advantage here is that we work with distributors of every size, between arthouse films, popular entertainment and family-oriented films, and international films. We would not miss the French Film Market in Japan for anything in the world because many distributors come to it and look for French or French-language films. The demand from Japanese moviegoers remains strong. And then the films that have met with success help us with future sales. The fact that Agnus Dei / The Innocents by Anne Fontaine tallied more than 40,000 admissions last year is a powerful argument for selling Reinventing Marvin, by the same filmmaker, presented this year in the festival without a local distributor. It is a film with a more difficult subject for Japanese audiences, so we hope that the public and press will react positively and that this will trigger a sale. Several distributors, who like the film and who think that the subject of homosexuality is an important one to treat, but who have difficulty finding partners, especially among theater operators, for this kind of film, will be at the screening to see spectators' reactions and hear their questions at the Q&A. The film's presence at the festival is crucial for them.

What films is TF1 Studio particularly proud to have sold to Japan in recent years?

Serial (Bad) Weddings is a good example. It was a challenge to take up in Japan because, although the theme is relatively universal, it is not necessarily easy to approach depending on a country's culture. And it was precisely thanks to the public's very positive reaction during the festival screening that the film was bought by Cetera International, who liked it but who "waited to see." In the end, it generated more than 30,000 admissions, which, for a French film of this kind, it was a very good figure. The film ran for a long time and toured the country. Selling French comedies to Japan is a delicate business, there aren't necessarily the same references or the same humor. But with the success of Serial (Bad) Weddings, and the fact that a film like Rolling to You has recently been bought, distributors seem to now to be looking at the relevance of distributing things other than arthouse films, costume dramas, or historical films, and are shifting toward comedies. We have a film, Made in China, a little in the Serial (Bad) Weddings ilk, which would perfectly fit with this new outlook.
In terms of pride, we are delighted to have sold Remi, Nobody's Boy, a story that the Japanese have known for a long time via the cartoon inspired by the original novel, but which hadn't been redistributed for 30 years, and which only an older generation is now familiar with, so we were a little afraid of the outcome. But it will finally be distributed by Tohokushinsha Film Corporation (TFC), who fell in love with it even though it's not really their kind of film, and will release widely, in a dubbed version - which is rather rare - like a mainstream and family-oriented film.

What sort of future do you see for the theatrical market for French cinema in Japan? Will VOD eat into and relay the work achieved in theaters in a country very technologically up to date?

There are more and more platforms being launched, but Japan isn't a country where distribution and exhibition rights can be separated out, like in some other countries. Here there is a system in which we are going to work with a distributor who manages film rights himself, and the theater remains a hugely important asset for films. It is difficult to release films on VOD in Japan if there is no promotion, no highlighting of the film, a little like in France. We sometimes sell films directly to Japanese television, when there is a strong and well-known cast but we can't find a theater to release in, but these are rather exceptional cases. With films, we're not yet working directly with VOD platforms, and follow a classical formula, wherein the theater remains a hugely important window and allows higher financial returns than other types of rights. Except when it concerns classic films, for which DVD still remains the preferred support and an important market, with very fine box sets which attract a specific audience. That said, last March Cetera International re-released theatrically a 4K restoration of Dangerous Liaisons 1960 by Roger Vadim and the film did very well (7,000 admissions). So prestigious classics also have their place in theaters in Japan. We have requests for films by Bresson, but they must be a 4K version, for the technological prestige of a re-release. 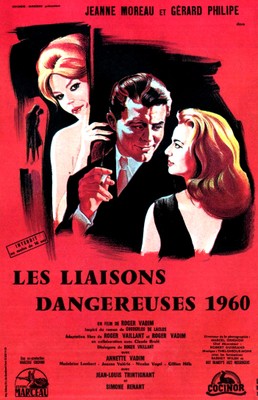 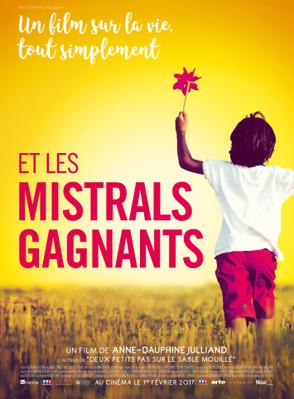 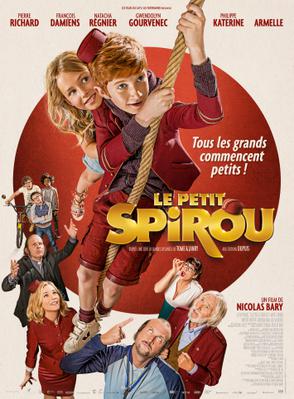 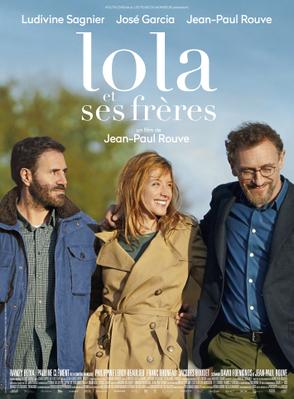 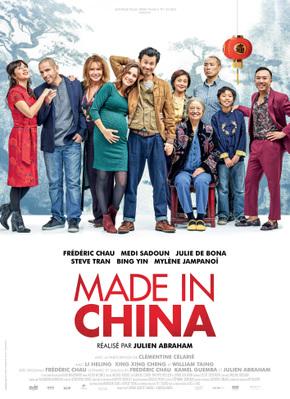