Les Saintes-Maries-de-la-Mer community stirs from its winter slumber. It’s the beginning of the bullfighting season and all paths seem to lead aficionados and early tourists from the arena straight to Lulu’s bar.
Lulu is radiant. When she was seventeen, and went by the name of Lucien, she headed off for more convivial surroundings. Homosexuality and local macho culture have never been a good mix. Lulu, who dipped into drugs and prostitution before her sex-change operation, can now stand proud: she has not only set up her bar, but also made it the place to be.
This year, as per usual, journalists, tourists and people passionate about bullfighting have all flocked to the place. Among the crowd is Patrick, a local who is part bullfighter, part tramp, holding up the bar like always he does. Simon, a bullfighting critic for a Parisian daily, respected by all, can be found nearby. His mysterious solitude has meant that he and Lulu have become close friends. There’s also a newcomer, Samuel, who seems out of place, and who only Lulu seems to know. John serves behind the bar. He’s the man Lulu has chosen to live with now that she’s back home in this land bathed by light and water.
All would be rosy if it weren’t for Fabio, her former pimp now on the run, who turns up causing trouble. Trapped by a past that she’s done everything to leave behind, Lulu panics. John gets involved, seems to be in control of the situation, but the next night Fabio is found dead in his car. In this world where bitterness, jealousy and intolerance underlie everything, Lulu the “trannie” is, of course, the ideal culprit. Frightened out of her wits, and in cahoots with Simon, she heads for the isolated stretch of Beauduc beach. Meanwhile, rumors are rife.
When John is arrested, Lulu can’t stand it and gives herself up to the local police. The committing magistrate finds that the case against Lulu is full of holes and hands it over to the national police. Samuel turns up again. The young police captain has been transferred to nearby Arles where he has a tendency to investigate cases in a rather casual way. Although no one knows why, Samuel is convinced that Lulu isn’t guilty.
Yet Lulu takes off again, this time hiding out in nearby Marseille. This behavior is very strange, unless she has some other motive that she’s hiding from everyone… Indeed, it seems this latest flight was all with the aim of getting Samuel to follow her. Lulu organizes this with a friend of Simon, Blaise.
The story of this real/fake investigation, more concerned with casting light on the hidden sides of the human soul than with resolving an improbable mystery, is resolved in a flashback to a time when Lulu was still an androgynous teenager hanging around the stands of the Saintes-Maries-de-la-Mer arena… 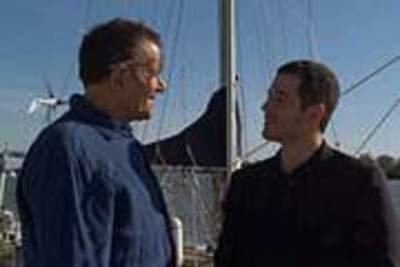 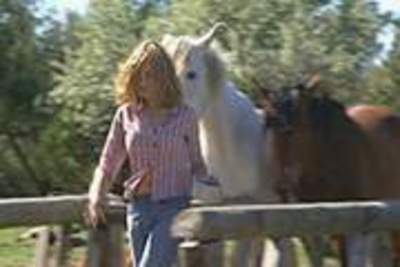 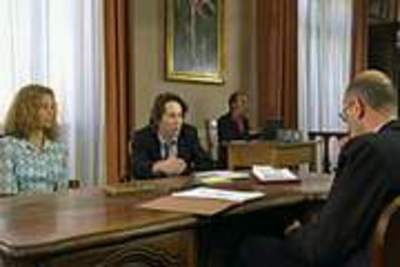 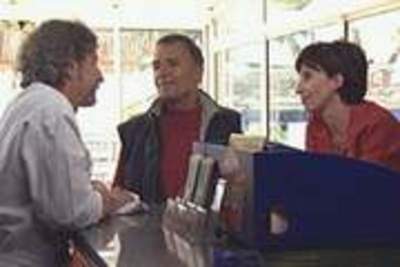 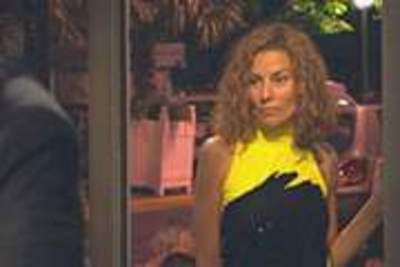