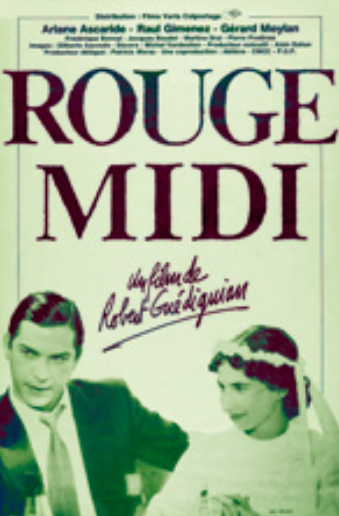 In 1920, Maggiorina leaves the depths of Calabra and ends up in Marseilles where two friends, Jérome and Mindou, are competing for the title of best swimmer. Ten years later, she works at the cement factory and is married to Jérome who has become the boss' chauffeur. Mindou is trying to prostitute Ginette, a friend of Maggiorina's but gives up because he is secretly in love with Maggiorina. Mindou is torn between the "scene" and his attachment to the working class. Ginette, who dreams of becoming a singer, has endless lovers and ends up alone... an alcoholic.In 1936, Pierre, Maggiorina and Jérome's son, experiences a general strike in his neigborhood. In 1950, he is a teacher... and a militant. A passionate idealist, he wants to change the course of history. He marries Céline, who is expecting a baby. Ten years later, this child, Sauveur, carries, along with the name of an uncle who was killed, the memory of this world. Around the stories of individuals, History is made. 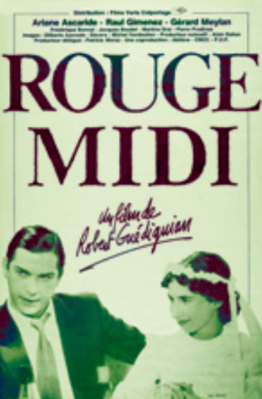 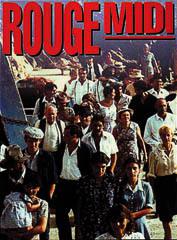