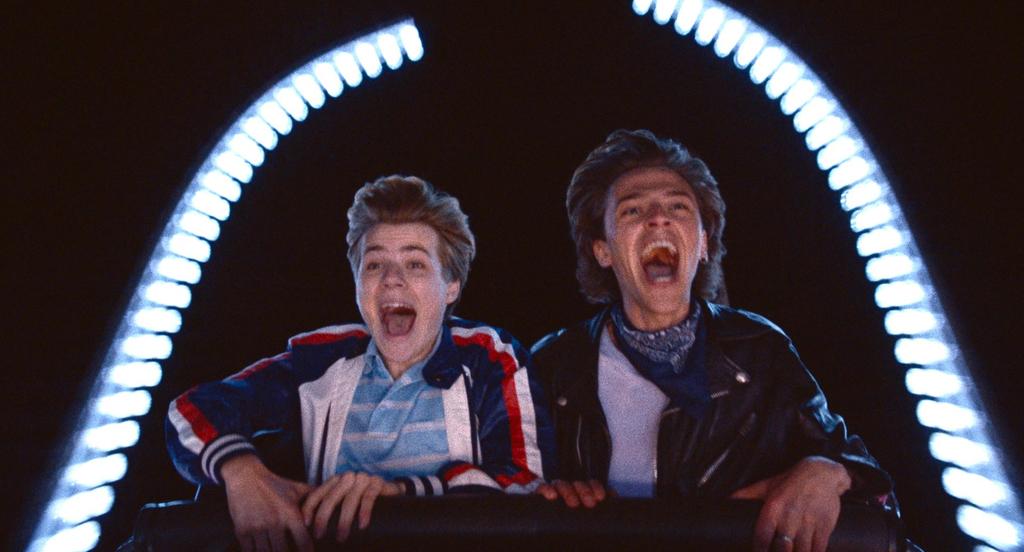 After studying at the Cours Florent drama school and the Conservatoire National Supérieur d’Art Dramatique, Benjamin Voisin played the lead role in the TV movie Je sais tomber, winning him the ADAMI Award for Most Promising Actor at the La Rochelle Festival of TV Fiction. He started out in the cinema working alongside Gérard Depardieu and Catherine Deneuve (Nobody’s Perfect! by Florence Quentin), then under the direction of Rupert Everett (The Happy Prince). In 2020, he played in Simon’s Got a Gift by Léo Karmann, My Guy by Benjamin Parent, and Summer of 85 by François Ozon (selected at Cannes, Toronto, and San Sebastián). He will soon be seen as the lead character in Comédie humaine by Xavier Giannoli.

Simon's Got a Gift 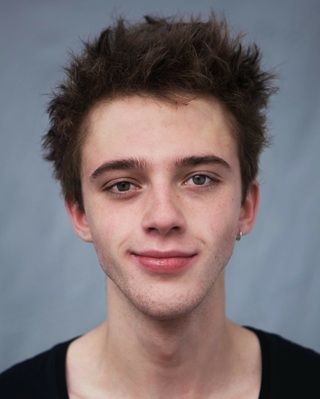 Most Promising Actor : Summer of 85