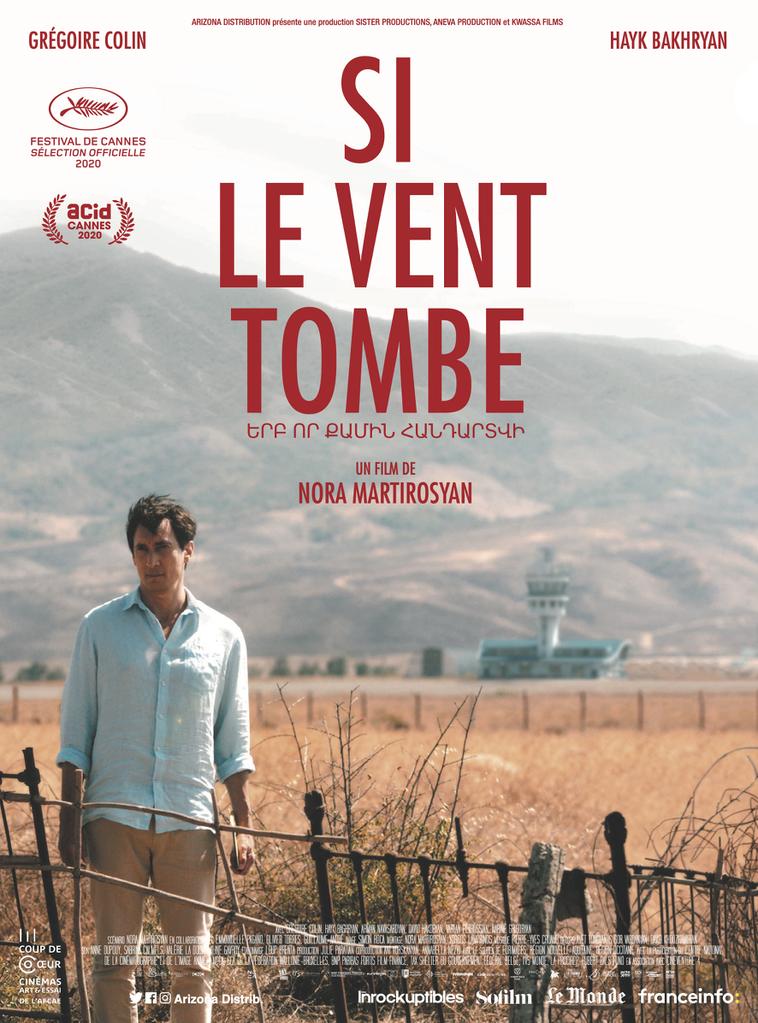 In 2011, Julie Paratian created SISTER Productions (anagram of RESIST), a Bordeaux-based company producing both documentary and fiction films with an international, feminist and engaged approach.

SISTER works both with French directors and international talents.

SISTER Productions has produced around thirty films that have won recognition at numerous festivals, for cinema as well as with its television partners.

The Democratic Hypothesis - A Basque Story

You Think the Earth Is a Dead Thing

Should the Wind Drop

I Am not Afraid of the Night Anymore