In November, an animated film brought German moviegoers together, a comedy traveled to Russia, while a second comedy continued its successful run across the Rhine.

In November, French cinema garnered 815,000 international admissions (€5 million in box office revenues) thanks to 150 different titles, with majority productions accounting for 54% of the total (436,000 tickets sold and €2.7 million in revenues). The monthly total is down 61% compared to the previous month and 70% compared to November 2019, when 5 titles exceeded the 100,000 spectator mark. The second wave of closures in several countries, particularly in Europe, has had an impact on the performance of French cinema, which was beginning to return to the results seen at the beginning of the year. 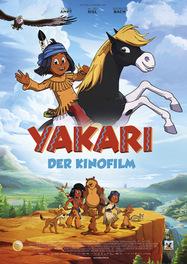 For its first appearance in the monthly rankings, Yakari, A Spectacular Journey rose to the top of the podium. Just like Asterix, Yakari is a very well-known and beloved character in Germany. The film was therefore released in 583 cinemas, a successful strategy because Yakari was the most seen of the week's new releases thanks to 120,000 admissions (€818,000), which put it in second place in the German chart and earned it the title of best French debut of 2020 in this country. While animated films are often scheduled in the afternoon and deprived of evening screenings, Yakari held its own against its competitors and scored an average of more than 150 spectators that only three other films in the Top 10 reached. Although it cannot match the release of Astérix: The Secret of the Magic Potion (477,000 admissions and €3.2 million in 2019), it nevertheless has been more successful than the minority production Ballerina (279,000 admissions and €1.9 million in 2017) and The Little Prince (308,000 and €1.9 million in 2015), which was released in as many theaters. Yakari disappeared from German screens after four days following federal measures that ordered the closure of theaters as of November 2, temporarily ending a career that was expected to tally high admissions. Also released at the same time in neighboring Austria (13,500 admissions and €109,000), the film has already attracted 37,000 Swiss (€480,000) and 30,000 Belgian (€261,000) moviegoers. 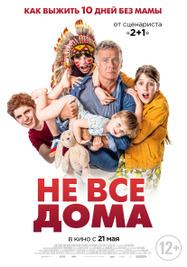 The second place in the box office rankings also welcomed another new entrant. In mid-November, 10 Days Without Mum was released in 342 Russian cinemas and was chosen by 18,000 spectators (28,000 admissions and €75,000 in total box office revenues), resulting in the best first week for a French-majority production in Russia since the resumption of activities in August. It managed to equal the score of The Lost Prince, also released by Exponenta-Film, which had benefited from 100 additional screens when it launched three weeks ago. Although the Russian market has always demanded French comedies, the country's current situation can only impact the film's theatrical career: although no national measure to close cinemas has yet been approved by the government, five regions have decided to do so and others have lowered the maximum number of spectators per screening (between 25% and 50%). 160,000 foreign spectators have already discovered 10 Days Without Mum (€888,000 in total), including 52,500 Hungarians (€207,000). 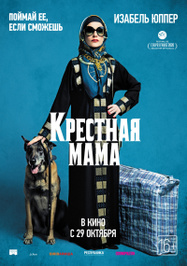 The October leader, Mama Weed, left the front of the stage to two newcomers with whom it shared the same destiny. The detective comedy is the biggest French success of 2020 in Germany, where it mobilized 135,000 spectators (€143,000) and was playing in more than 250 theaters in early November, when the government ordered their closure and thus interrupted its great momentum. At the same time, Mama Weed debuted in 200 Russian cinemas and reached 10,000 admissions (€35,000), a score below expectations and market potential (see the preceding paragraph). As its international career is only beginning, Mama Weed will release in many territories in 2021. 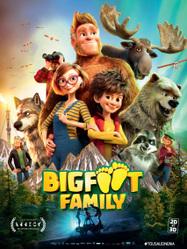 Apart from the Top 3, two minority French films were the first to break through the one million cumulative international admissions since January 1, 2020. Since its first release at the end of July, Bigfoot Family has attracted 1.3 million spectators (outside Belgium and France) for €6.2 million in box office revenues. It boasted its best scores in Russia (700,000 admissions and €1.5 million), The Netherlands (200,000 and €1.8 million), and Denmark (100,000 and €1.1 million). The second title is the new adaptation of the classic Pinocchio by Matteo Garrone, which exceeded the symbolic threshold of one million spectators (excluding Italy and France) for €6.9 million at the box office. The Spanish were the most mobilized (487,000 admissions and €2.9 million), followed by the British (119,000 and €953,000) and the Dutch (111,000 and €1 million). Even though these films' international tours have been affected by the new wave of theatrical closures around the world, as soon as they reopen, Bigfoot Family will invite itself to many European countries, while Pinocchio will be heading for Latin America.

This report is based on results recorded on December 9, 2020. As the figures relating to film releases are continuously updated, the graphics generated automatically on our website will differ from the chart featured in this article. 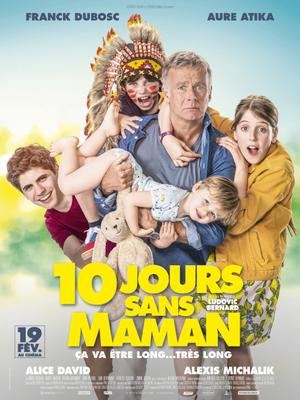 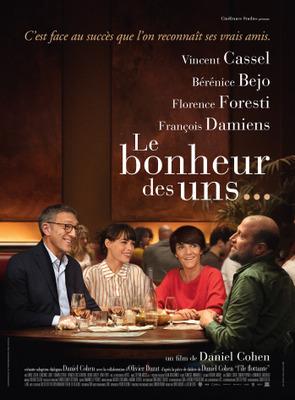 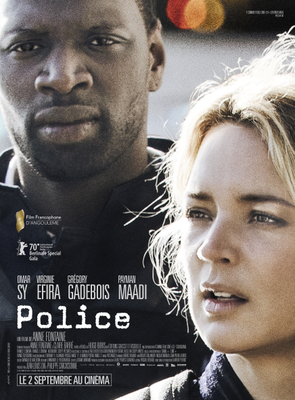 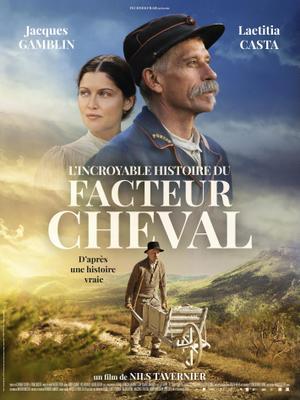 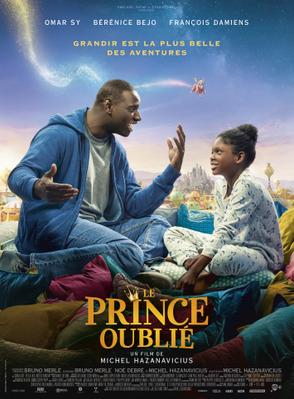 Recent filmography : Close, Holy Spider, The Night of the 12th, ...