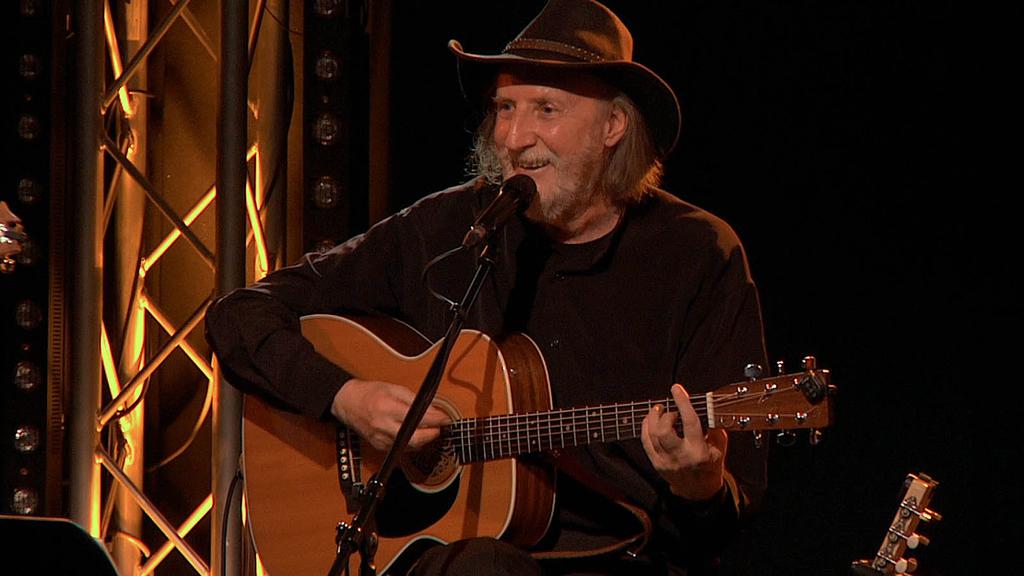 François Corbier is a man too well-known for his television appearances and not known enough for his artistic qualities. For fifteen years, he's been the "screen clown" alongside Dorothée, entertaining a large majority of France's youth. Years have erased his original job, a "left-bank" cabaret singer, an activity he'd like to start up again after his digression into television is over. However, once you've been labeled, it's very difficult to change departments! He's got to go on, strumming that guitar! An outsider, alongside his television work, he performs in small theaters and produces his own disks.
This documentary offers a just and honest portrait of an amazing artist and unusual personality. 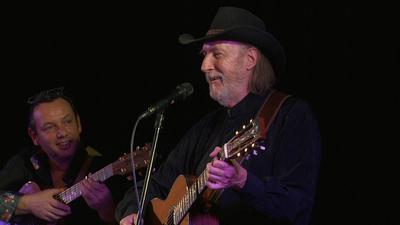 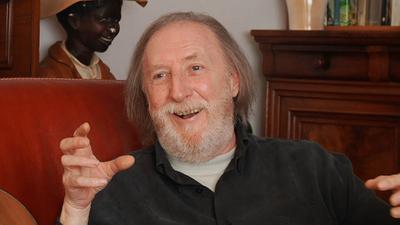 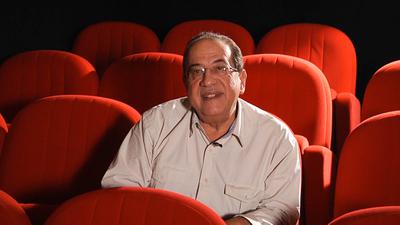 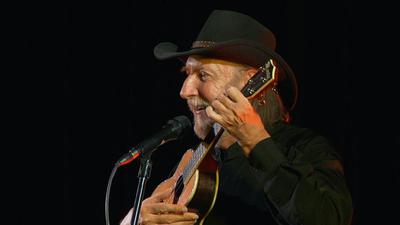 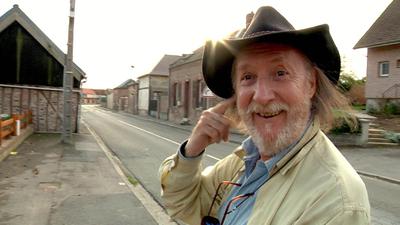 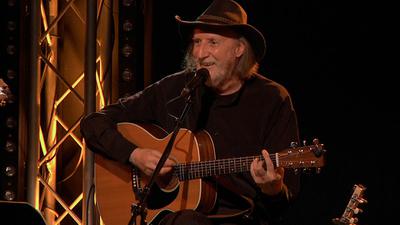 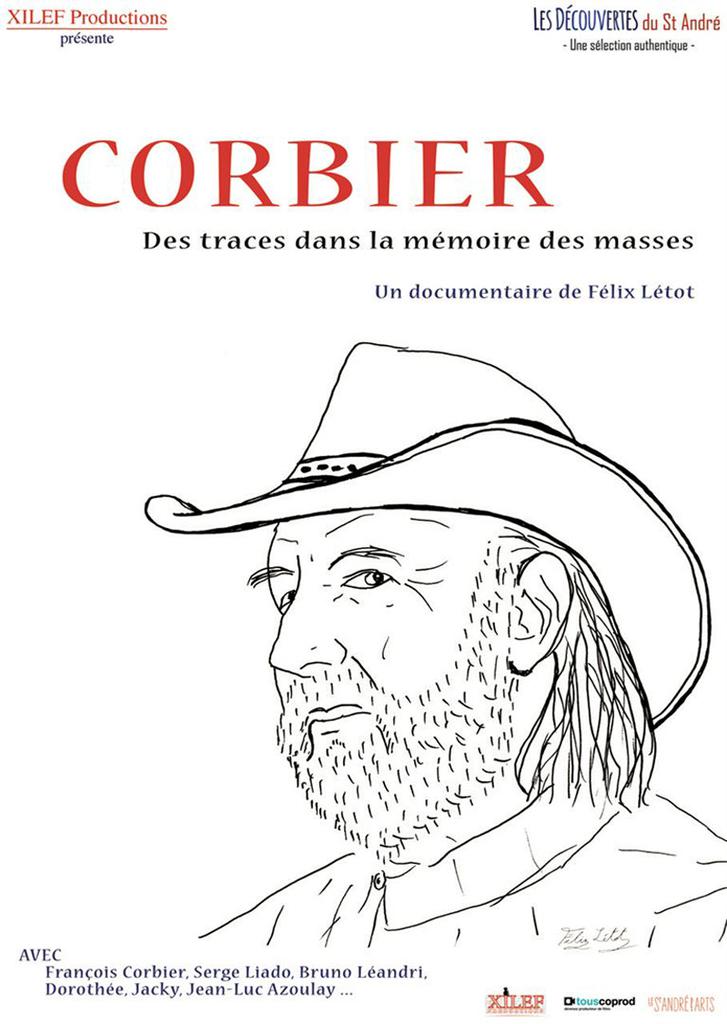