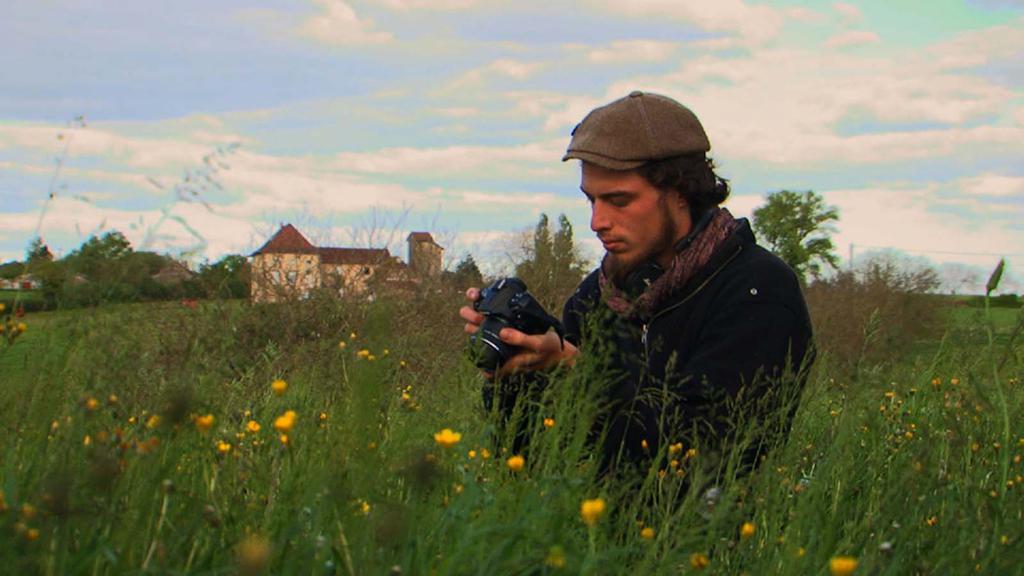 "I was the one who didn't sit my high school diploma, so I played the fool. But what's the use of a diploma, if you aren't happy?" Cédric, Isabelle, Loïc, Sam, Fanny…They are between 20 and 70 years old and they were all once bad students. Some were at public schools, others attended private ones. They have been to boarding school, and encountered the pointlessness of studying for "junk" diplomas. They were probably too slow or too agitated, too inclined to be dreamers for France's public education system and were promised, when they were fourteen years old, that a rotten future lay ahead... What have they become? What do they recall about their education? The filmmakers have found these endearing and still rebellious characters who, armed with old school reports and anecdotes, make a film about their school years. Today a tax department director, car-body maker, or artist, they take a look back at their failure at school, which, in their eyes, is partly a failure of the school system. When more than 150,000 young French people leave school without a diploma each year, this film gives voice to those in the firing line: the bad students themselves. An amusing, moving, and sometimes insolent, and for good reason, documentary. 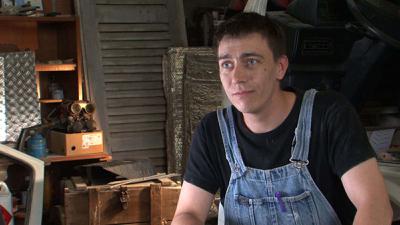 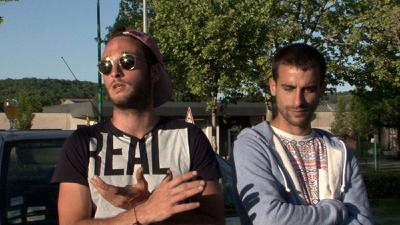 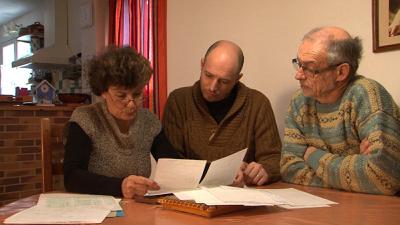 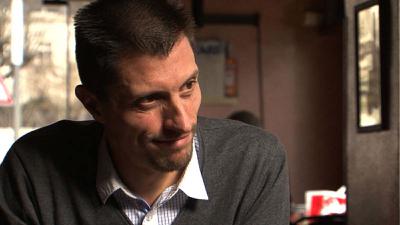 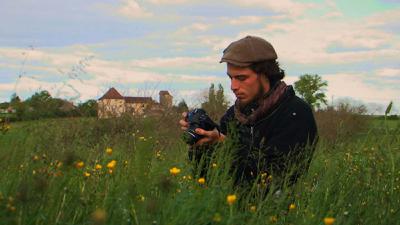