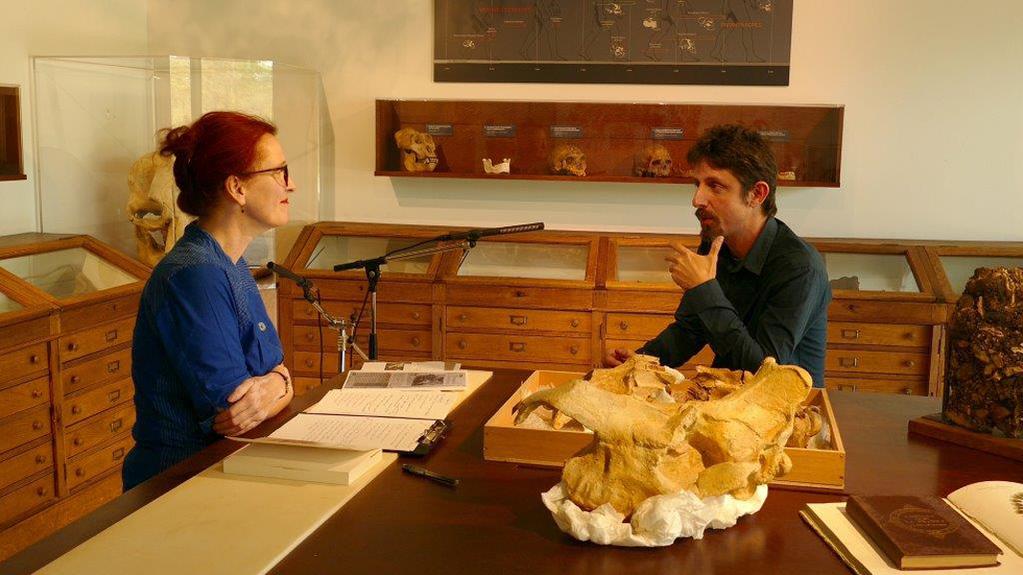 At the time of Napoleon, the arrival of Cro-Magnon was a veritable bombshell that considerably shook up our Creation myths. Our long rejected ancestor unashamedly thrust open the doors of Evolution, repositioning man in the great adventure of life on Earth and knocking him off the pedestal where he had pretentiously put himself. The Birth of Prehistory in the middle of the 19th century triggered off a major paradigm shift that it is high time we assimilated: man is a mammal, a primate, a biped, totally dependent on his environment, not a superior being created in God’s image, reigning supreme over all things, with absolutely no regard for the vegetal and animal world that are there to satisfy his every whim. This must be fully understood for us to have a hope of surviving.

In the footsteps of the 19th century pioneers: Jacques Boucher de Perthes, Henry Christy and Édouard Lartet, guided by our present-day prehistorians: Marylène Patou-Mathis, Jean-Jacques Hublin, François Bon, Jean-Luc Locht, Jean Clottes, Yves Coppens, Bruno Maureille and Jean-Pierre Chadelle, we invite you to relive the tumultuous birth of Prehistory, the start of a revolution which is still in progress and more salutary than ever. 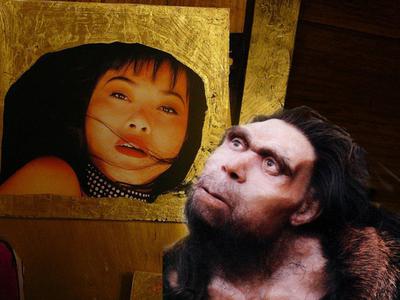 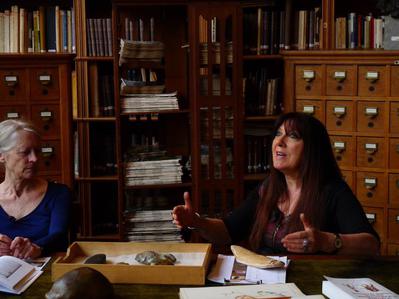 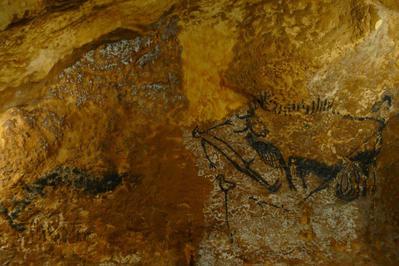 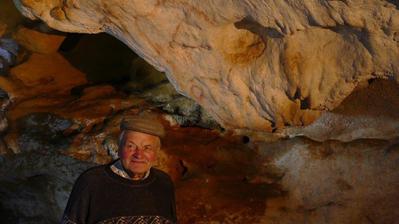 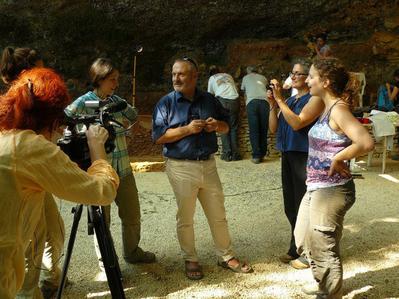 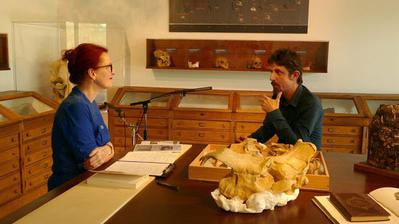 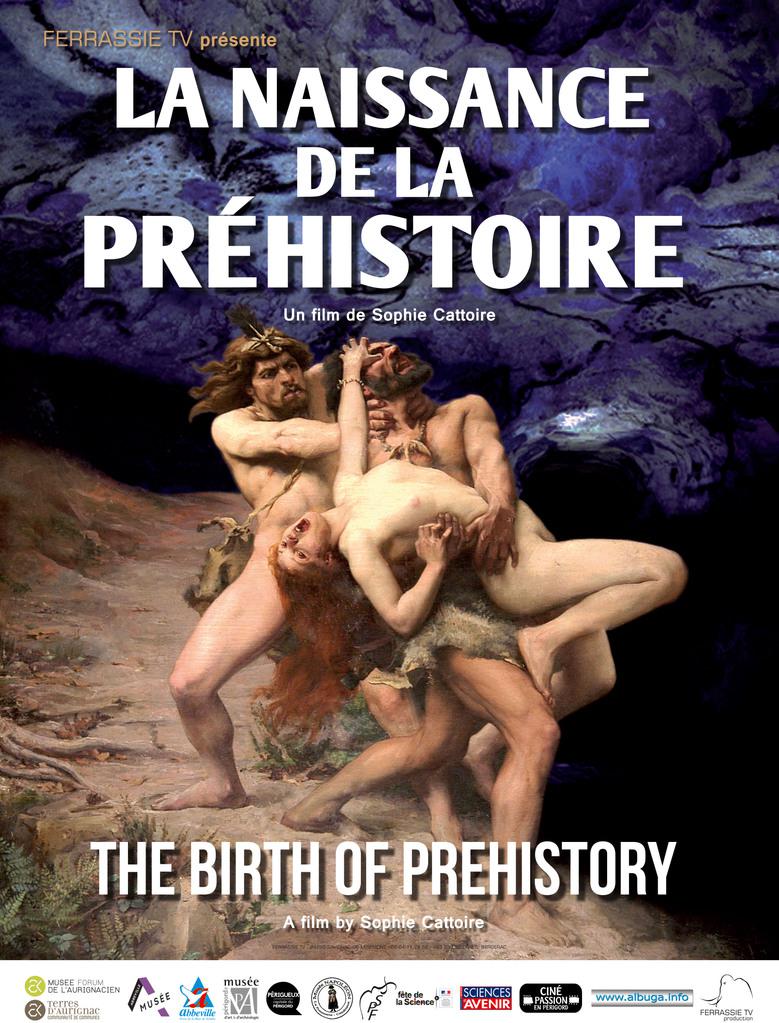