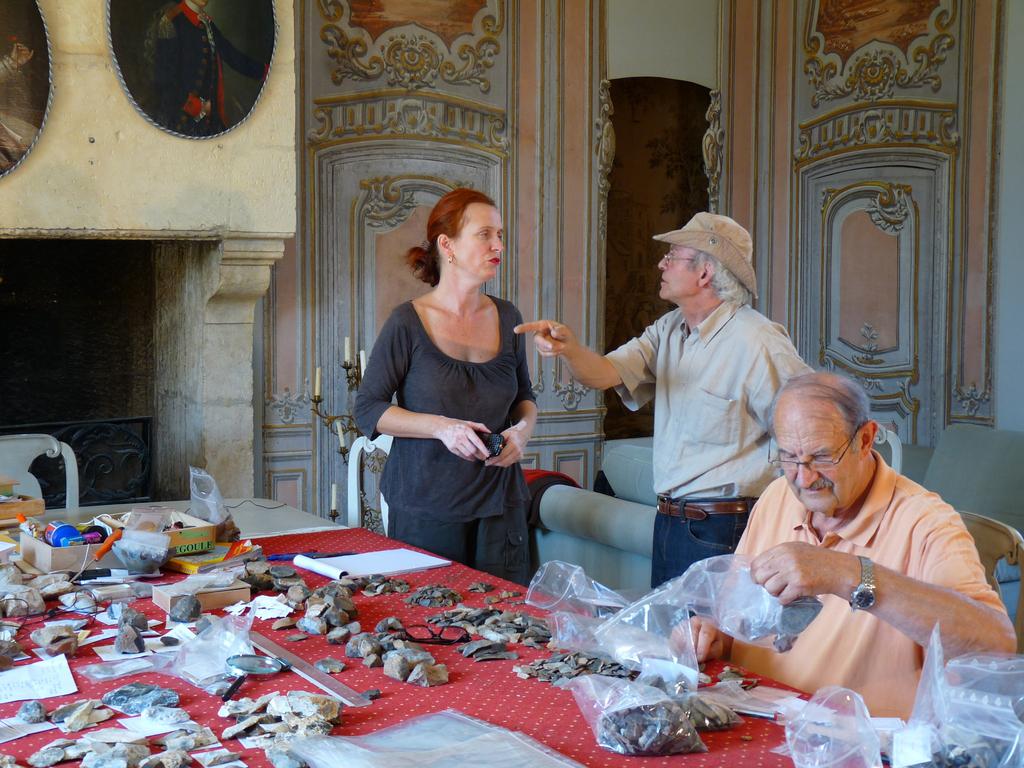 For some time now, tucked away in the seclusion of a 17th century château overlooking the Vézère River, Claude Douce (the talented publicist) and Jean-Luc Piel-Desruisseaux (surgeon by profession, paleontologist at heart and the writer of numerous reference books on Stone Age tools) have reacquired the seriousness they had as kids at play. In their spellbound hands, a prodigious prehistoric treasure trove is just waiting to reveal its story. Each piece they handle conjures up images and scenes from our unrecorded and unforeseeable far-distant past. Together, they summon up the unseen forces and capture the presence of spirits around them. Their grand and exciting mission: to save and digitize the oldest collections, built up 150 years ago when the notion of Prehistory was beginning to surface in the Périgord Noir. So, sit back and enjoy! The skillfully shaped stones are there to guide you down ancient paths that will take you back millions of years.
The film director profiles a couple of modern humans, highly successful and yet still in search of meaning to their lives. Out of exceptional collections of prehistoric objects, they conceive a small series of little box sets, pocket-size museums, tangible milestones to guide us along the ever more intriguing path of the history of mankind. Their research and findings culminate in these clear and concise “picture books” which give each and every one of us the delightful sensation of being « tout poilu de racines » (“covered all over in roots”): that state of bliss described by French author, Jean Giono, in his major work, « Les vraies richesses » (“True Wealth”). The most striking image at the end of the film (the one we shall surely take away with us) will be the sight of five tiny little boxes containing all Man needed to survive through millions of years. Maybe, sometime later and in different circumstances, it will remain in our minds, as we ponder over the meaning of “true wealth” in this world of never-ending wants. 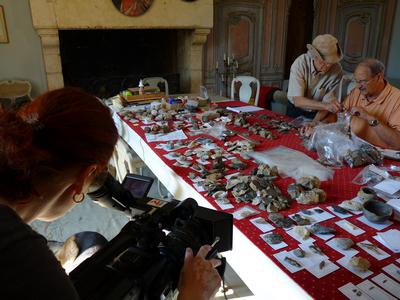 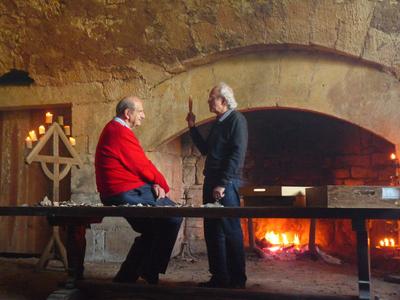 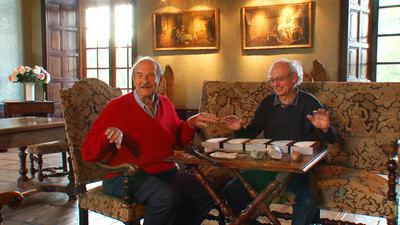 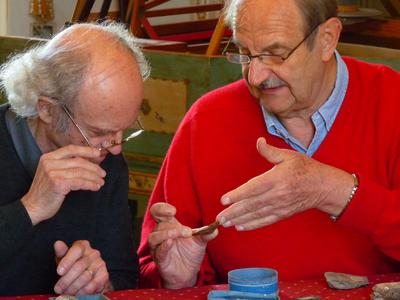 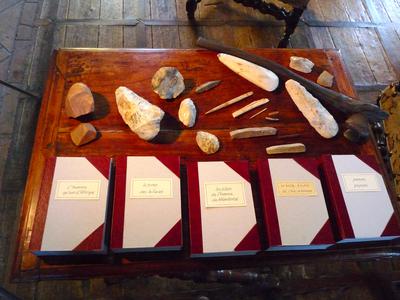 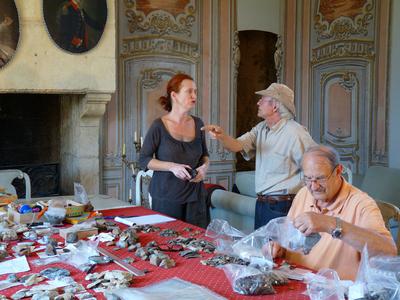 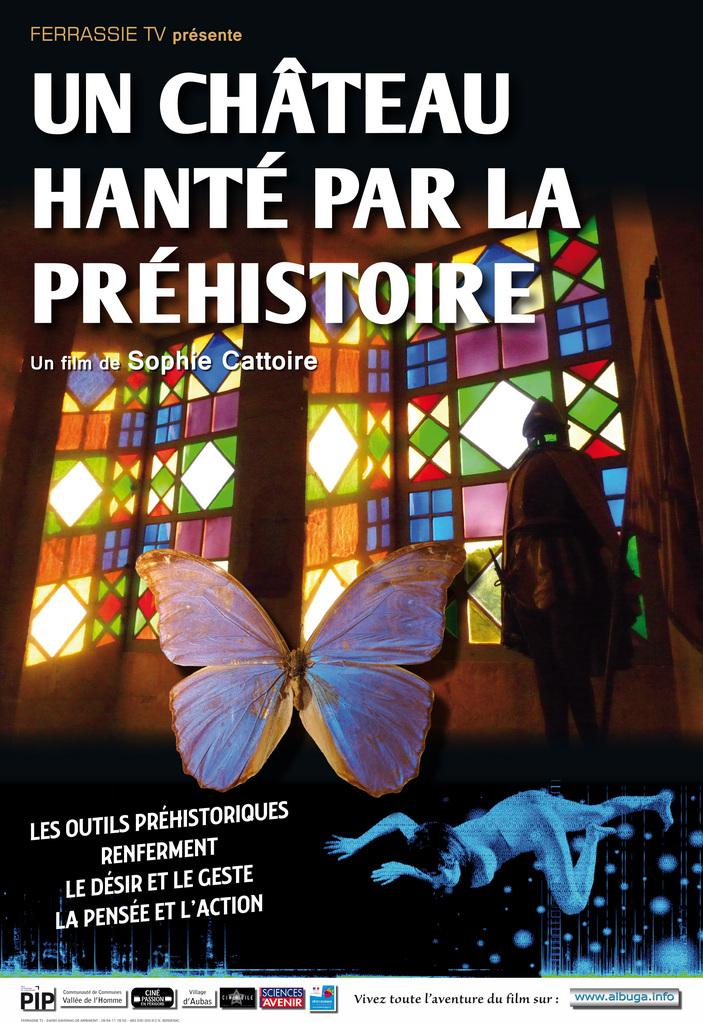 The Birth of Prehistory (2016 - Upcoming release)