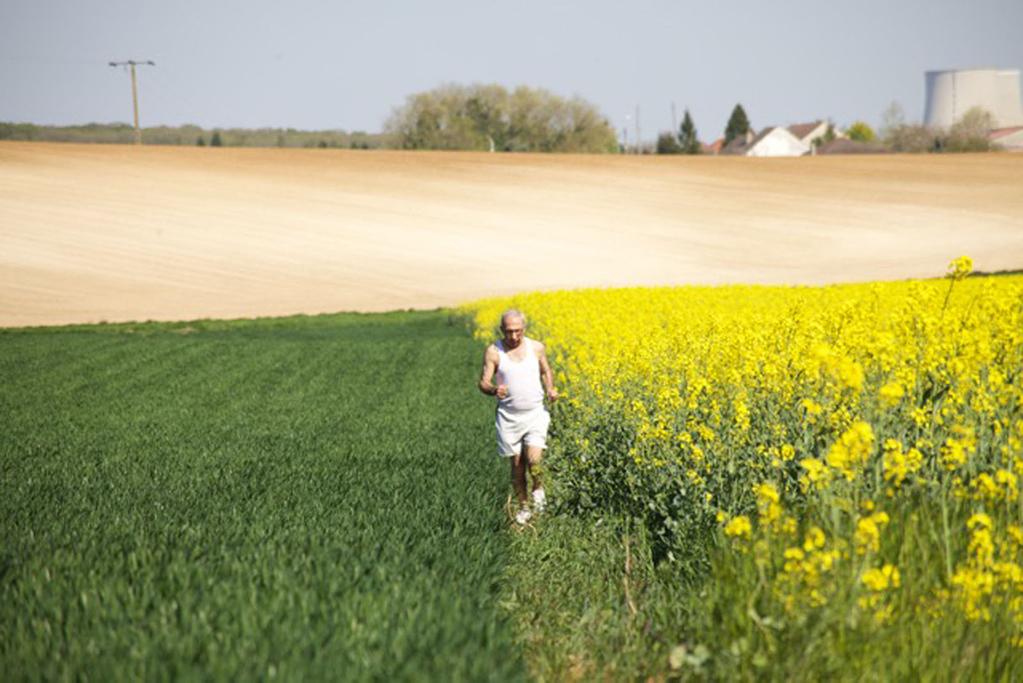 The chronicle of a few Kurds living in Paris.
Times have changed and, despite the murder of three militants devoted to their people, antagonistic communties have drawn closer together.
But it is still too soon and, inexorably, tragedy will wine the day.
Immigration, uprooting, integration difficulties: these are the words we hear being used with increasing frequency and which stem from cases of multiple realities. In this film, at the borders of documentary and fiction, it is the suffering of mankind that I wanted to show, through the portrait of a Kurdish intellectual.
At once a return to the past, via memories and their interlocutors, and a questioning of the future, this film throws a light on the reality of an oppressed people, and is presented in the form of a philosophical tale in images. 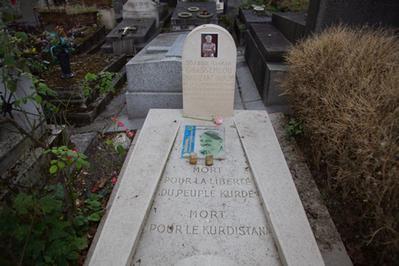 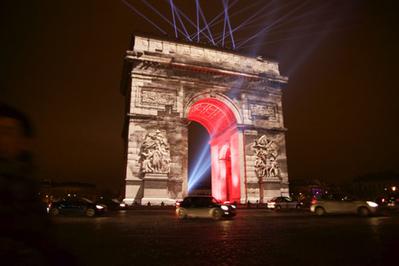 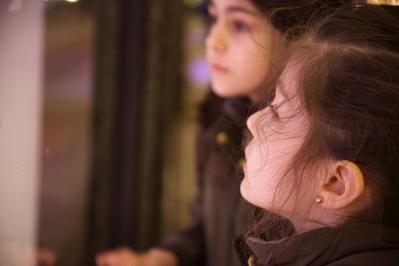 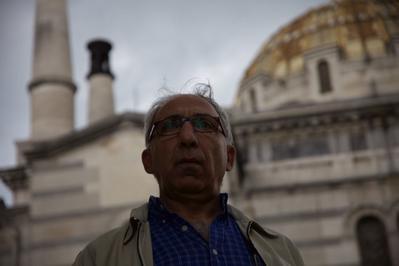 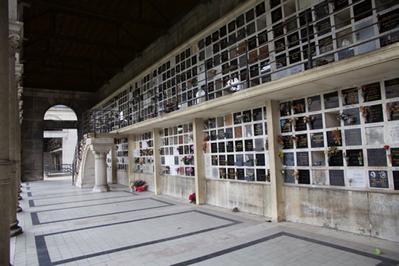 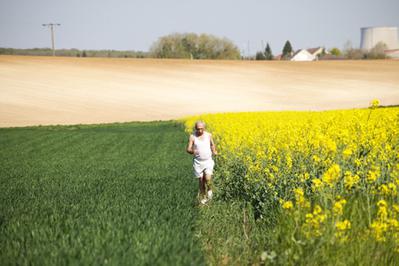 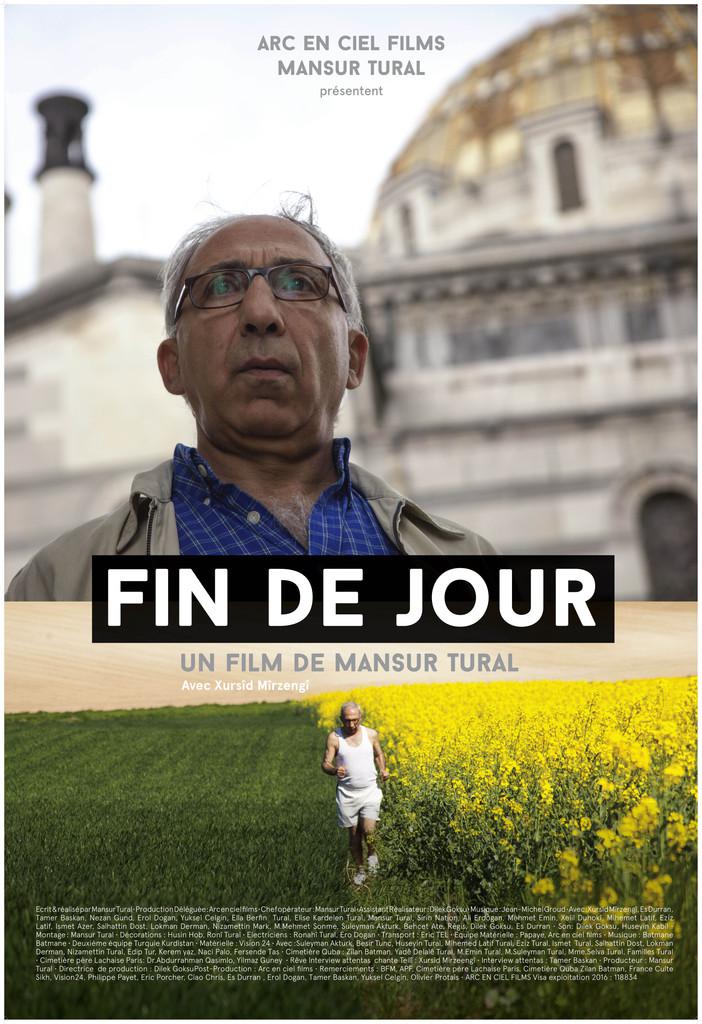