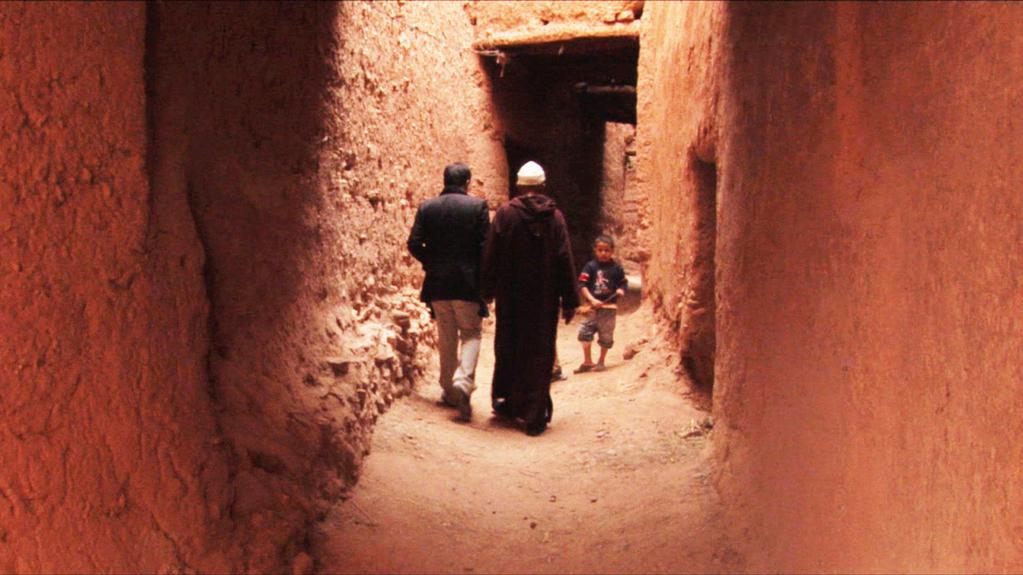 I grew up with the idea that all Berbers were Muslim. But in Tinghir, my birthplace in the Atlas Mountains in Morocco, my grandparents' tales made me discover that some other Berbers were Jewish. In many villages, Jews and Muslims lived together. However, at the beginning of the 1960s, despite more than 2000 years of shared history, all the Jews left the Atlas region.
I therefore set out to encounter this buried memory through the generation who'd known this Jewish presence. But my research quickly led me to Israel, where I found a few families orginally from Tinghir. Between here and there, the elders all told me with one voice of their past lives and answered my questions: How did the two communities live together? How and why did this sudden and definitive separation come about?
Why has no one ever talked about it?
By meeting my Jewish alter egos, Israelis of my generation, who are also from Tinghir, I realized that we shared the same desire to rediscover a shared memory. By exhuming this buried part of our identities, will my generation learn to recognize the bonds broken by history? With them, between Morocco and Israel, Tinghir - Jérusalem, les Echos du Mellah makes the songs, voices, and stories of this double identity shared between Jews and Muslims ring out. 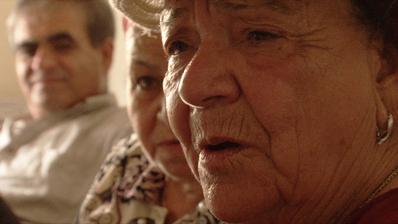 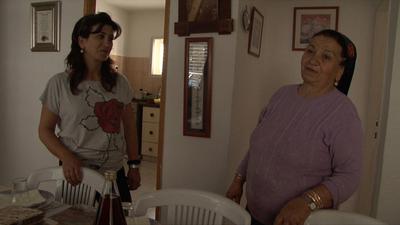 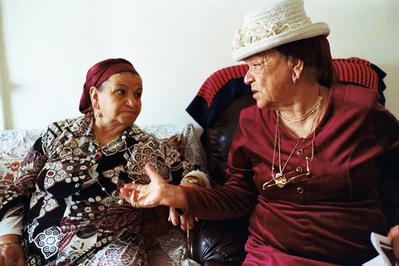 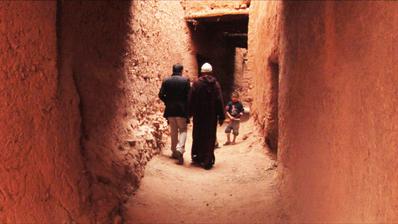 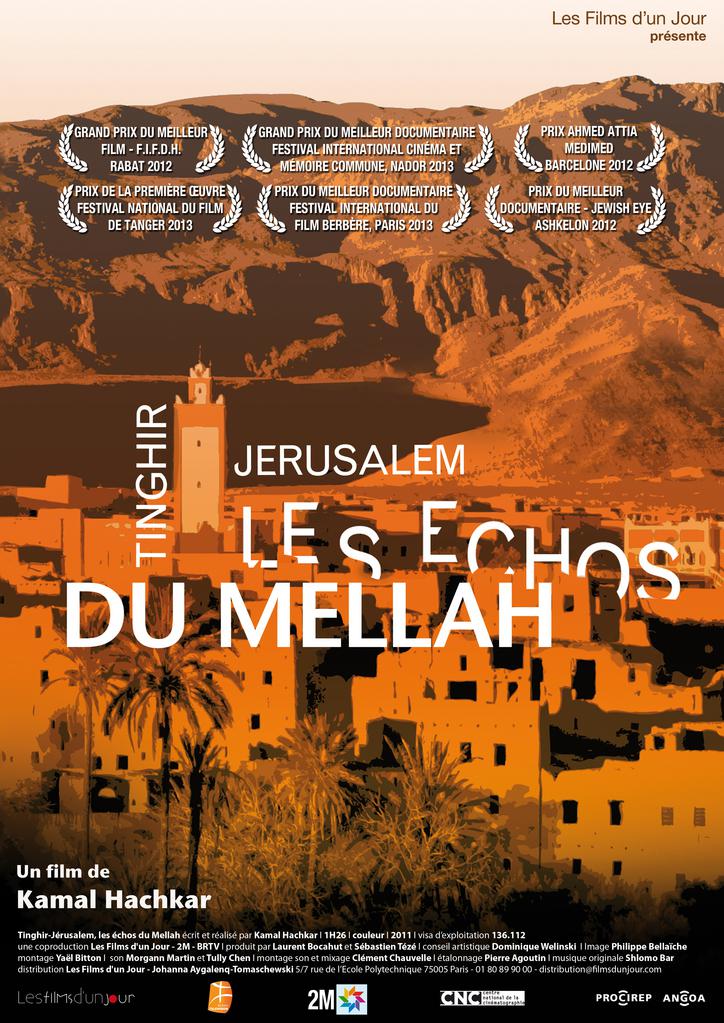