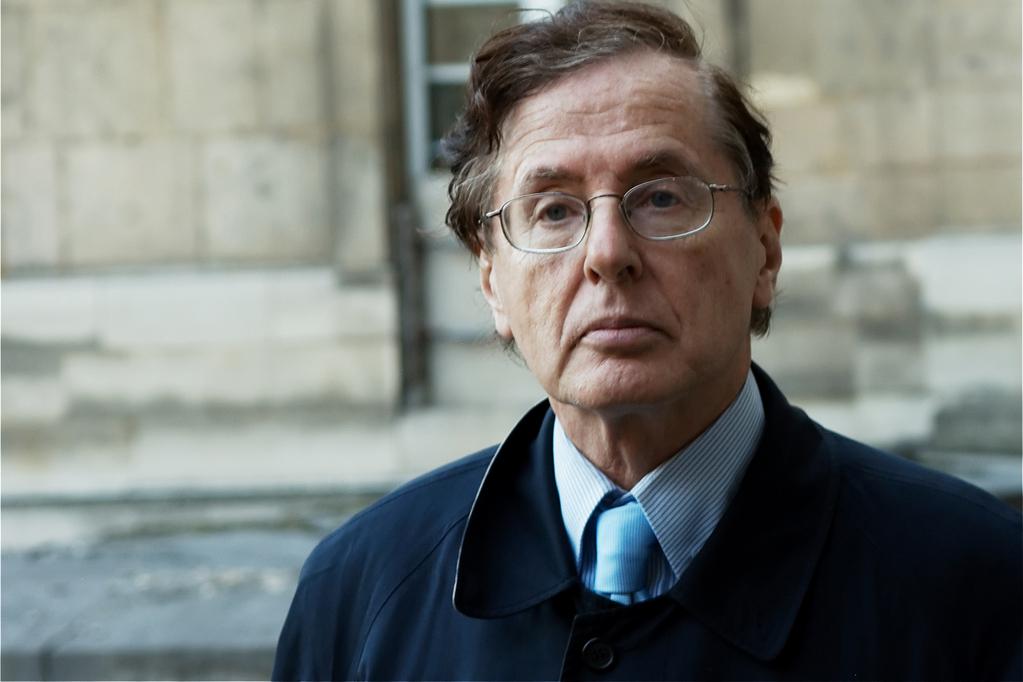 From September 21 through October 23, 2009 the "Clearstream" trial took place at the Paris law courts. A plot full of suspense and an exceptional cast combine in this political thriller that opposed Nicholas Sarkozy and Dominique de Villepin, a French president in power and a former Prime Minister. Scheming, political maneuvering, slanderous accusations, theft, forgery and use of forged documents, with for weapon, falsified listings - falsified with the aim of killing... politically speaking.

This documentary film shaped like a fictional one retraces this insane affair. The court vestibules and waiting rooms, along with interviews behind closed doors, provide an unexpected theater for an historical trial, where leading figures of the Bar fix a date to have it out and their clients try to save their skins. 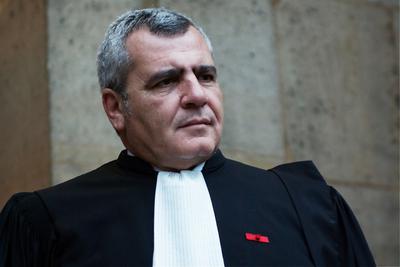 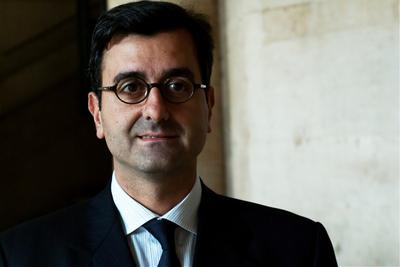 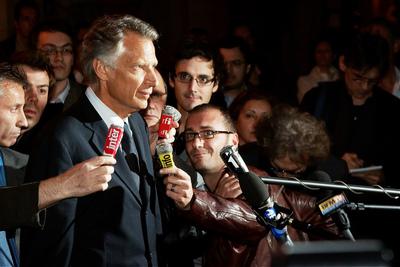 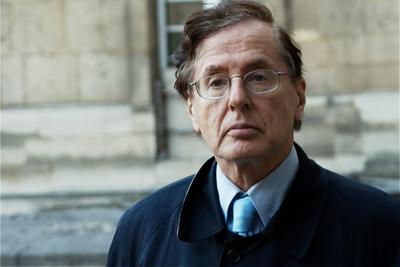 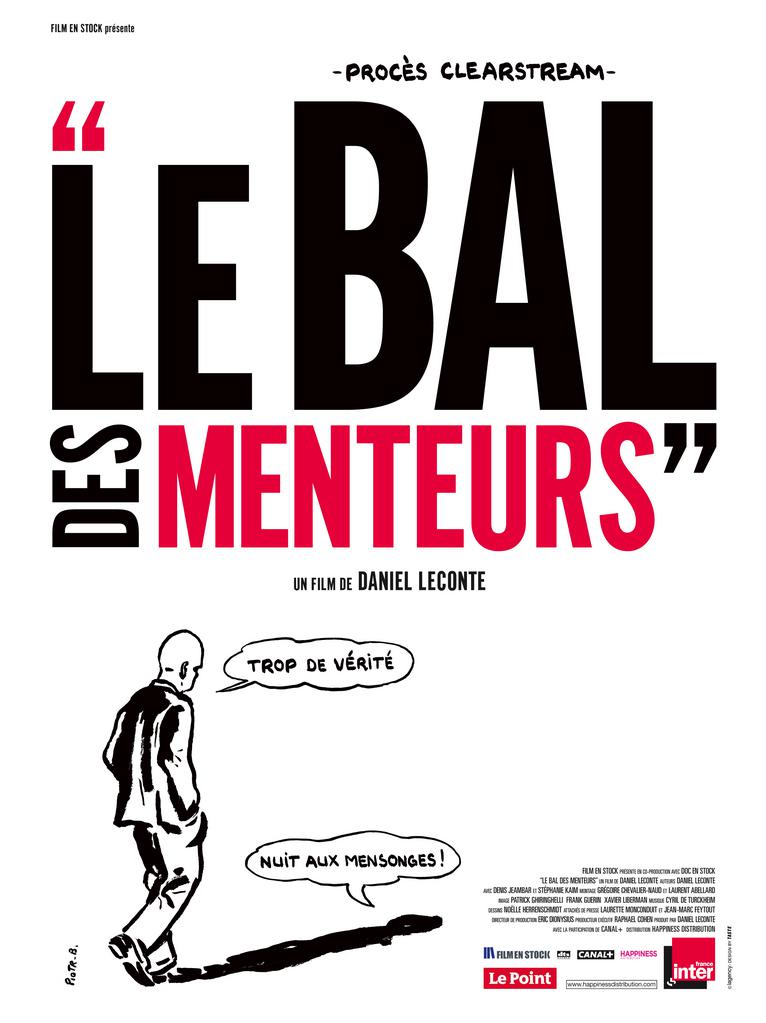