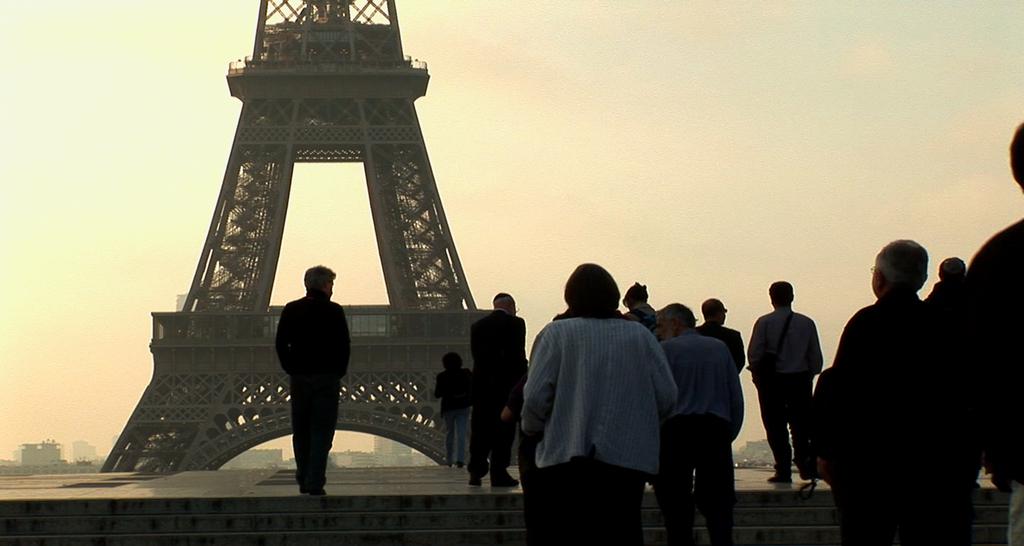 Israelis, Palestinians, Jews, Christians, and Muslims... more than anything else, they are musicians. Based on the notion that it is now impossible for them to meet in Israel or in the Occupied Territories, Jean-Yves Labat de Rossi, an old hand when it comes to musical events, goes to look for them on either side of the dividing wall in Israel that now separates them, to invite them on a surprising tour that will bring them together in France for three weeks.

It's an audacious gamble that quickly proves to be risky. Right from the beginning of the tour, rivalry inevitably arises. On stage, it's a triumph, while behind the scenes, tension grows. But this proximity from which they cannot escape obliges everyone to communicate, despite their differences. Exasperation linked to the fatigue caused by the tour and political conflicts progressively transforms into ties uniting people, of which music is the main thread. 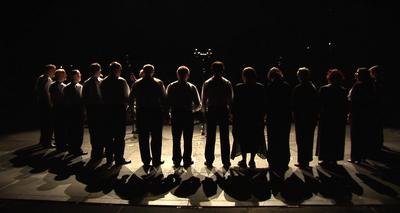 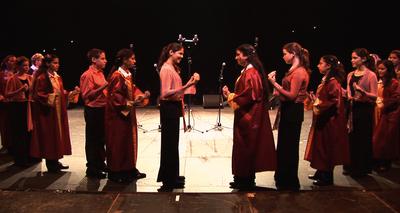 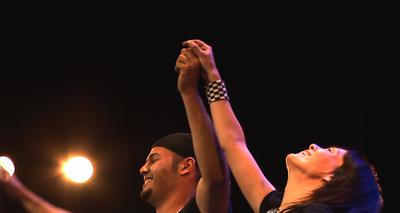 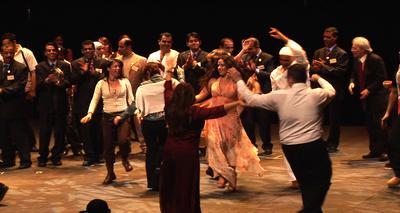 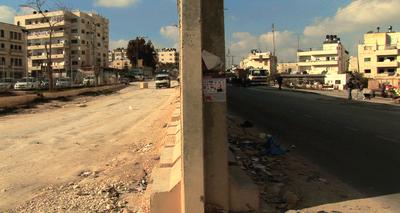 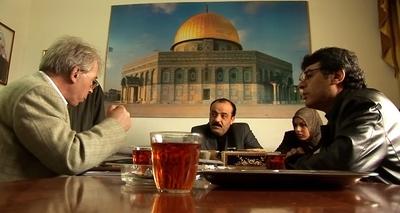 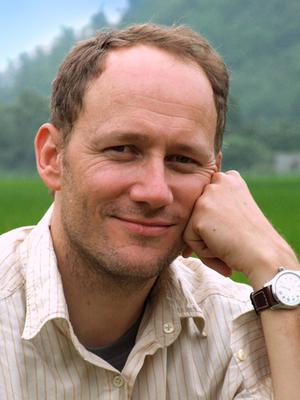 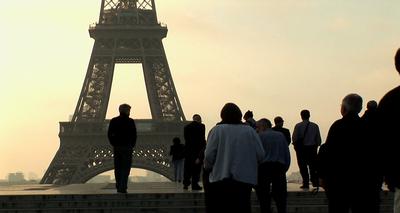 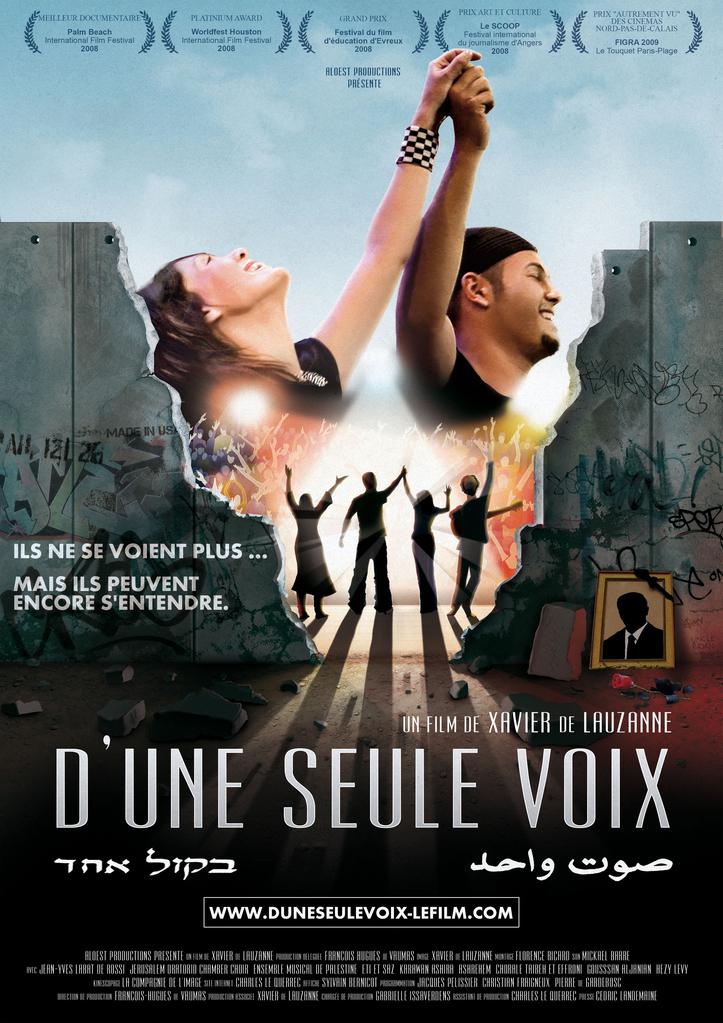