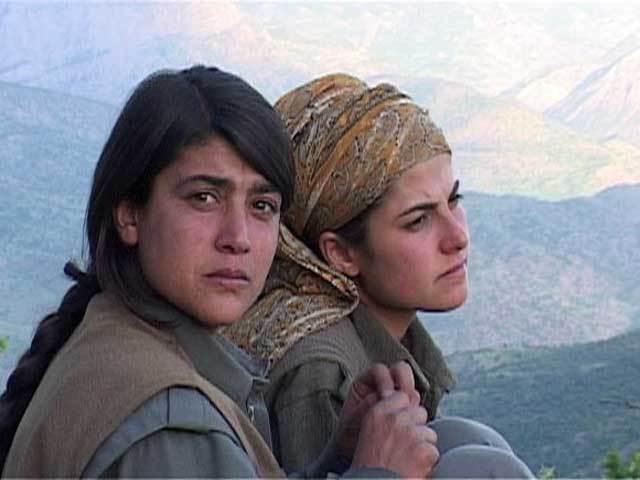 Akif left Germany to join up with the PKK guerrilla. His group is crossing the Iraqi Kurdistan mountains to reach the combat zones along the Turkish border. The group includes two young women: Germanborn Slay, who is playful and familiar with Western ways, and Ozgur, an activist’s daughter, secretive and obstinate.
There are also two other young men: Aram, talkative and teasing, and Siyar the leader, who is aware that the “angel of death” is lurking close by. On their way, they take part in a women’s Party camp where the men come to "kill the male" in them, thanks to the ideological work sessions. Around the campfire at nightfall or during their endless marches through the mountains, the young fighters talk of their dreams, doubts and fears. Siyar imagines the face of the enemy who may kill him, “a face that you only see once.” 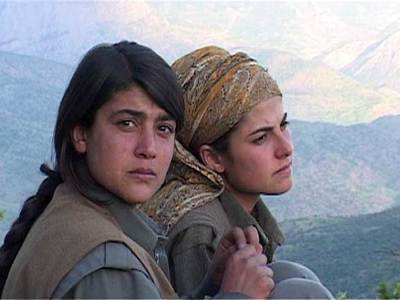