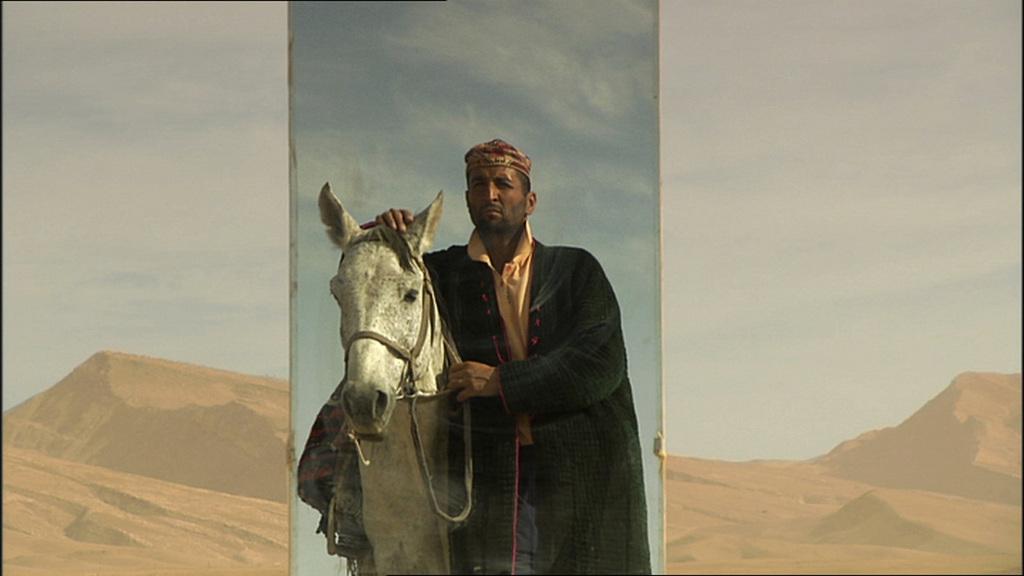 Ali and Ouloubeg are two buzkashi champions in Uzbekistan. They love the same girl, Mohabat, which means Loved One. Which of these two outstanding horsemen will she choose? Her heart wavers. The two men set out, one descending from the mountains, the other crossing the plain, for a decisive encounter: a three-day-long buzkaski bout in which a hundred horsemen will participate.

This is an exceptional event and all the inhabitants come out for it. Its results will decide between the suitors and seal the lovers’ fate. In the magnificent cirque of Baysoon in southern Uzbekistan, stand the high, sumptuous mountains separating Uzbekistan from Afghanistan. It is here that the buskaski will take place. Who will win the heart of beautiful Mohabat?

The stars and the poets are called to attend this universal encounter. It is a struggle that the horsemen engage in, but above all, one of man against himself, in a chase to unite with nature and his own nature. It demands that participants surpass themselves. Horses also live through this life and death combat with total abandon, by accepting all the risks, aware of being equal with their human partners. It is an ode to life and love that is celebrated by the bonds that unite us to the universe.

Buskaski, the Song of the Steppes is a film at the edges of documentary because the characters are real. They speak to us of their lives, all the while recounting a tale. Hence, throughout the film, a storyteller recites a love poem by Hafiz, the great Persian poet, and adds a mystical dimension to the film. 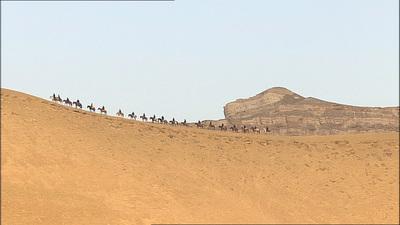 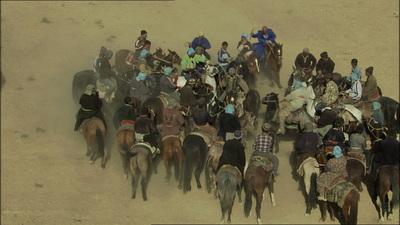 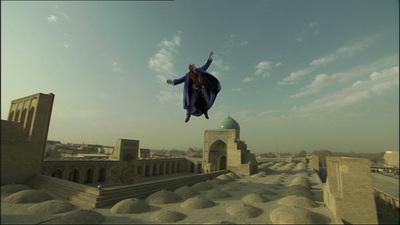 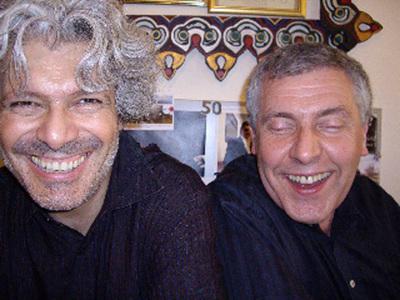 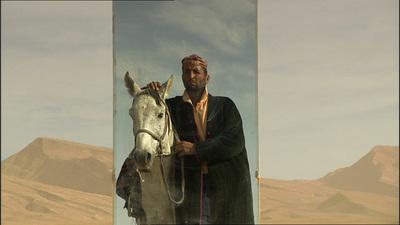 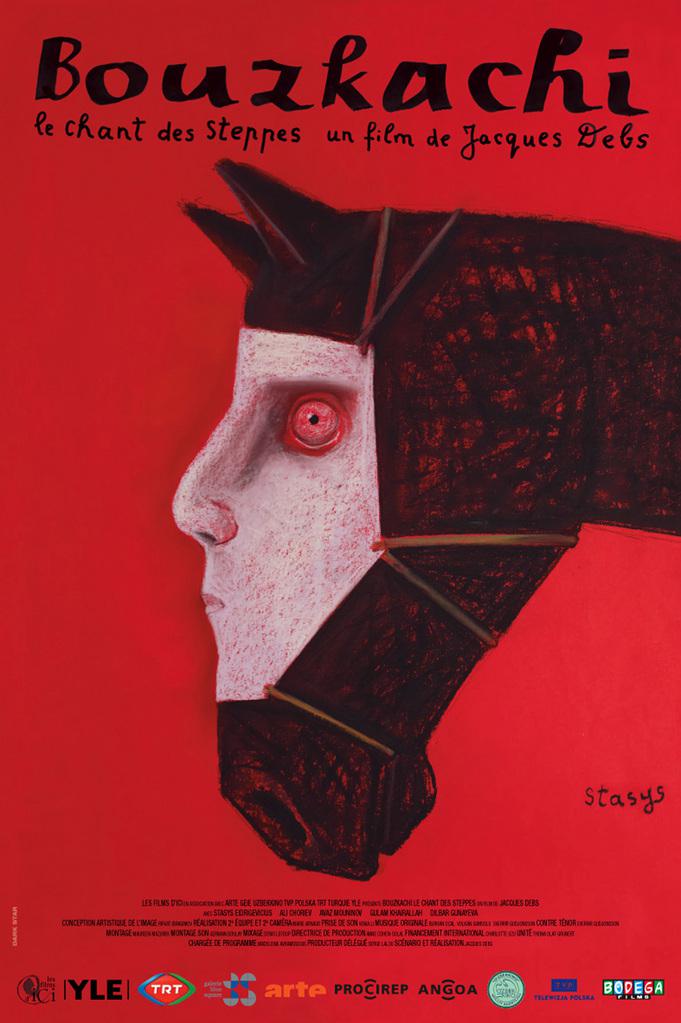