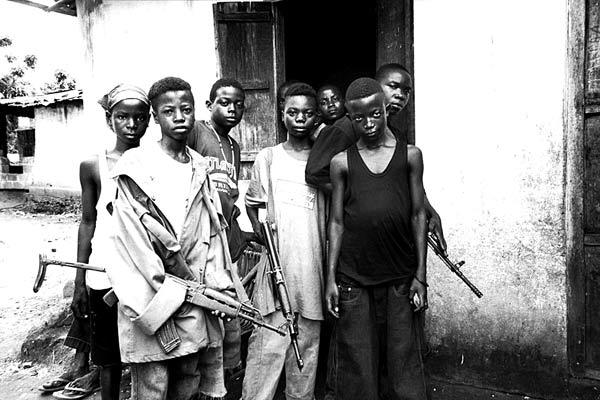 They’re between 10 and 17 years old and are perfect killing machines: they’re called child-soldiers. During the fall of 2003, François Margolin recorded the accounts of Liberian children that war has transformed into executioners.
Liberia, October 2003. After fourteen years of war between rebel groups and government forces, the country is devastated and run by paramilitary groups that enlist child-soldiers. To understand the children’s involvement in warfare, Margolin interviewed them, initially in the streets during the fall of Charles Taylor, then in the NGO Don Bosco rehabilitation centers a few months later. With astonishing detachment, the children confide why and how they killed, tortured, raped and pillaged. 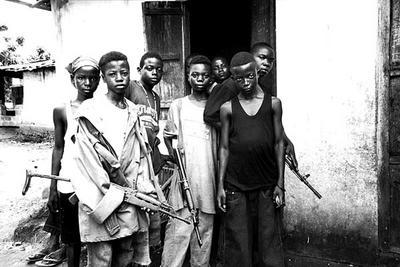 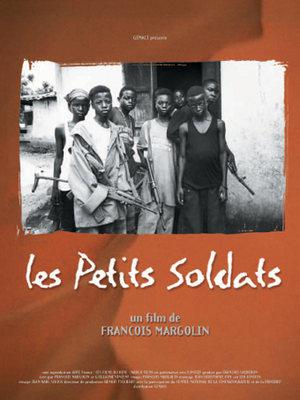 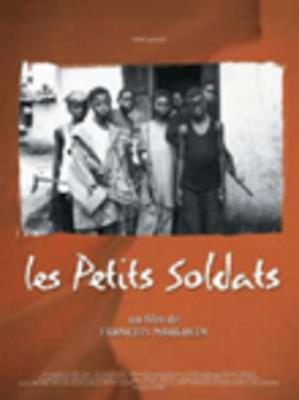 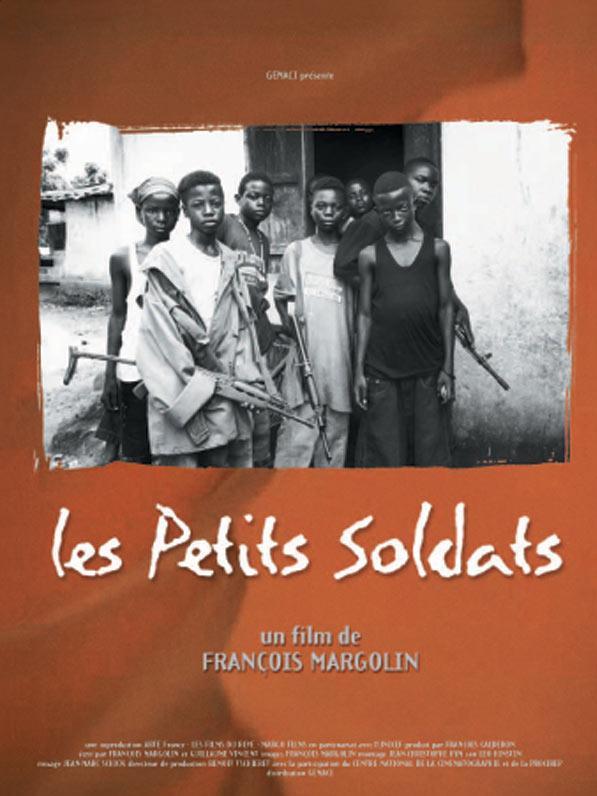