On the occasion of the 60th birthday of the Palme d’Or, AV Productions, with the support of Chopard, official partner of the Cannes Film Festival, presents its documentary film The Legend Of the Palme d’Or, selected for the Cannes Classics category. From Martin Scorsese to Jane Campion, from Emir Kusturica to Quentin Tarantino, some of the greatest recipients of this trophy recall special moments relating to the award ceremony which closes the Cannes Film Festival. This film brings to light moving and personal stories, as surprising as they are varied, which all contribute to further enhancing the legend of the Palme d’Or. This documentary film also shows the different stages involved in the manufacturing of this mythical award, from the fairtrade gold mines of Colombia up to the red carpet at the Palais theater at the Cannes Film Festival, including a visit to the workshops of Chopard, the Swiss luxury watch, jewelry, and accessories company. This film is the very first documentary entirely dedicated to the Palme d’Or. Through journey around the world, it shows just how this trophy remains a unique award in the motion picture arena.

The Legend of the Palme d'Or

The Legend of the Palme d'Or 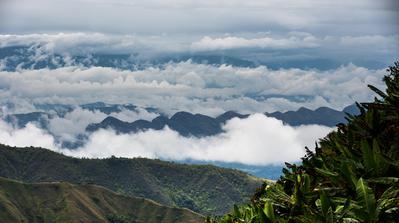