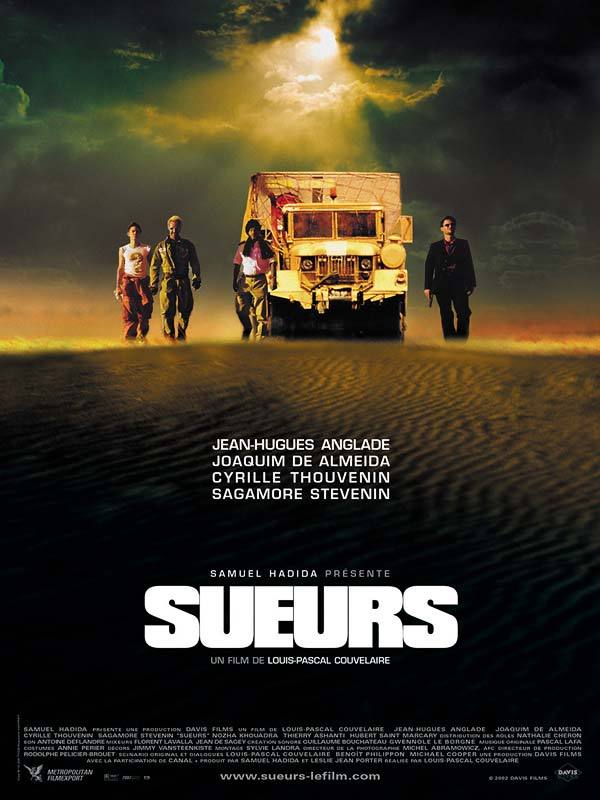 If Noh, air traffic controller, is to carry off a heist, he has no other choice but to let some others into his plans. Simon, hired killer, Harvey, expert driver, and Victor, a young mechanic, join him to steal a large shipment of gold ore from an African airport.
However, the most difficult part of the job still lies ahead: to exchange their precious and cumbersome load for $16 million, the four men must deliver it by truck somewhere on the other coast of Africa. To get there, they’ve got to cross a huge desert blistering under the sun. Hunted, at the mercy of minor breakdowns, they can’t miss this rendezvous with fortune. However, none of them could have imagined what lies in store…
Their first mistake is that each of them thinks he can count on the other, while also believing himself to be the smartest of the lot. Forging ahead across the burning sands, the four adventurers all have a precise idea of how things will go, but too much heat, too much money at stake and too much pressure blow their plans apart. Who will be the first to betray the others? What new traps lie in wait? Who’ll be the first to die? Who’ll carry off the booty?
The responses are at the end of the game, but only at a price. 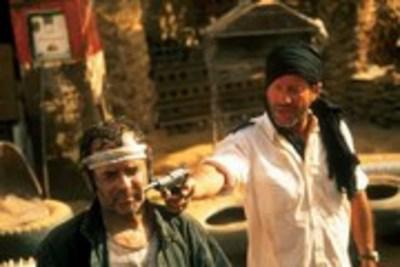 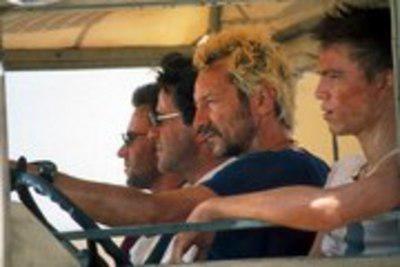 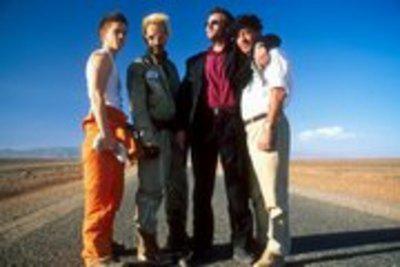 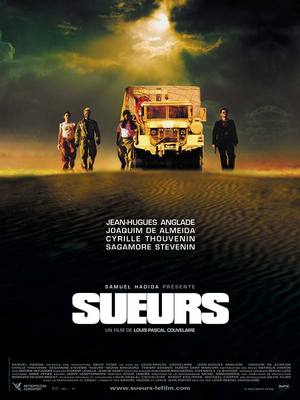 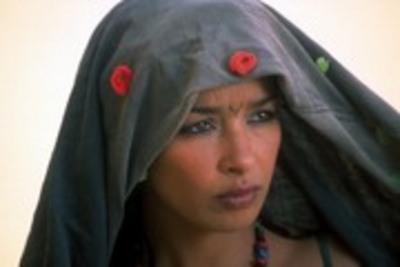 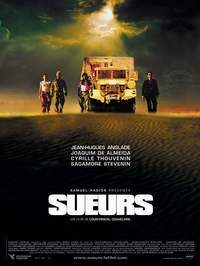