Moscow Film Festival keeps traditional line of presenting the most important trends of world conema. Includes International Competition, another competitive program "Perspectives" (young and experimental cinema), arthouse sidebars like "Eight and a Half" and "Summer Euforia", special programs and retrospectives. This year the festival celebrates two important dates -- 100 years of Russian cinema history and the 30th edition of Moscow Festival (established in 1959, before 2000 happened every second year). The festival is now presented by director Nikita Mikhalkov and each year offers a selection of nearly 200 films including eu twenty French films. 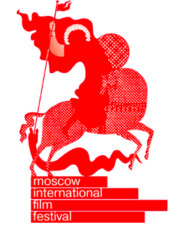 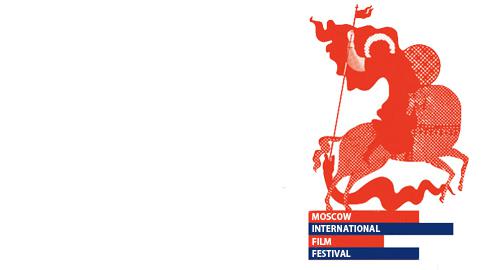