Aside from usual line-ups that feature hundreds feature films from many countries, this year's festival will begin with a traveling program to several cities around Indonesia. Under the apt name of JiFFest Traveling, the event will feature selected films from previous years' festival to be screened in colleges and film communities across the country. The traveling will commence in March to May 2010.

For the first time, JIFFest will set up a Script Lab Satellite to accommodate the growing need for better story development in Indonesian film scene. The satellite will be focused in Padang, a city known as origins of many great Indonesian tales in the past. The workshop will start in May to July, with a result of short films ready to be premiered in the subsequent festival editions.

In 2010, JIFFest will co-organize the first Islamic-themed film festival called Madani Film Festival. The festival was featured as one of the main line-ups in the 11th JIFFest 2009. The independent festival will be held in early August 2010, and it will feature screening of international film with Islamic-themed storylines, discussion as sidebar events, and mini-traveling of screenings select film to a number of colleges and universities across Jakarta. 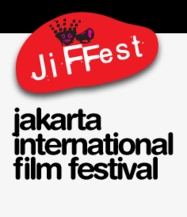 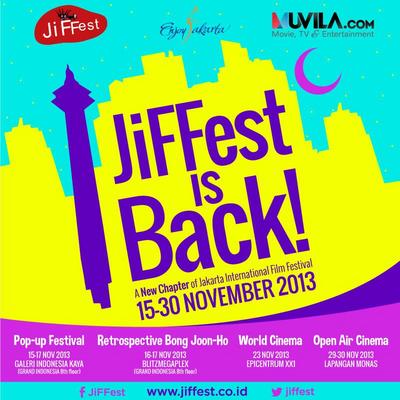 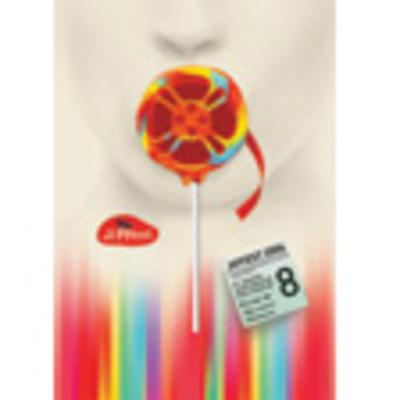