Copenhagen's two major international film festivals, NatFilm Festival and the Copenhagen International Film Festival, have joined forces to become a single event entitled CPH PIX. This festival focuses on revealing new international talent in filmmaking, and features an exclusive lineup as well as an international competition for first time filmmakers with a first prize of 50.000 euro.

CPH PIX was held for the first time in 2009, following the merger of the two feature film festivals, NatFilm Festival and Copenhagen International Film Festival.

NatFilm Festival, which debuted in 1990, was known for its sharp focus on certain film genres, while Copenhagen International Film Festival, begun in 2003, was dedicated to European cinema. It is on these two shoulders that PIX now stands.

CPH PIX takes place annually, and spans 14 days in the middle of April.

CPH is the international letter-code for Copenhagen.

PIX is an abbreviated rewrite of the word "pictures", in reference to films. A passion for feature films will always be the heart of the festival, as well as the strategy behind the concerts, debates and other events at the festival.

The word PIX is also a reference to the word pixel, which is the smallest significant element of a digital picture. Since 2009, CPH PIX has been at the forefront when it comes to technological development, including 3D-technology and digital screenings. 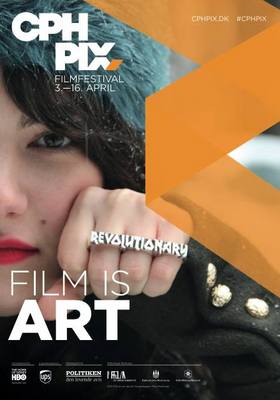 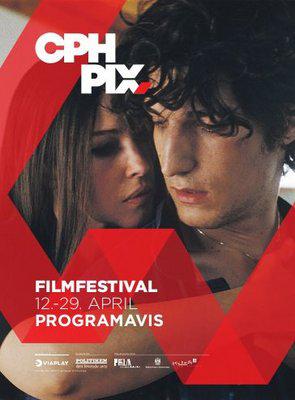