Tromsø International Film Festival is set in the dark polar nights, which give's TIFF the unique possibility to screen films outdoor. The outdoor cinema is located at the main square in the heart of Tromsø. The program includes a selection of shorts and documentaries from the Films from the North program, along with special screenings and various other events. 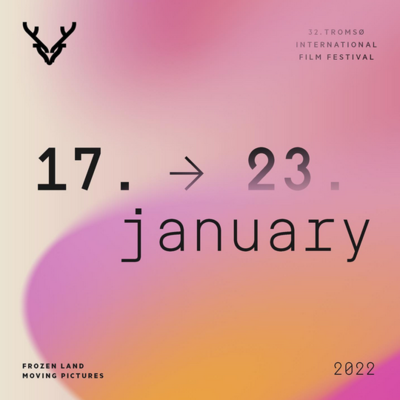 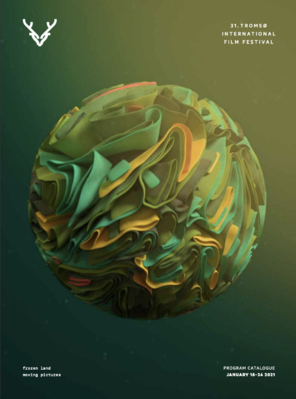 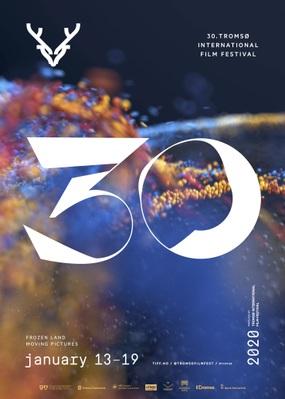 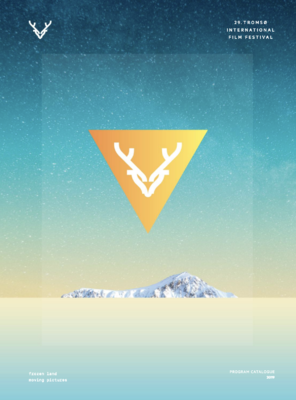 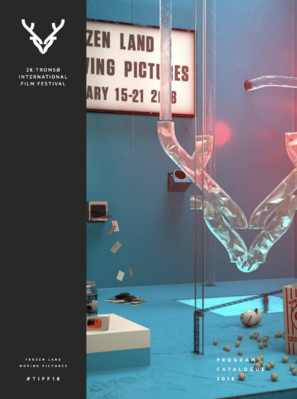 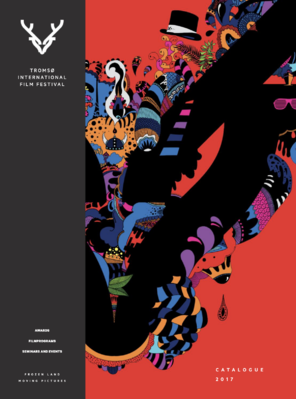 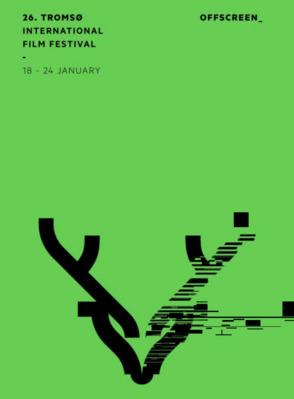 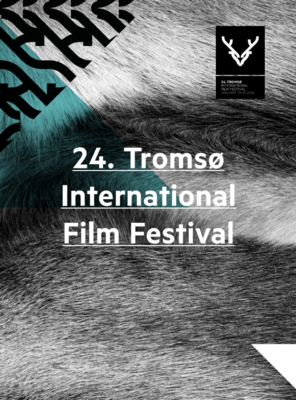 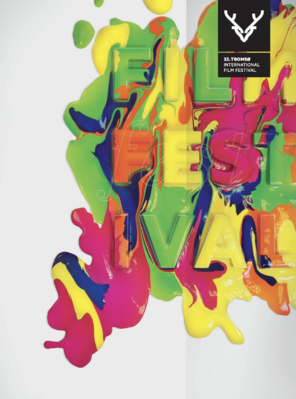 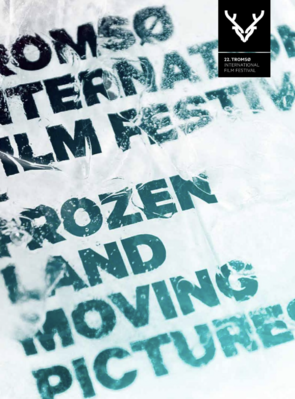 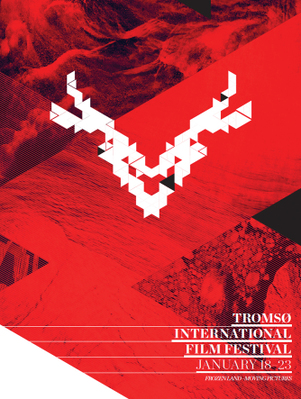 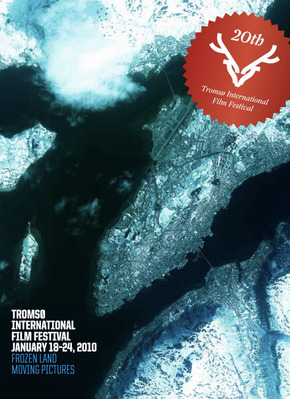