For the second consecutive year, Unifrance and the French Embassy have organized the Moscow French Film Festival, which opens on December 13 and will run until December 16. Nine films have been selected.

This year, in which Russia has shown a renewed interest in French films, nine films from eight different distributors have been selected. The French delegation are keen, indeed all the directors and numerous actors have already caught the plane for Moscow.

For a year now, Russia has been the frontrunner among Eastern European countries in terms of the number of French films sold (50 or so titles per year). It thus offers a propitious context for distribution and twenty French films have been released this year in Russian theaters. Among them are “Brotherhood of the Wolf” (434,000 admissions), “The Crimson Rivers” (134,000), and “Amelie from Montmartre” (115,000 admissions after only five weeks in the theaters). The Moscow French Film Festival, conceived as a series of premier screenings for films that will be released shortly after the event, has a major role in maintaining this dynamic. The festival setting allows distributors to achieve more impact in terms of publicity and attracting media interest that is invaluable for the subsequent release of their films. 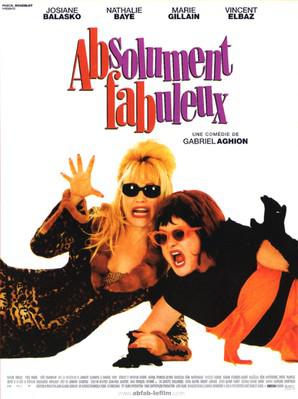 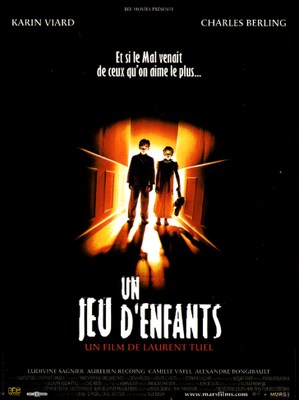 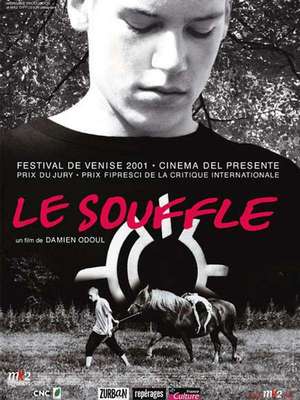 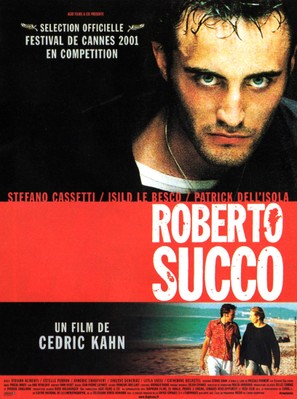 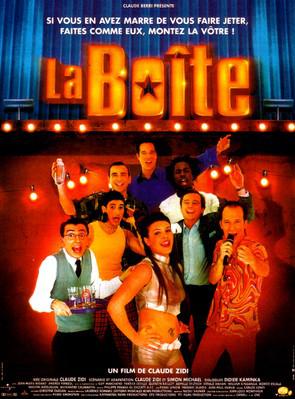 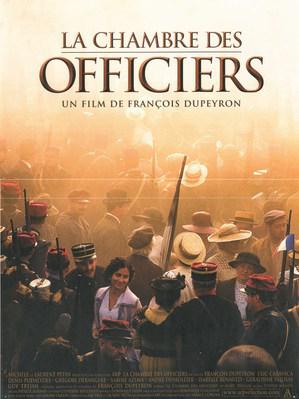 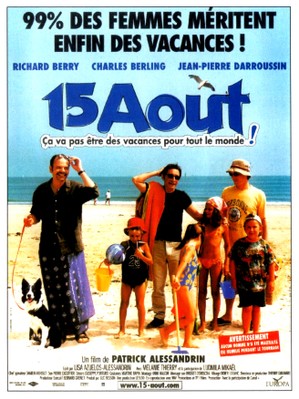