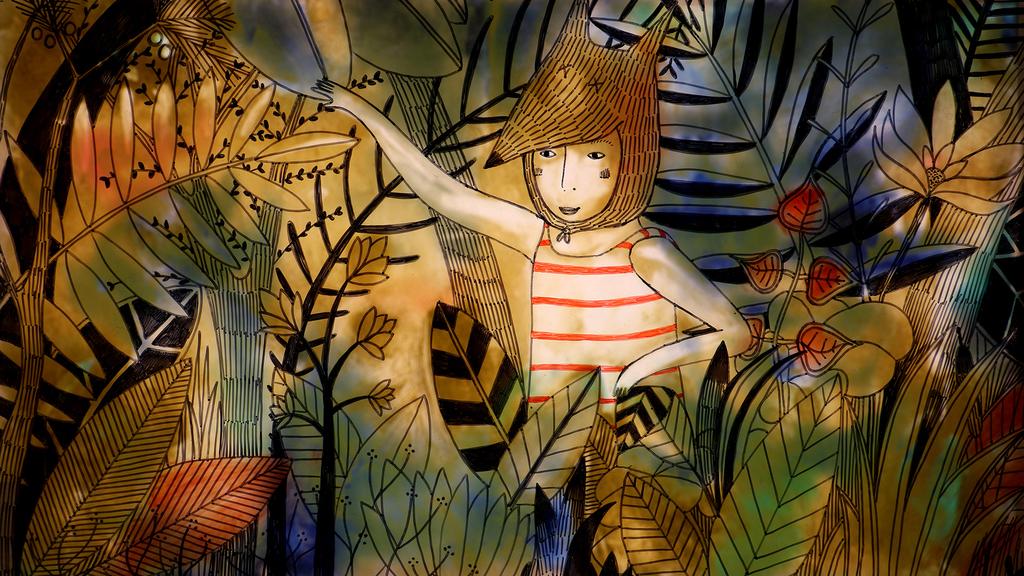 Events linked to the person

Sheep, Wolf and a Cup of Tea…

Gusla or the Spirits