Every month from now on, Unifrance will be offering you the chance to watch, free of charge, a short film (a documentary, drama, or animated film) that has attracted acclaim at recent film festivals.

For our second Short Film of the Month, we have chosen Chulyen, histoire de corbeau by Cerise Lopez and Agnès Patron. 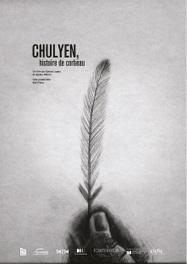 In a subtle blend of humor, poetry, and anxiety, Chulyen recounts the shamanic adventures of a creature that is half-man, half-crow. Pursued by spirits, our hero sets off on his final journey, portrayed in sumptuous black and white...

The first professional production by two graduates from the EnsAD school of art and design, this short film has enjoyed a highly successful start to its international career after winning the Grand Prize at the Animatou International Animation Film Festival in Geneva.

Produced by the young producers Nidia Santiago and Edwina Liard at Ikki Films, this film demonstrates once again the creative force and phenomenal diversity of French animated films.
After being selected at around 20 international film festivals in the space of a few months—including São Paulo, Ottawa, and Saint Petersburg—Chulyen is currently continuing its festival run, and has been nominated for Best Short Animated Film at the upcoming Cesar Awards in 2016.

You can watch Chulyen free of charge
until December 24, 2015, by clicking here

With thanks to France Télévisions. 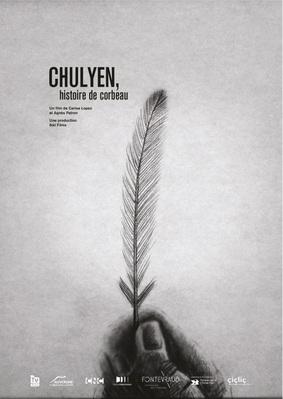