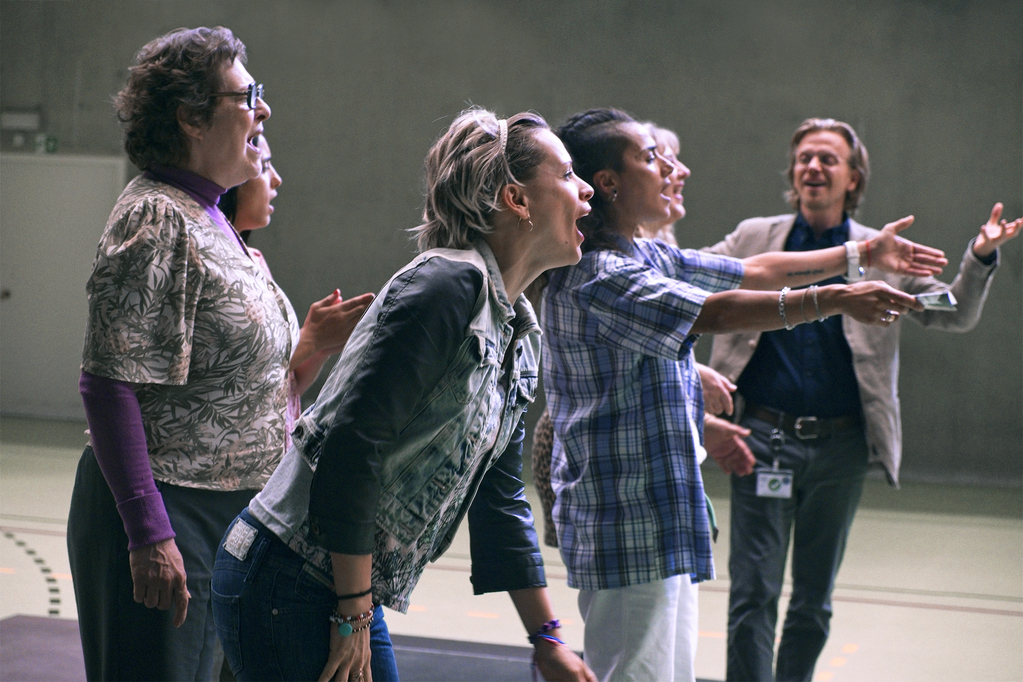 I Wish Someone Were Waiting For Me Somewhere 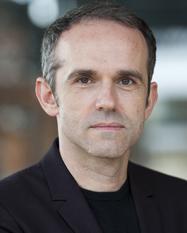 Actor for theatre, dance, cinema and TV, Yves Heck was born in Namur (Belgium) in 1972. He moved to Paris at the age of 19 to attend Le Théâtre-École du Passage, a drama school directed by Niels Arestrup. He started training as a dancer with Elsa Wolliaston and afterwards at ex.e.r.ce, a professional programme of the National Choreographic Centre of Montpellier directed by Mathilde Monnier.

Yves has performed in plays by Jean-Luc Lagarce, Shakespeare, Lorca, Witold Gombrowicz, Per Olov Enquist... in productions directed by Benoît Blampain, Jerzy Klesyk, Jeanne Poitevin, Dominique Terrier… He was also invited to work with choreographers such as Jerôme Bel in /The show must go on/ or Mathilde Monnier.