Sarah's Key, God of Carnage, and Colombiana are the top-performing trio at the international box office in September, with the highest admissions scores.

Admissions to French films in theaters abroad in the first 9 months of 2011 show a decline over the same period in 2010, marking a 12% downturn for French-language films. As 2011 progresses however, international spectator numbers for French films are gradually closing the gap between results registered in 2010, thanks in particular to recent fine performances by a number of titles in North America and Germany. The resounding success of Sarah's Key in the USA has upped the figures for French-language films significantly. After a lackluster year for French films in the German market in 2010, 2011 releases such as Nothing to Declare, Potiche, My Afternoons with Marguerite, and Heartbreaker have been well received by German audiences.

After 10 weeks in US theaters, Sarah's Key clocked up $6.7 million, with around 840,000 admissions registered. The film thus outscores the performance of Coco Before Chanel in the USA ($6.1 million in 2009) and now totals 1.8 million admissions outside France.
Love Crime, also starring Kristin Scott Thomas, pulled in $180,000 in the USA after 4 weeks on the screens.

Point Blank boasts a running total of almost 130,000 admissions abroad since its launch on the international circuit in 2010, although the film has registered only modest results in French-speaking European markets. English-speaking audiences have showed greater enthusiasm for this thriller, which has taken $627,000 in the USA (80,000 admissions) and £125,000 in the UK (23,000 admissions). It has been offered large-scale international distribution, with upcoming release planned for Singapore, Indonesia, Brazil, and Quebec. French thrillers remain a rarely exported genre, with few offers of large release in foreign theaters. Tell No One was an exception to the rule: a screen adaptation of the novel of the same title by Harlan Coben, this hit film has generated close to 1.7 million admissions around the world since its release in 2007.

Roman Polanski's new film God of Carnage has already pulled in 410,000 spectators in Italy after 3 weeks. This ranks as the best performance in 2011 for a French majority film in Italy, ousting Second Chance and its 212,000 admissions score after 10 weeks in theaters. All of Roman Polanski's films over the past decade have enjoyed successful international careers. The Ghost Writer finished its run with 7 million admissions, while Oliver Twist registered 4.5 million admissions. The Pianist attracted just under 18 million international spectators, the 4th highest score for a French majority film in the past 10 years. 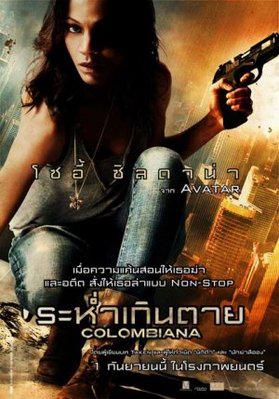 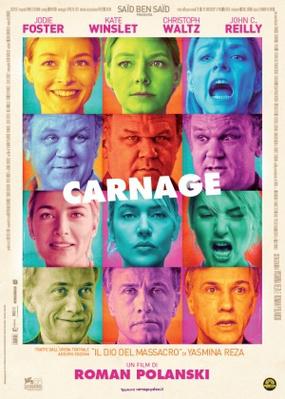 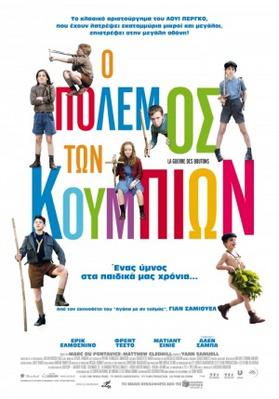 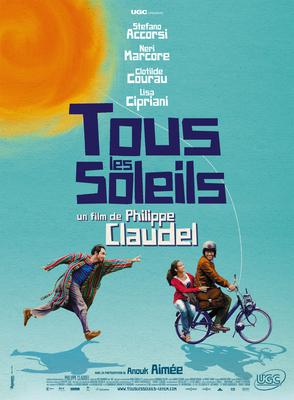 War of the Buttons