Unifrance is staging the 8th Panorama of French Films in China in partnership with the French Embassy in China. The event will be held in Beijing, Chengdu, Shenzhen, and Hangzhou.

The festival line-up was selected in collaboration with Chinese film industry authorities and includes ten French feature films and twelve short films. Spectators will have the opportunity to sample a rich harvest of the latest French titles that reflect the current diversity of film genres. Screenings will be held in several theaters and multiplexes around the country, followed by discussions with audiences.

All films will be screened in original version with Chinese subtitles. The following feature films have been selected for the event:
Angèle and Tony by Alix Delaporte, Copacabana by Marc Fitoussi, The Big Picture by Eric Lartigau, Service Entrance by Philippe Le Guay (acquired by the Chinese distributor Champs Lis), Nannerl, la sœur de Mozart by René Féret, No and Me by Zabou Breitman, Oceans by Jacques Cluzaud and Jacques Perrin, Potiche by François Ozon (acquired by Champs Lis), All That Glitters by Hervé Mimran and Géraldine Nakache, and A Cat in Paris by Alain Gagnol and Jean-Loup Felicioli.
They will be presented along with a program of short films: Les Amies qui t'aiment by Alexis Van Stratum, La Carte by Stefan le Lay, Chienne d'histoire by Serge Avédikian, Cul de bouteille by Jean-Claude Rozec, Dans la ville des jungles by Stephane Demoustier, Des enfants dans les arbres by Bania Medjbar, Je pourrais être votre grand-mère by Bernard Tanguy, Logorama by the H5 collective, Madagascar, carnet de voyage by Bastien Dubois, Mémoire fossile by Arnaud Demuynck and Anne-Laure Totaro, and Richard aux yeux bizarres by Nicolas Livecchi.

The French delegation, in China from April 7 through 11, will include directors of the films presented as well as Unifrance president Antoine de Clermont-Tonnerre and Frédéric Brillion, producer at Epithète Films. They will spend three days in Beijing before separating into two groups, which will travel to Chengdu and Shenzhen/Canton respectively for two days. Delegation members will promote their films with the Chinese media and take part in meetings with audiences and Cinema Lessons held in the various cities.

Seven French films were released in China in 2010: The Extraordinary Adventures of Adèle Blanc-Sec and Arthur and the Revenge of Maltazard by Luc Besson, Heartbreaker by Pascal Chaumeil, Coco and Igor by Jan Kounen, Largo Winch by Jérome Salle, Don't Look Back by Marina de Van, and Skate or Die by Miguel Courtois.
Released on 600 prints, The Extraordinary Adventures of Adèle Blanc-Sec attracted 1.8 million spectators, making it the most successful French-language film in China to date. Heartbreaker also triumphed, registering 135,000 admissions on a 40-print release.

Through this year's French Film Panorama in China, France aims to encourage co-productions and boost French films' exposure on Chinese screens, in the light of a marked increase in the number of French titles released (7,000 prints in 2011). 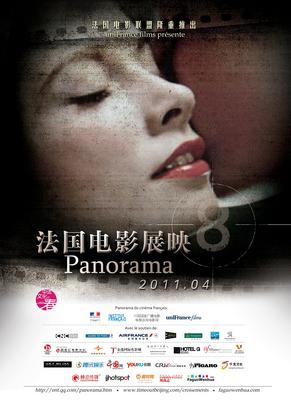 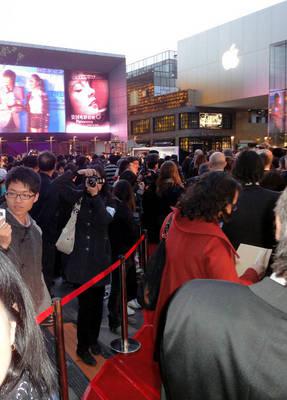 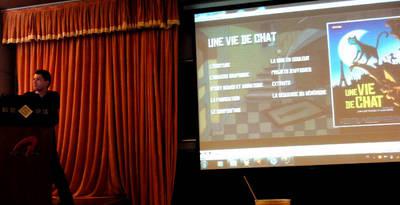 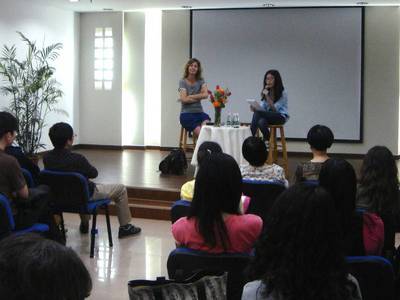 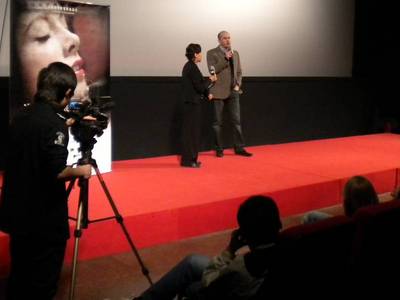 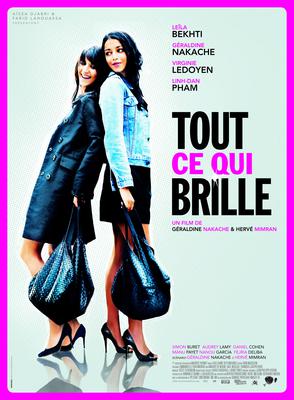 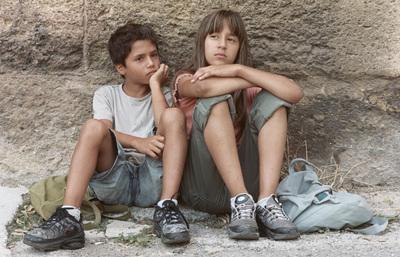 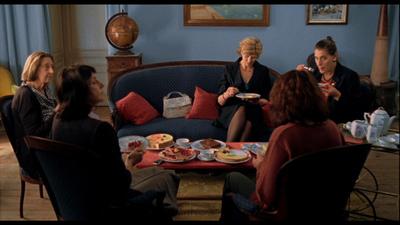 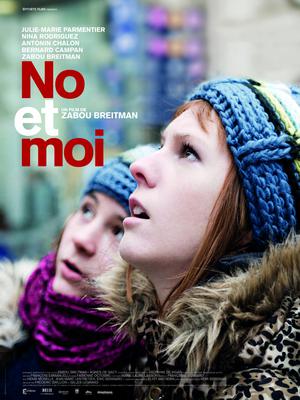 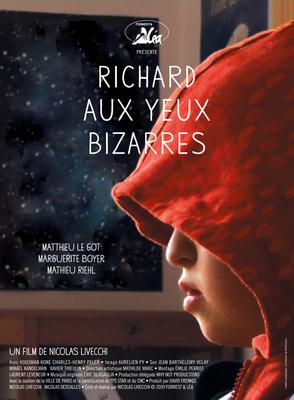 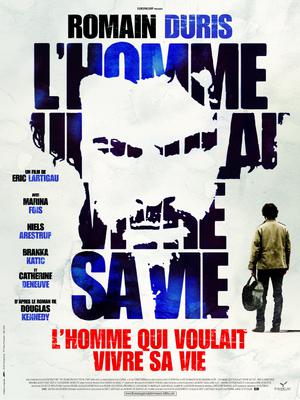 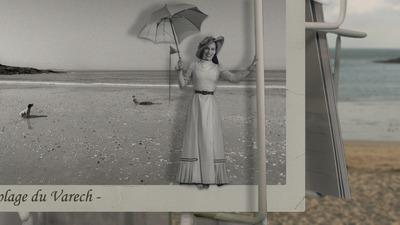