The line-up for the 34th Directors' Fortnight was announced this morning. 22 feature films, including 4 French films and 6 French co-productions will be presented during this event, to be held from May 16 through 26.

Six French short films were also selected for the event, and two French films will be presented in the "En avant!" section. 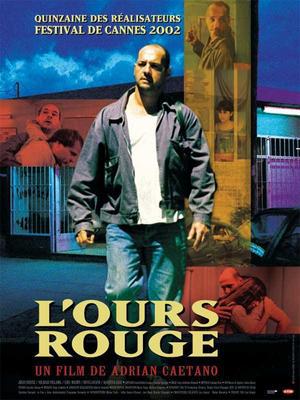 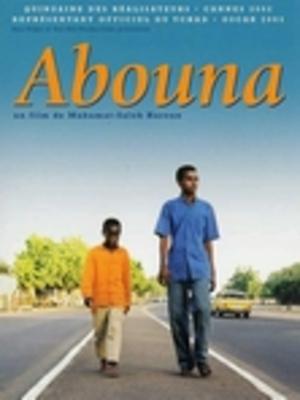 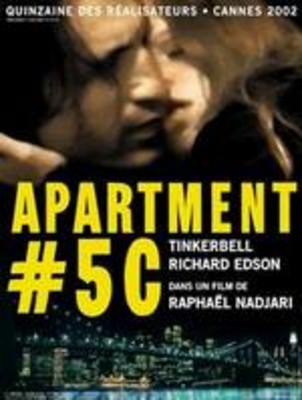 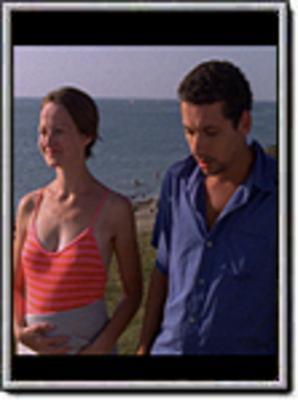 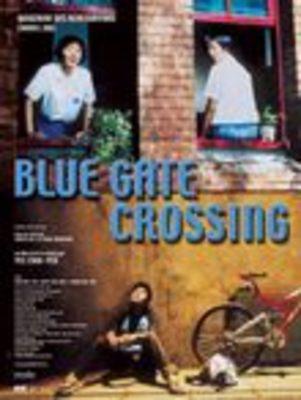 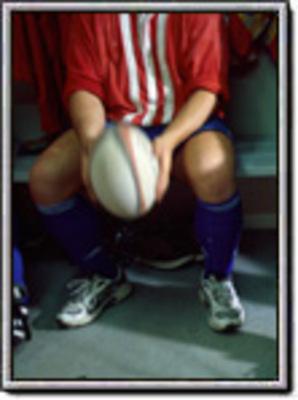 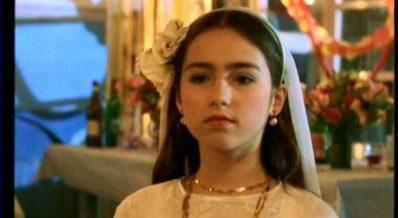 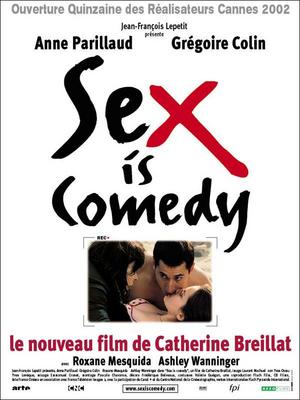 Land of the Singing Dog (The) 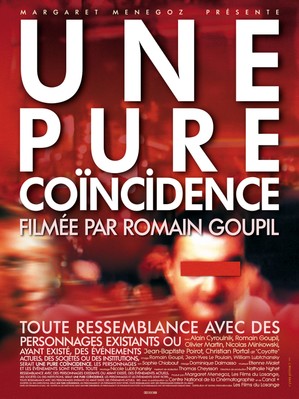 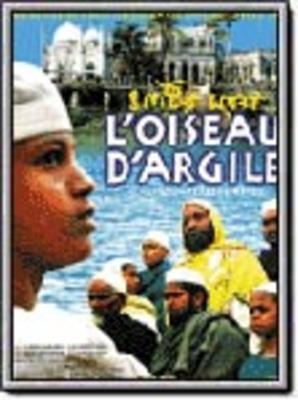 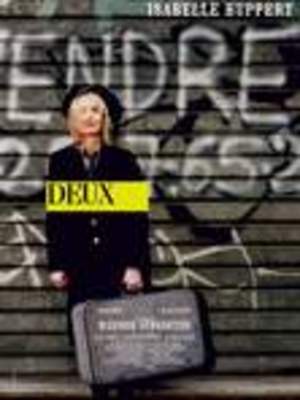