In April, an auteur film proved a hit in Italy and a Cannes award-winning drama lit up the screens in the United Kingdom, while a successful documentary achieved a milestone at the Swiss box office.

This month, 6 majority-French productions attracted more than 100,000 admissions in theaters outside France. 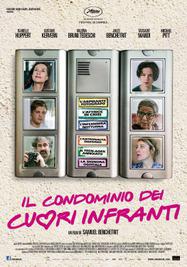 Macadam Stories continued its successful run in Italy, where it has now crossed the 100,000 spectators mark! Released late March, this film is holding on to its place in the local Top 15, with a total of 132,000 admissions registered at the end of April. Macadam Stories boasts the second best performance by a French film in this market since the beginning of the year, behind The Little Prince (1.5 million admissions) and has now attracted more spectators in Italy than in France.

The month of April brought good news for French films in the United Kingdom. Released in around fifty theaters early April, Dheepan raked in £350,000 in ticket sales during this period, representing around 56,000 admissions. Registering the 5th highest average box office revenues per theater when it opened, the 2015 Cannes Palme d'Or winner has brightened up box office results for French-language films across the Channel this year. By late April, Dheepan had clocked up over 310,000 admissions in around thirty international markets, including 63,000 in Italy and 25,000 in Belgium and Spain. 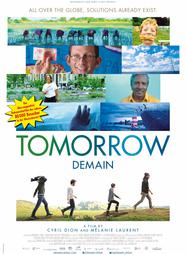 Tomorrow has topped 100,000 admissions in French-speaking Switzerland! At the end of April, after 19 weeks on the screens, and with the number of theaters upped from 12 to 30, the film by Mélanie Laurent and Cyril Dion now ranks as the most successful French film in this market since 2015, a year in which 111 French films were released in French-speaking Switzerland. It also stands out as the best-performing French documentary in this market since Winged Migration in 2001 (136,000 admissions). 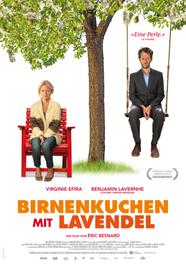 A Sense of Wonder pursues its conquest of Germany, maintaining a high attendance level in April. With the number of prints released tripled since its opening (from 104 to 308 screens), this film registered a total of 415,000 admissions at the end of the month, thus jumping to the top of the charts in terms of attendance figures for majority-French productions in Germany in 2016. 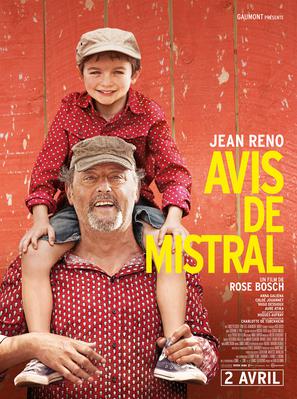 My Summer in Provence