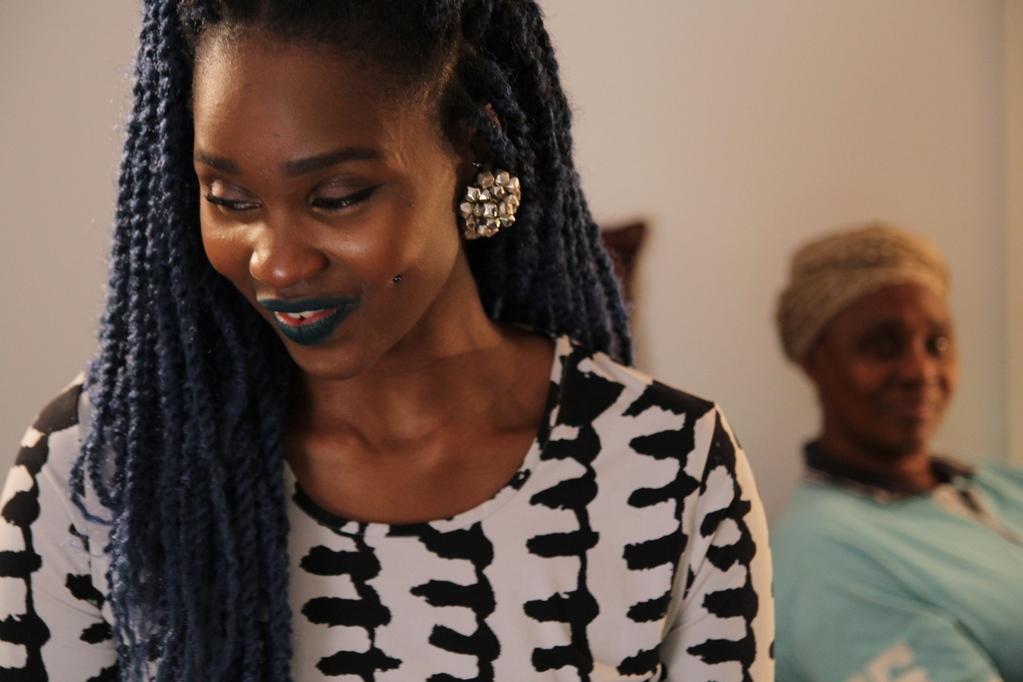 The paths of Abou, Morgane, Laura, Cadiatou, Jacques, and Armelle have crossed one of Emmanuelle’s ten years ago. She was their French teacher at a high school in Marseille’s working-class neighbourhood. Together they took part in a film - CHILDREN OF THE PRINCESS OF CLEVES (2010) - in which, while analyzing the classic text, they expressed their hopes, dreams, and fears. In EN NOUS, the director re-connects with the protagonists and reports back, ten years later, on the paths they have taken in today’s society. Memories blend with stories of their lives and the daily obstacles they are obliged to overcome whilst trying not to lose hope, and the sentence of The Princess of Cleves rings poignantly true: «I know nothing can be more difficult than what I undertake.» 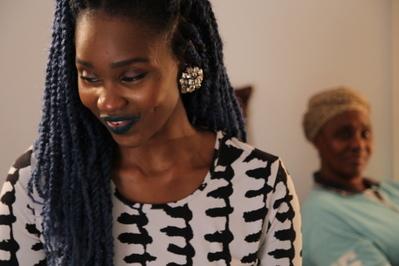 Children of the Princess of Cleves (2010)

The First 54 Years – An Abbreviated Manual for Military Occupation (2021)