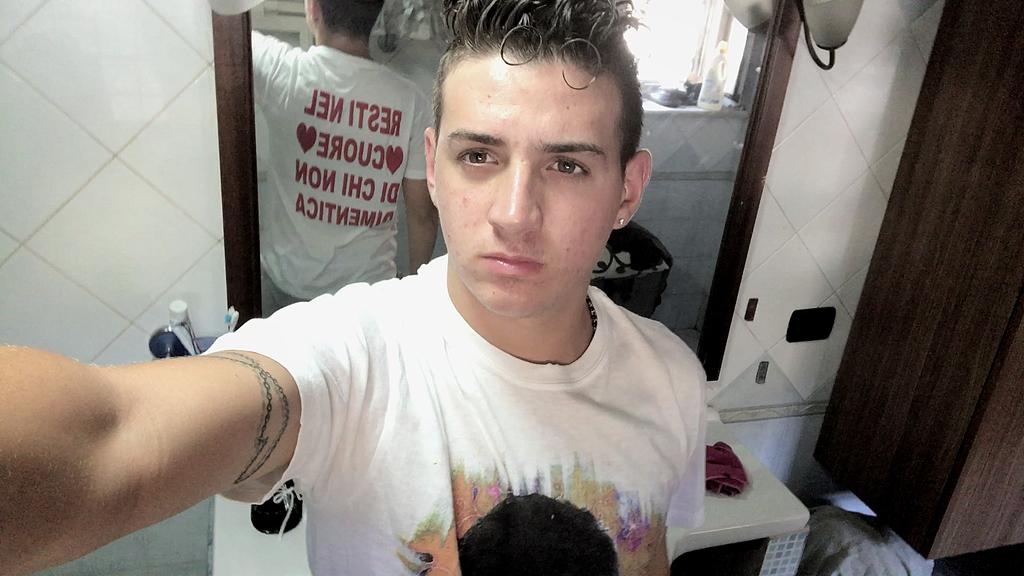 Alessandro and Pietro are 16 years-old and live in Naples, district of Traiano where, In the summer of 2014, Davide Bifolco, also 16, died, shot while being pursued by a policeman who mistook him for a fugitive.
They are inseparable friends, Alessandro works as a waiter in a bar, Pietro dreams to become a hairdresser.
Alessandro and Pietro accept the director’s proposal to shoot themselves with an iPhone, commenting live on their own daily experiences, their close friendship, their neighbourhood – now empty, in the middle of summer – and the tragedy that ended Davide’s life. 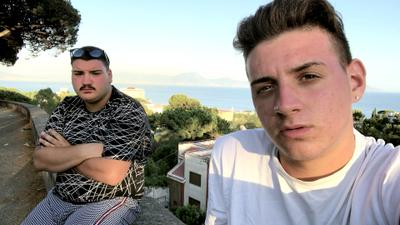 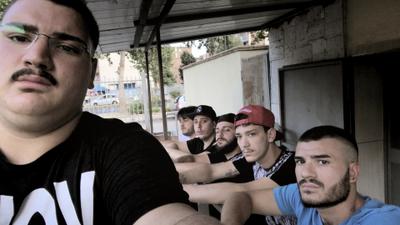 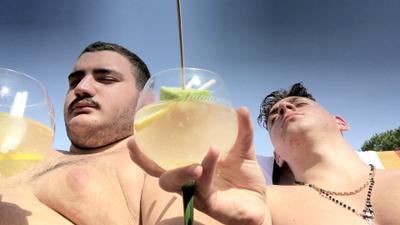 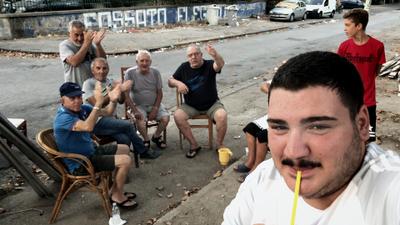 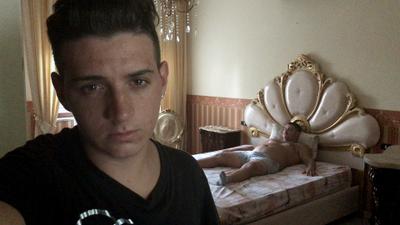 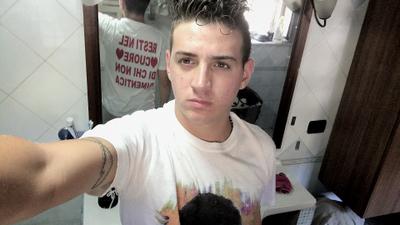 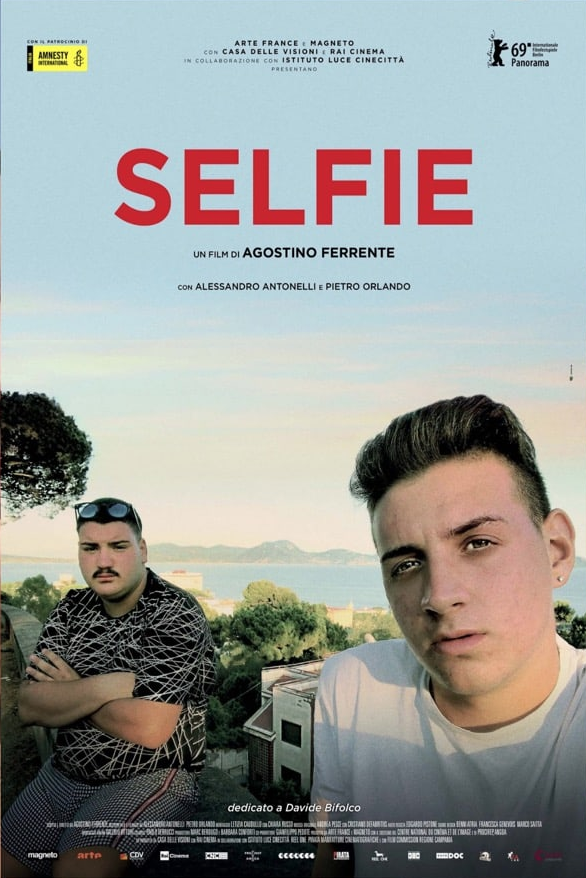 All the French films presented at the 69th Berlin Film Festival

Paname, the Ghost of the Great Frenchman (2018)

The Round of Seasons and Its Animal Totem (2018)