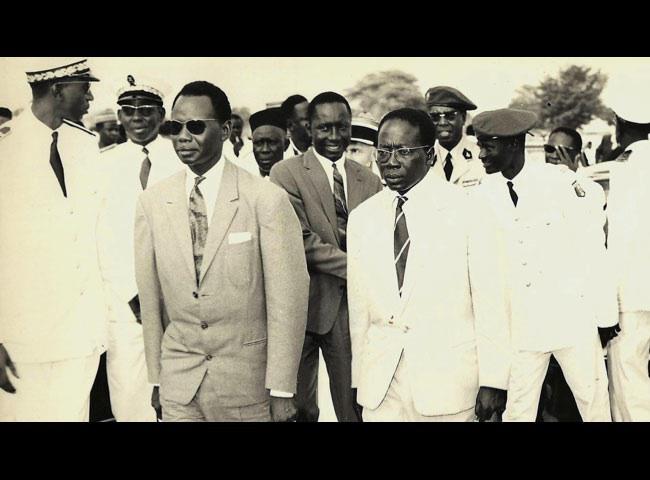 On December 17, 1962, Mamadou Dia, Prime Minister of Senegal, was arrested and then sentenced to life imprisonment, accused of plotting a coup by his friend and companion Léopold Sédar Senghor. He would be imprisoned with four of his close ministers. Among them, my uncle Joseph Mbaye. The following day, the Constitution was modified, the presidential regime succeeded the parliamentary regime and gave full powers to Senghor. However, for seventeen years, Senghor and Dia had wended their way together, inseparable and complementary, in order to construct in a single ideal the development of Senegal. Fifty years later, while the 2012 presidential campaign stir up the country around the values of democracy, witnesses of and players in the events of 1962 tell us their stories. 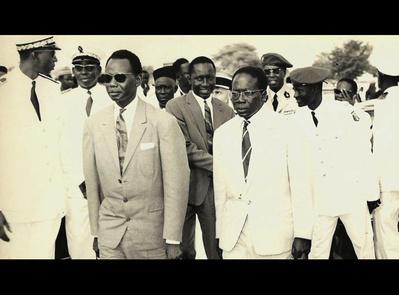