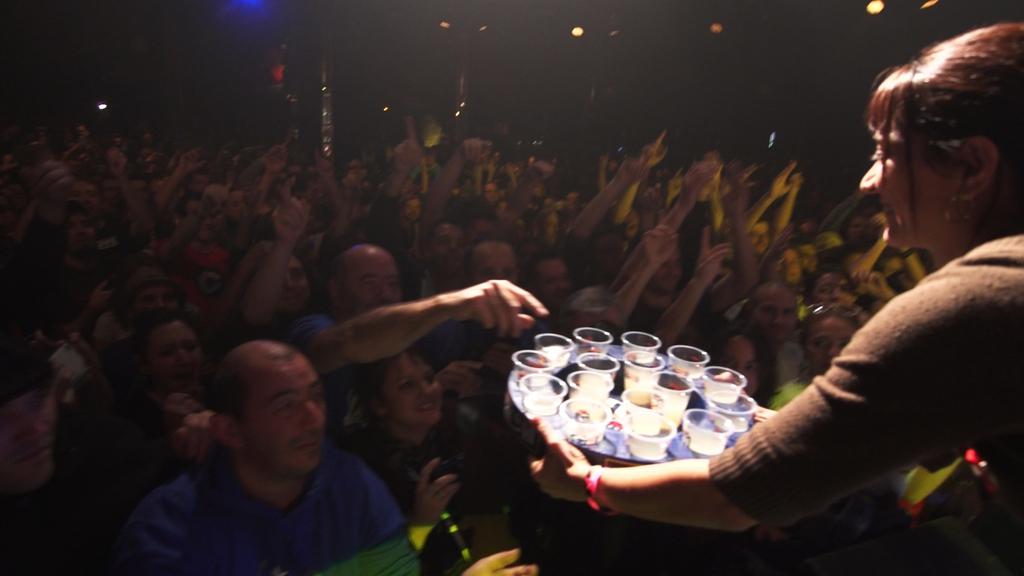 How does an independent group, which formed thirty years ago and is largely absent from any media coverage, continue to fill venues and attract huge crowds at festivals? Why has this group outside the system, which contributed greatly to the hip hop and reggae movements in France, become a popular phenomenon? Christian Philibert followed the members of the Massilia Sound System and their loyal fans for more than a year, on stage and behind the scenes. He offers us a musical film overflowing with optimism and generosity, one that is funny, political, and deeply human. A genuine breath of fresh air. 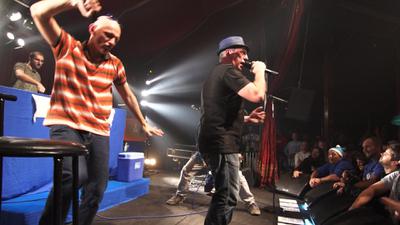 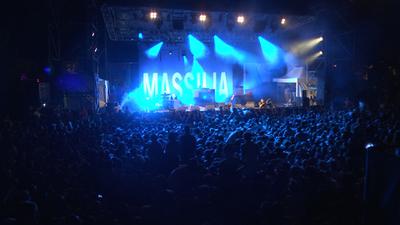 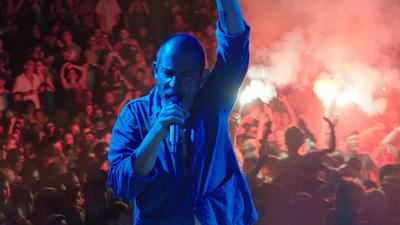 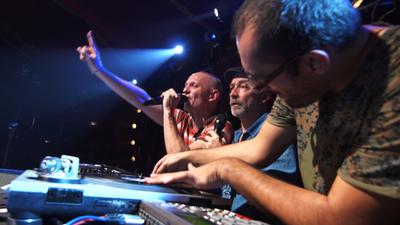 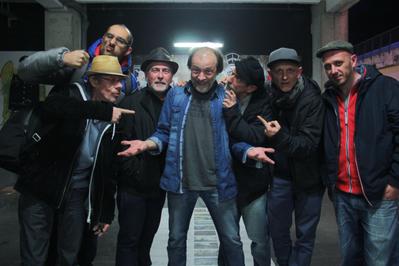 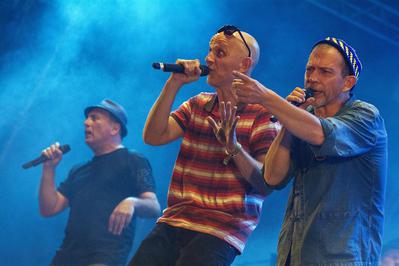 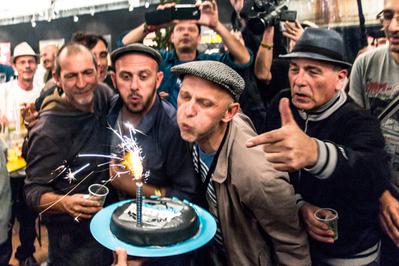 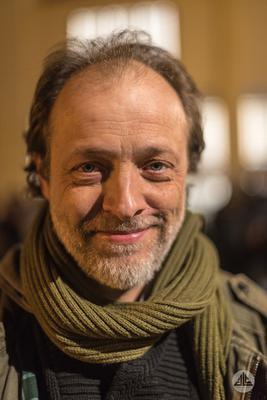 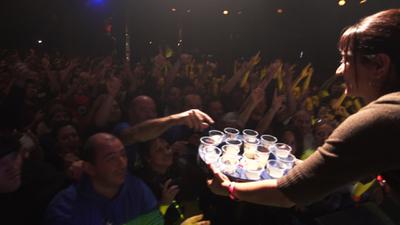 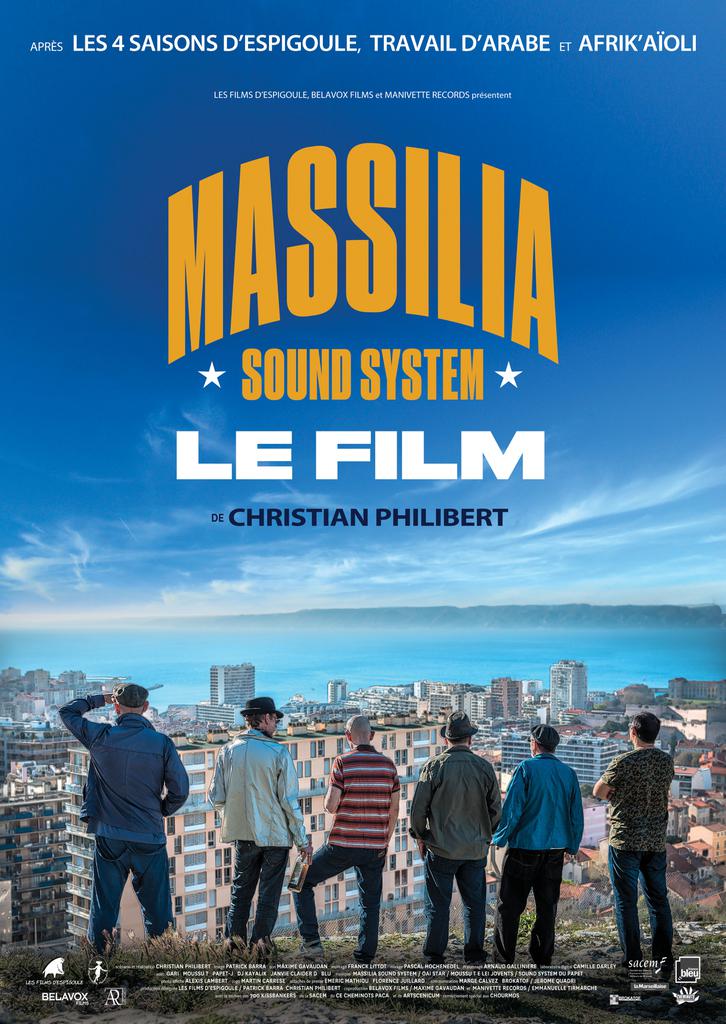