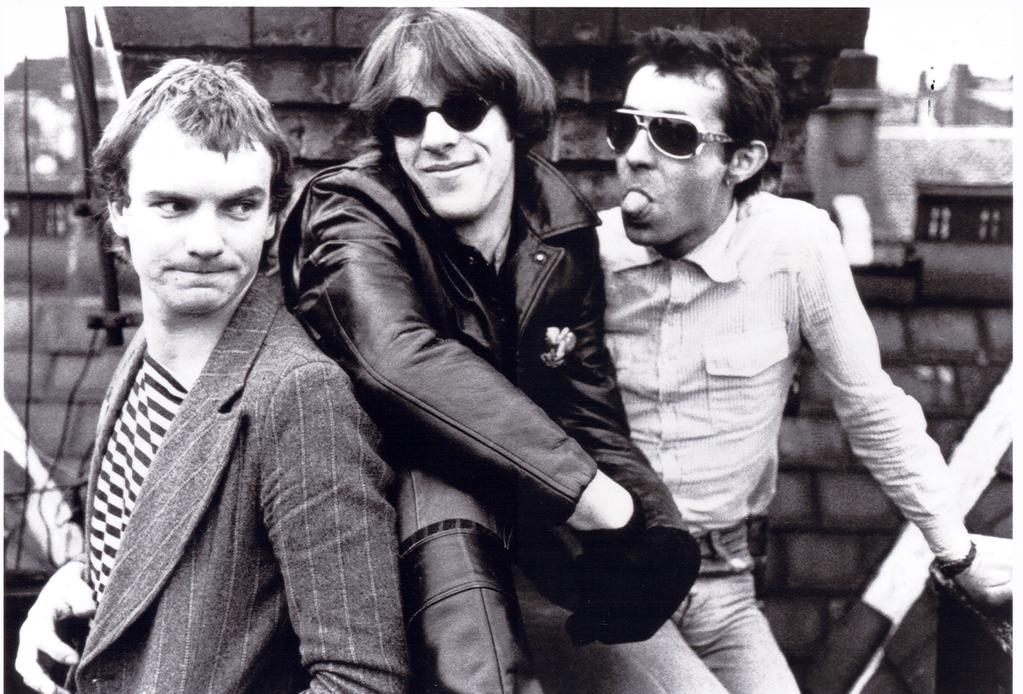 This film explores the destiny of Henry Padovani, a twenty-four-year-old Corsican who arrived in London in December 1976, participant and witness of a period when a new alternative and revolutionary current was born, the Punk movement. Musician and guitarist, he traversed the 1980s like a meteorite that fell out of nowhere, from The Police, a group he formed with Stewart Copeland in January 1977 until their reuniting on stage thirty years later in front of 80,000 people in the Stade de France, from The Clash to the Sex Pistols, The Who to The Pretenders, from REM, who he signed to his company, to Zucchero, who he manages.
With all of them, Henry shared a little of their music and much of their lives.
A film dedicated to Rock’n’roll... of Corsica!

To Be Continued (TBC)

To Be Continued (TBC) 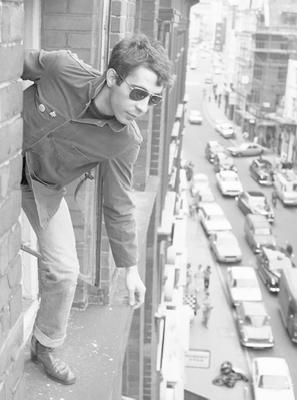 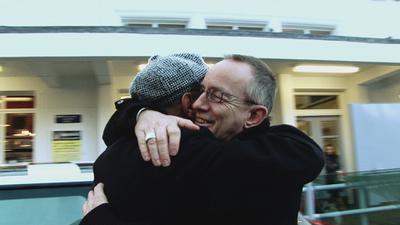 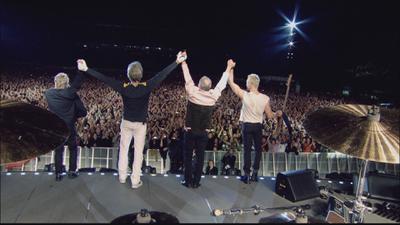 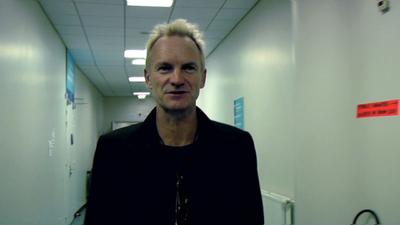 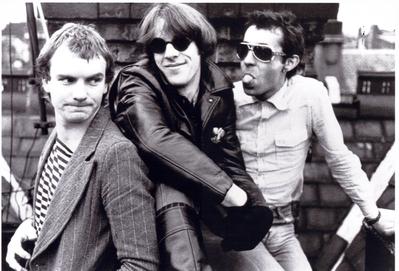 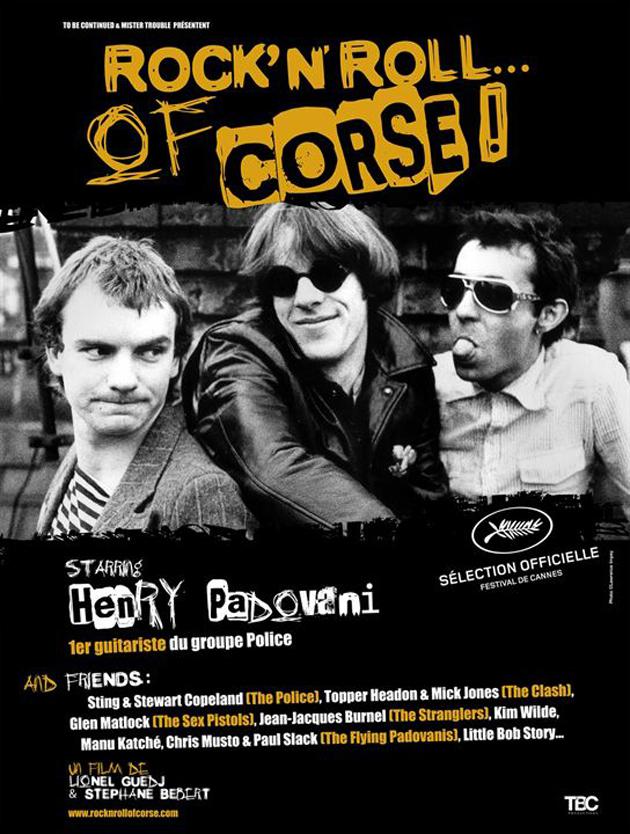