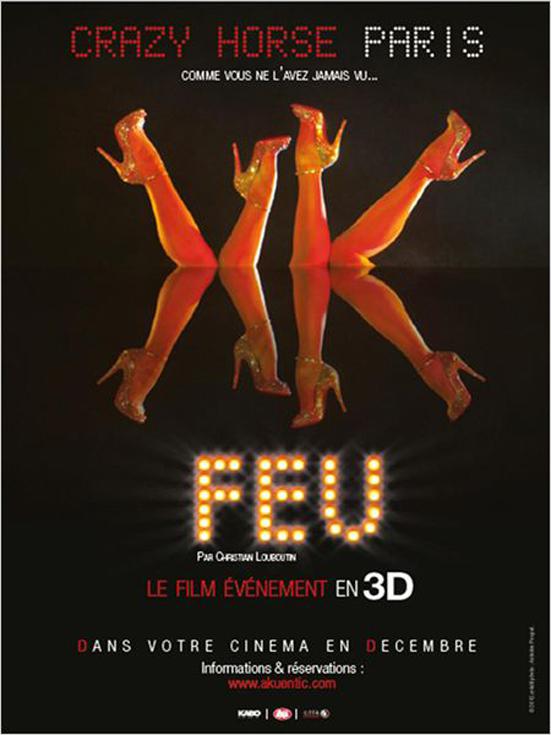 The idea. "Our artistic project isn't a recording. It is a sensual ballad where we take the time to stroll and gaze at the 'landscape'," director Bruno Hullin tells us. "The landscape doesn't exist. It is symbolized by women's bodies." The performers, dressed in their costumes, are filmed in such a way as to accentuate these short scenes, taking into account their careers and lives.

The phases of creating a show at the Crazy Horse in a movie studio. French director Bruno Hullin supervised the broadcasts covering the 2010 FIFA World Cup. He also worked at Sony for three years, developing new cameras. For Feu, Hullin worked with a team of professionals specializing in 3D, among whom people who worked on Wim Wenders' Pina and the team behind Astérix and Obélix: God Save Britannica. In order to express this dreamlike ballad, Hulling shot the show in a 4200-foot studio shrouded in "unlimited" darkness. 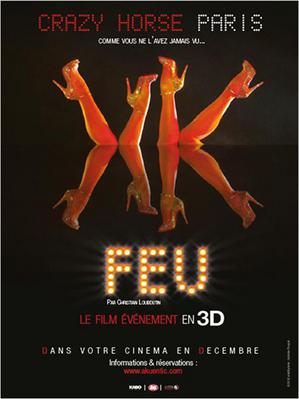 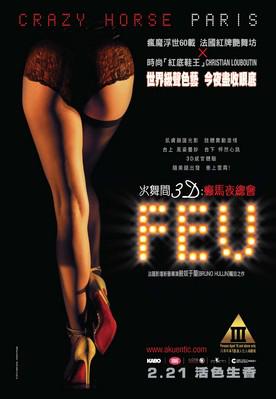 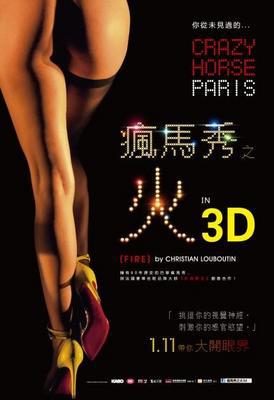