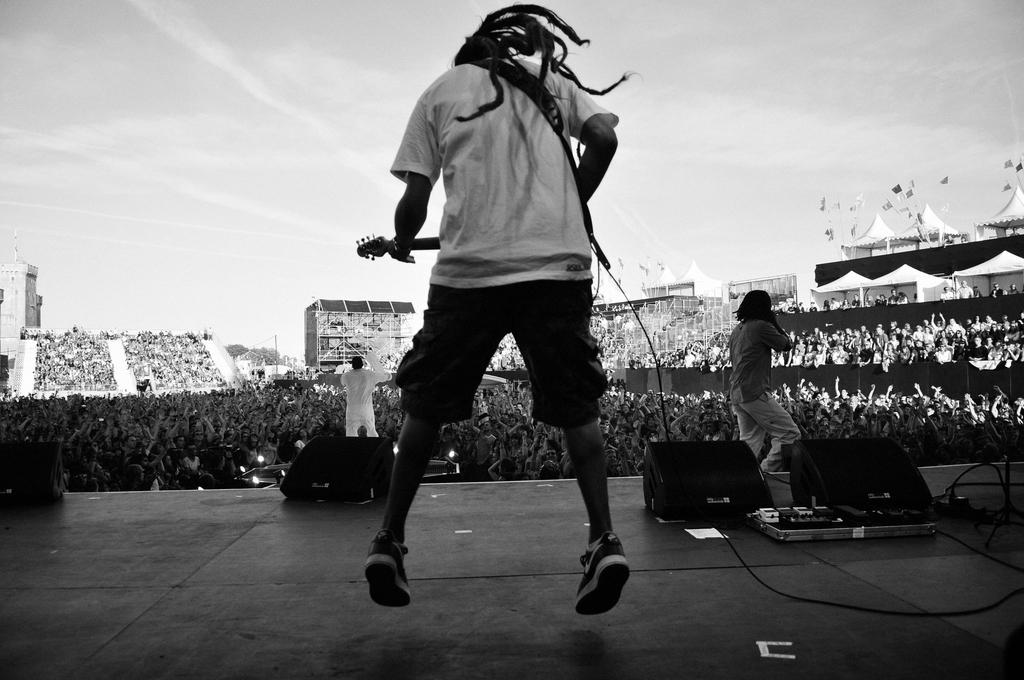 Rude Boy Story is a documentary about the atypical musical path of a French reggae group, Dub inc., a group of buddies who forges its own way, promoting independence far from traditional media circuits. The filmmaker, who followed the group for three years, produced his own film, which shines a light on a delicate and deeply human adventure, one which allows Dub inc. to preserve what makes the group different: their freedom. 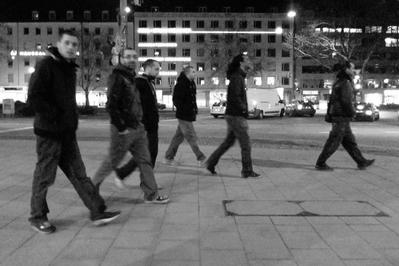 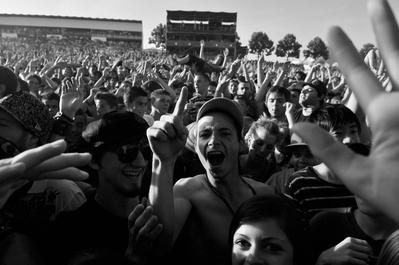 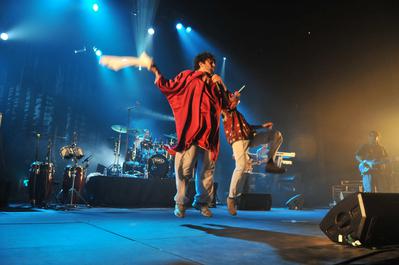 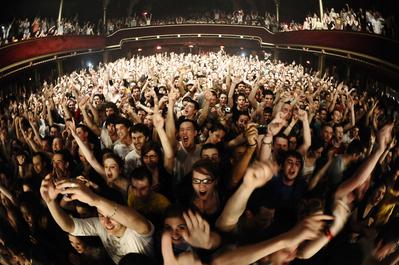 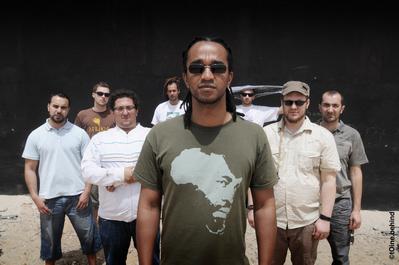 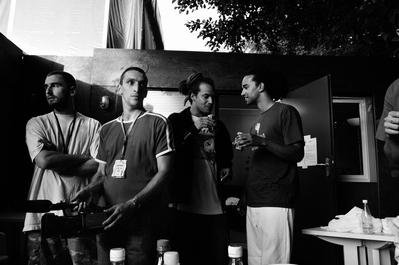 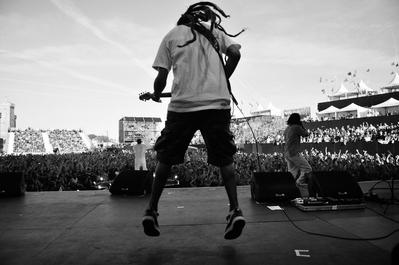 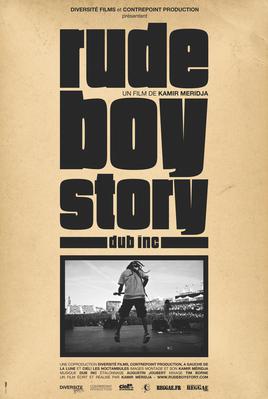 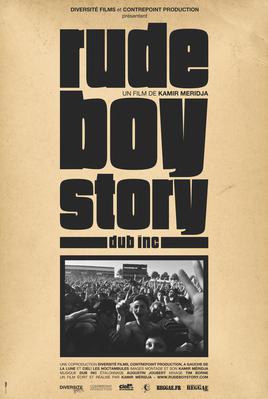 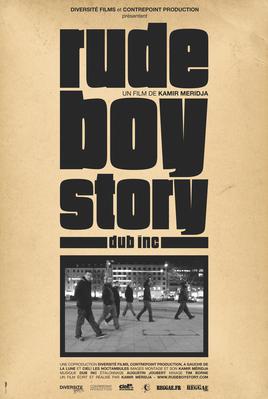