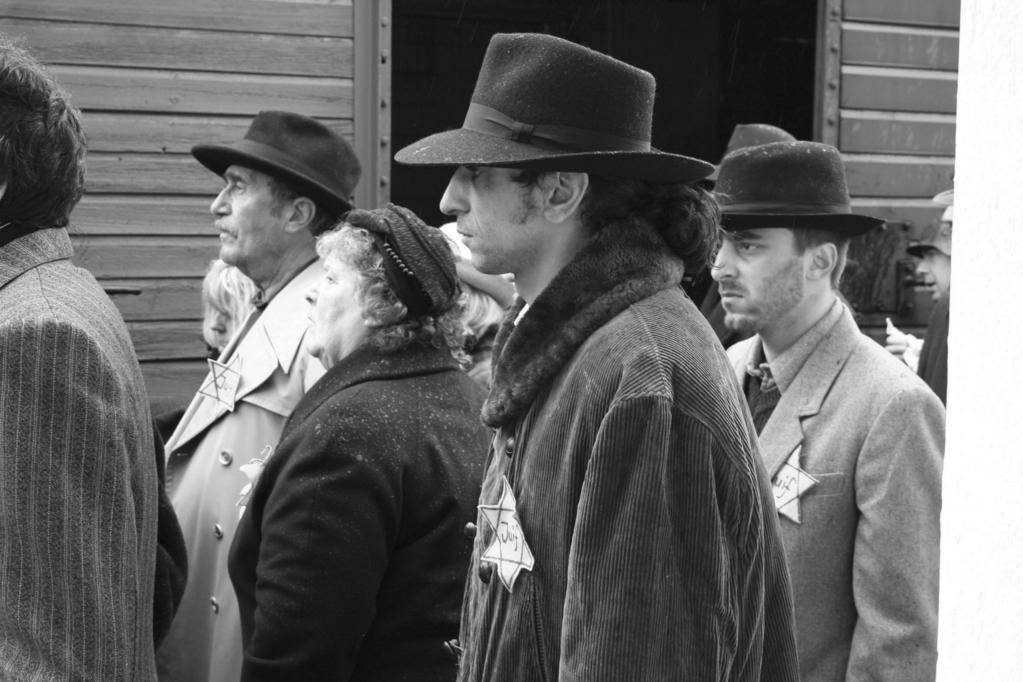 From 1940 to 1944, the SNCF (French national railway company) transported 76,000 Jews, 20,000 gypsies, and 38,000 resistant fighters. At the German occupying forces' request, it also made third-class wagons available so that Wehrmacht soldiers could invade the Free Zone in November, 1942.

It also transported property stolen from Jews, along with materials also stolen from the Ugine-Khulman, Renault and Peugeot factories, as well as various French heritage property. Presented with this simple and obvious situation, everyone has the right to ask some questions.

The railroad management never tried to divert a convoy, whether it be carrying prisoners selected for racial or political reasons.

Railroaders, even if some of them were genuine resistant fighters, let convoys of political prisoners, among which there were the fighters' own comrades, through. While recording witness accounts, the film attempts to find explanations for human behavior. It does not take a polemical approach, but merely tries to search for the truth. 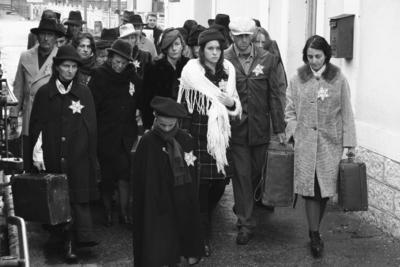 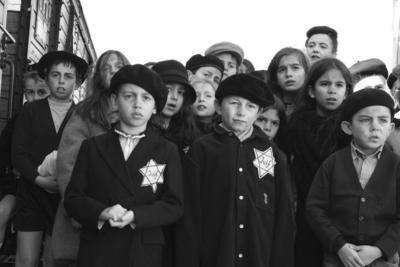 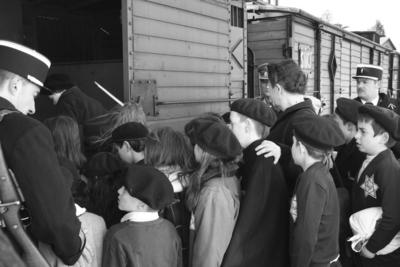 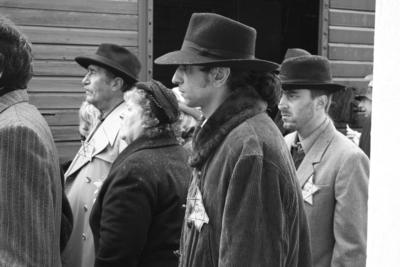 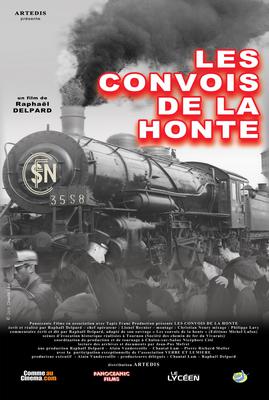 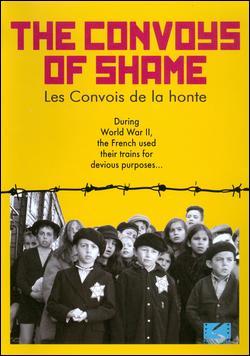